The best voice actors in the business

Julia Roberts
After lending her voice to characters like Charlotte (Charlotte’s Web) and Hova (Ant Bully), Julia Roberts returns with Smurfs: The Lost Village. She voices the character of Smurf Willow, the leader of an all-girl group in the village called Smurfy Grove. Directed by Kelly Asbury, it also has Demi Lovato, Rainn Wilson, Joe Manganiello and others in its star cast. This movie is a reboot and not related to Sony’s earlier franchise. 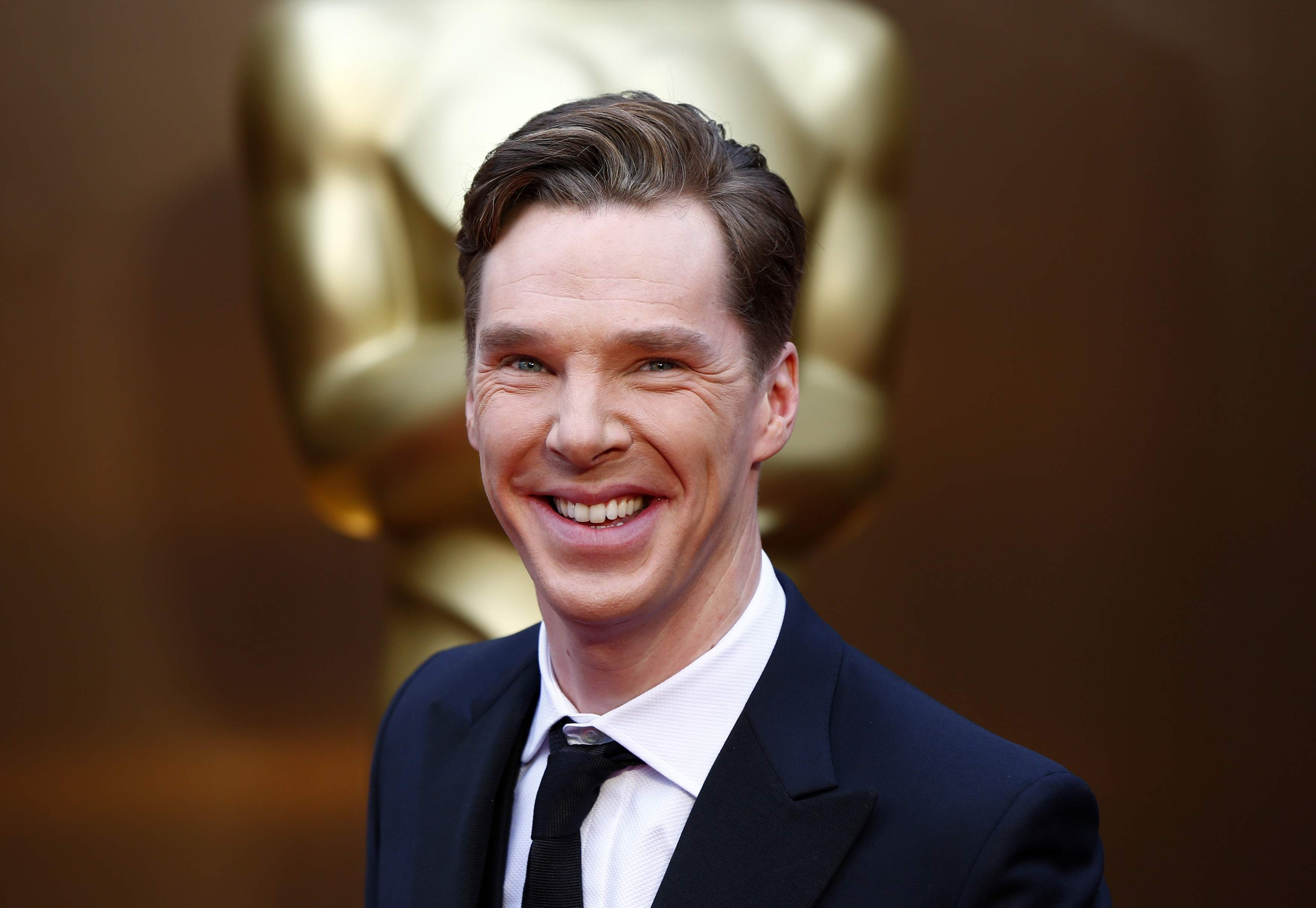 After doing a fabulous job as Smaug in Peter Jackson’s Hobbit movies, Benedict Cumberbatch must be pumped to be the new voice for the Grinch, one of the most iconic Christmas characters, known for his hatred towards the festive season. In the latest version of How the Grinch Stole Christmas, the Sherlock star will be directed by Peter Candeland and Yarrow Cheney. 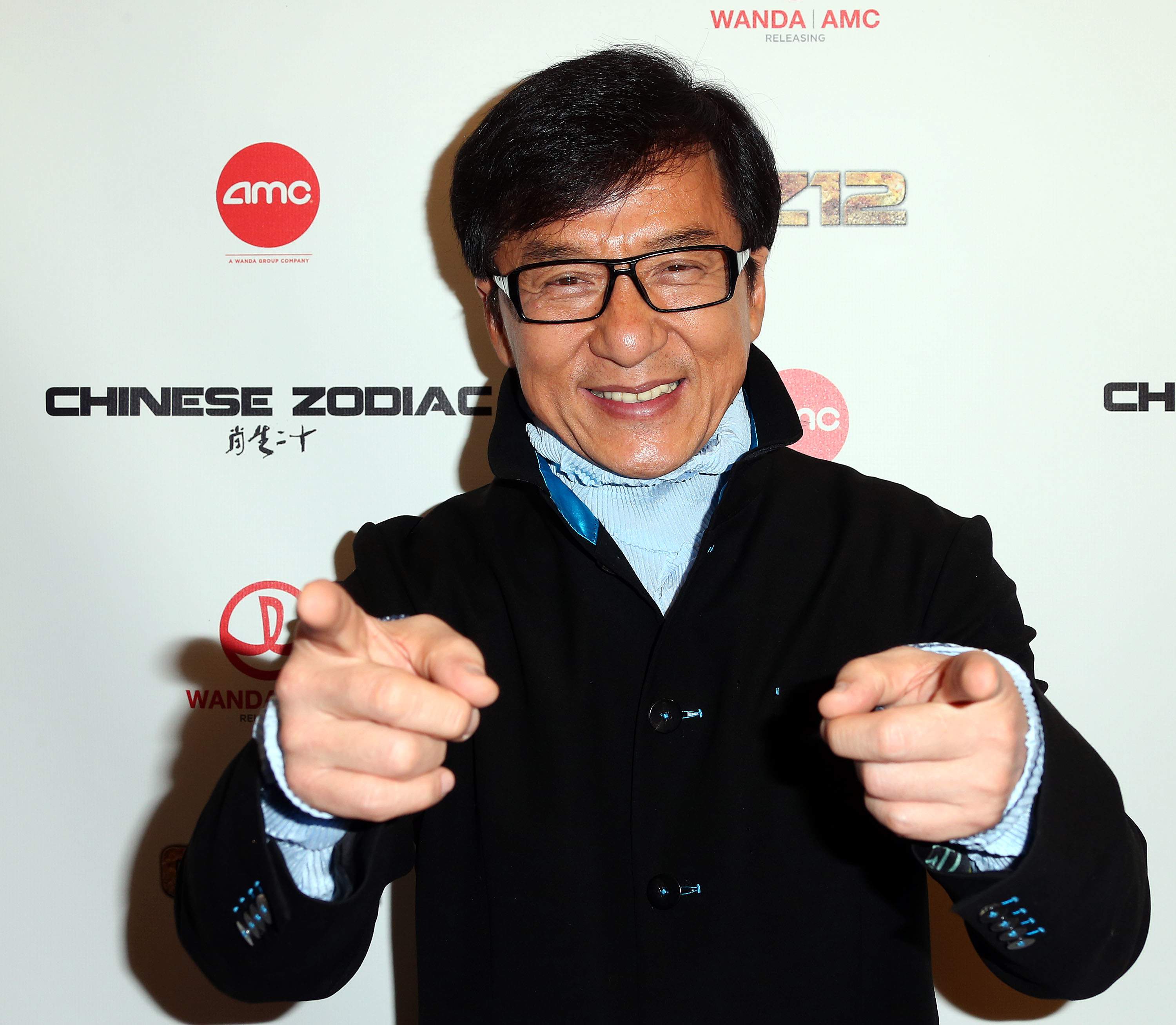 Having voiced the character of Monkey in the Kung Fu Panda franchise, Jackie Chan is no stranger to animation films. He is at it again, this time as a mouse named Mr Feng in The Nut Job 2: Nutty by Nature. In this Carl Brunker movie, he is accompanied by the likes of Will Arnett, Gabriel Iglesias, Jeff Dunham and others. This is a sequel to the 2014 movie, The Nut Job. The American actress has been roped in for the cast of Pixar’s Cars 3, where she will be joined by Owen Wilson, Cristela Alonzo, Arnie Hammer and others. The Django Unchained star will voice the character of Natalie Certain, a statistical analyst. The movie is directed by Brian Fee. She is the second director in this franchise, after John Lasseter, who directed the first two movies. You would agree if we say that there can be no one better than Steve Carell to voice Gru in the Despicable Me movies. The American actor trained his voice for the character to perfection, right down to taking inspiration and approval from his kids. In the third movie, Despicable Me 3, set for release later this year, Steve has a new challenge, voicing Gru’s twin, Dru. Having voiced Woody, one of the most popular animated characters from the Toy Story series, Tom Hanks is the natural choice to reprise his contribution again for the fourth installment, Toy Story 4, to release in 2019. He will be accompanied by Tim Allen, who will again voice the popular character, Buzz Lightyear. Directed by John Lasseter and Josh Cooley.