Vinod Khanna had played some very memorable roles in the past. Of which, one came alive on screen just last week, in Ek Thi Rani Aisi Bhi where the veteran was seen opposite Hema Malini, with whom he has teamed up in many movies. We look at some other wonderful movies that highlighted an illustrious career spanning around 50 years. 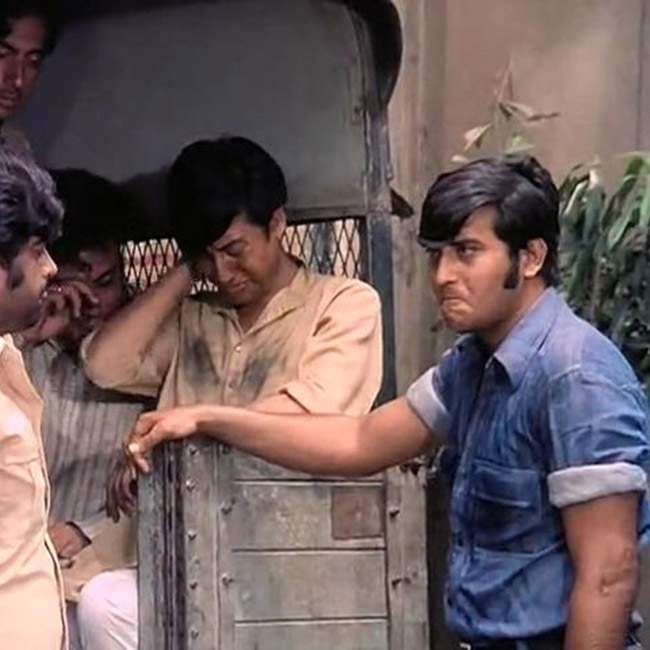 Starring Vinod Khanna, it was written and directed by Gulzar which was also the latter’s first directorial venture. He shared screen space with other yesteryear actors such as Meena Kumari and Shatrughan Sinha. 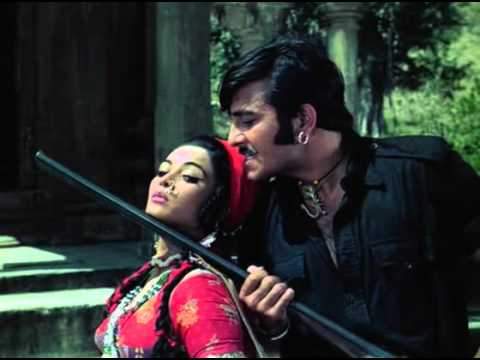 With evergreen songs like Kuch Kehta He Ye Saawan and Hai Sharmaaon, this Raj Khosla film was a box office success with stars like Dharmendra in the lead role, alongside Khanna, who played a villain. 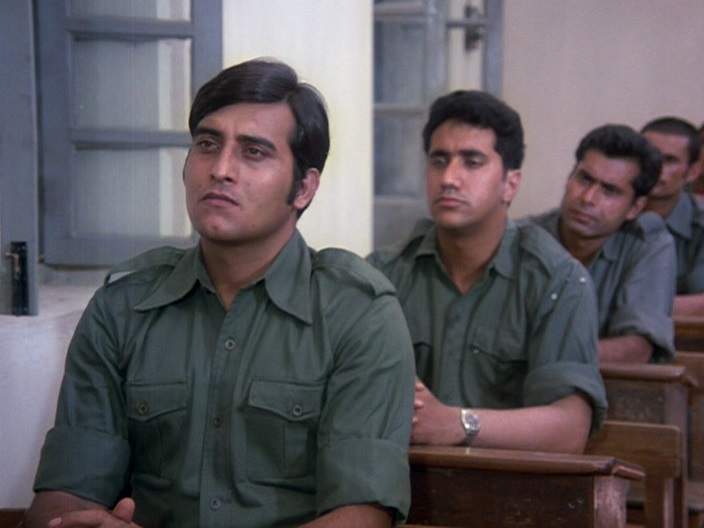 Yet another Vinod Khanna movie involving Gulzar. It is inspired by the real-life story of the 1958 murder case - KM Nanavati vs State of Maharashtra. Inspired by the 1967 British film To Sir, With Love, the story of Imtihan is about how a professor, Khanna as Pramod Sharma, reforms a group of rowdy boys. Shot in Nashik, it is a remake of the Tamil film Nootrukku Noor. 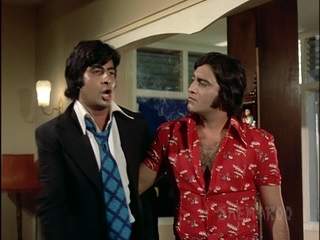 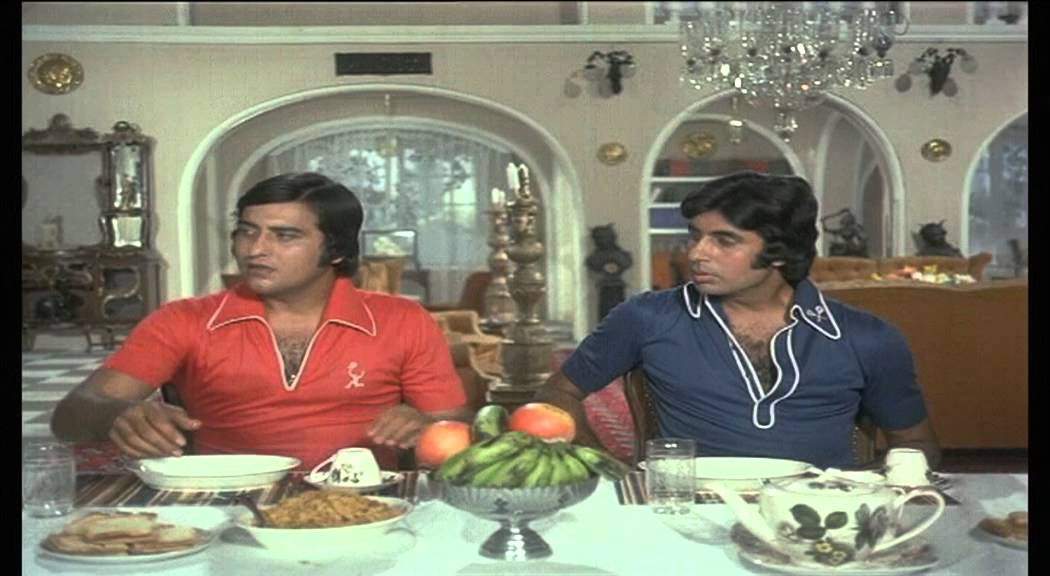 This crime drama directed by Manmohan Desai stars Amitabh Bachchan and Khanna who play siblings. The movie was one of Desai’s four big hits in 1977. 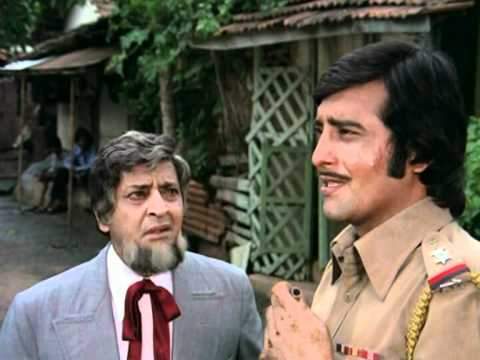 Directed by Manmohan Desai, this action comedy is still relevant in today’s world due to its religious undertones. Khanna may have played a stellar role in this movie, but we remember it for Anthony Gonsalves (Bachchan). This Harsh Kohli stars Khanna alongside Rekha and Om Shivpuri along with others and is well remembered for the hit song Bambai Se Aaya Mera Dost. Khanna plays the role of a wealthy man who rejects his wealth by marrying a poor girl. 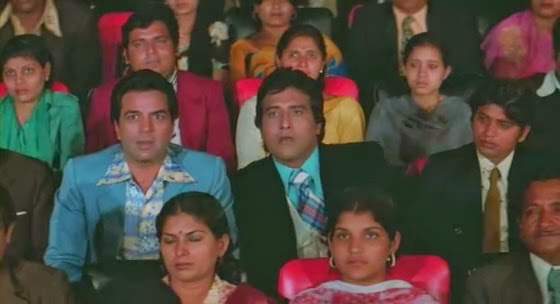 In this Bollywood action thriller produced by BR Chopra, Vinod Khanna teamed up with Hema Malini and Jeetendra. The story is all about how a train called Super Express ran from New Delhi to Mumbai on its inaugural journey with some of its bogies on fire. Released last week, this is a movie based on true life incidents of Rajmata Vijaya Raje Scindia, starring Khanna and Hema Malini. The movie is based on the book Rajpath Se Lokpath Par written by Mridula Sinha, the present Governor of Goa.