Jumanji: Welcome to the Jungle, directed by Jake Kasdan, serves as a standalone sequel to the original Jumanji (1995), and stars Dwayne Johnson, Jack Black, Kevin Hart, and Nick Jonas. The film’s plot is set 21 years after the first, and follows four teenagers who are transported into the world of Jumanji, and must beat the game to return to the real world. Jack Black tells us how the film also pays tribute to Robin Williams, star of the original, who died in 2014...

How does Jumanji reference the late Robin Williams?
As you know, in the original, Alan Parish, Robin William’s character gets sucked into the game when he is a little boy, and he has to survive for 25 years in the deep dark jungles of Jumanji, but we never see that.  So this movie fills in where he was for all that time. And even though he is not there, the remnants of him are still there. Like the house that he built, it’s like a Swiss family Robinson situation — and we find clues about how he was able to survive, and it helps us in the game as well. So his presence is very much felt even though he’s not in it. What exactly is Robin’s presence? Is he a spirit in the film?
I mean the spirit and vibe. The spirit of adventure is definitely infused in the movie. The original was great, and everybody who worked on this movie loved the original.

A question about your role as Bethany: To play a teenage girl can be stereotyped.
You’re not going to be funny if you’re worried about stereotypes and political norms. I don’t have a distain for the character. I really love Bethany. It was fun playing her. 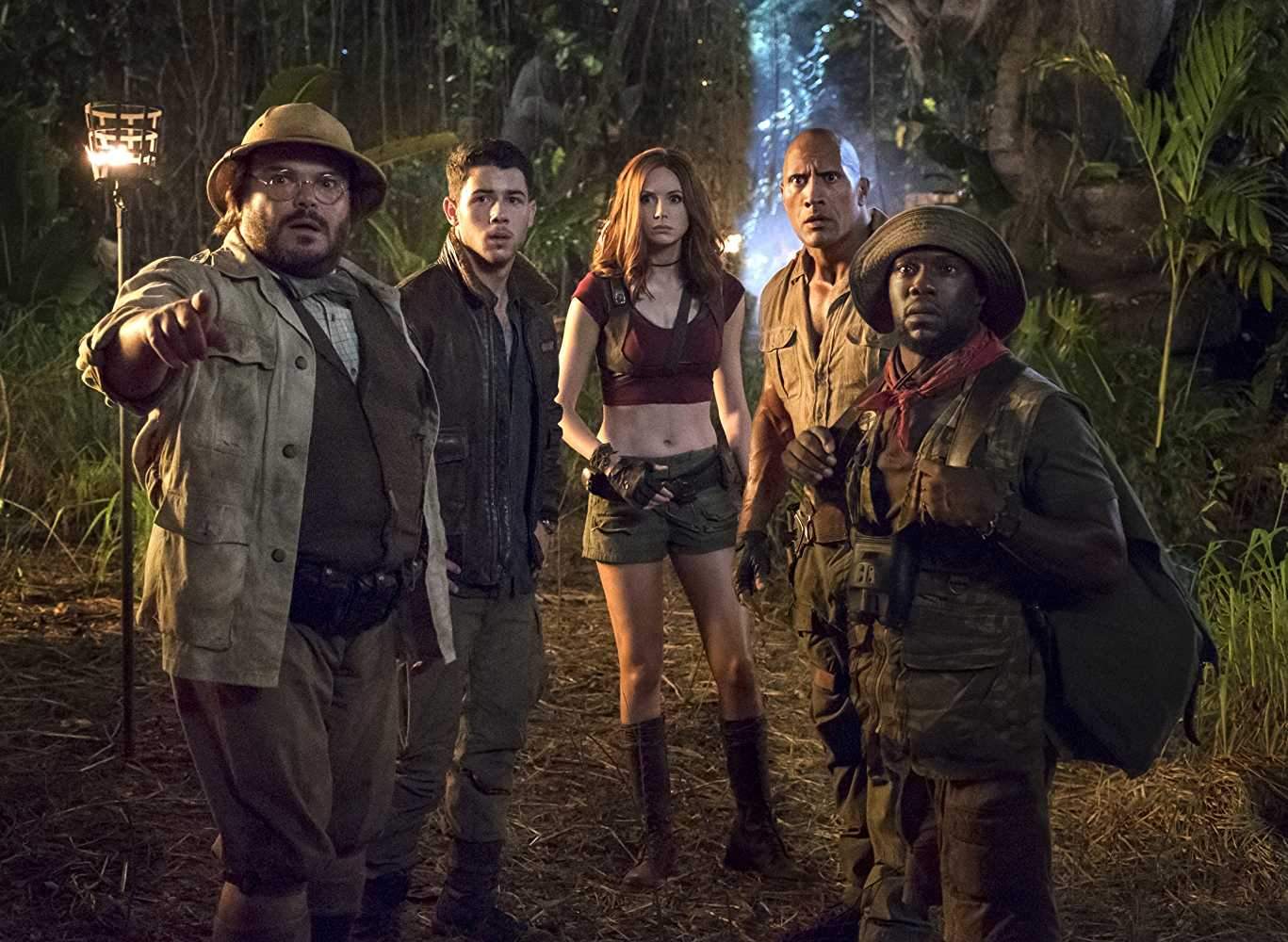 Were you the most popular person in school like Bethany?
No, I wasn’t. There was just a switch that I flipped. It’s play. It’s pretend, it’s what if... I mean, you could do this too, let’s go out on the beach! You pretend to be a boy, I’ll be a girl. It’s very basic. It’s childlike. It’s fun, and I don’t have any deep insights into the opposite sex.

As a mock rocker, you’re actually quite good. Have you ever wanted to make art from a non-ironical place?
I do, from time to time. Even with Tenacious D, some of the songs are not ironic. We have a song in the last album called Throwdown that’s all about organised religion, and how they pose a threat to the world. We get serious. I get serious all the time. 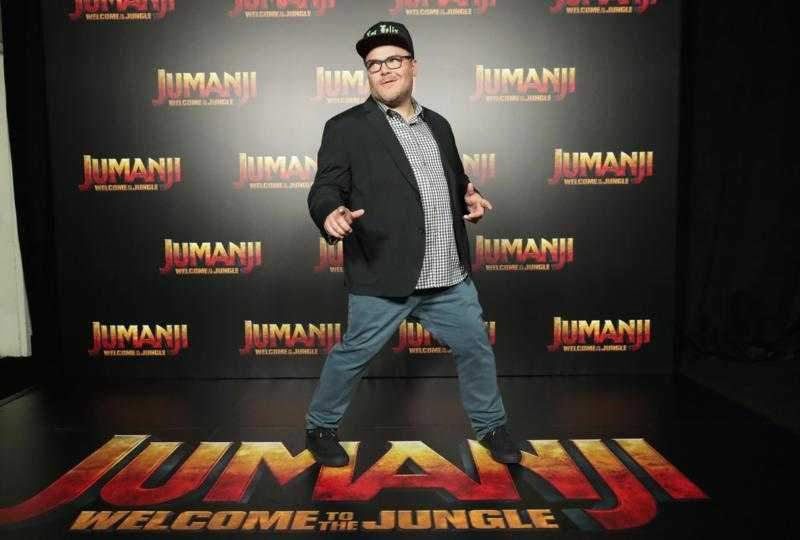 More in music than in acting?
Probably, yeah. All the films I have done are more or less comedy. I’ve never done any straight dramas.

Would you like to do one?
Not really. Life has so much comedy that it’s weird to even make a movie without any comedy, and I’m like what is that? It seems false to me.