Reel Desires, the international queer film festival in Chennai that was first held in 2013, is being hosted by a group of Chennai-based collectives and NGOs working on gender and sexuality, in partnership with Goethe-Institut Chennai/Max Mueller Bhavan. The three-day festival that will feature films, shorts and documentaries showcasing sexuality and gender diversity issues is now in its fifth year, and the latest edition in a series of over 12 queer film festivals. The principal hosts of CIQFF2017 are Orinam, a collective that works to end discrimination and provide social and support spaces for the LGBTIQA+ communities in Chennai, apart from NGOs including Nirangal, RIOV, SAATHII and East-West Center for Counselling and Training. 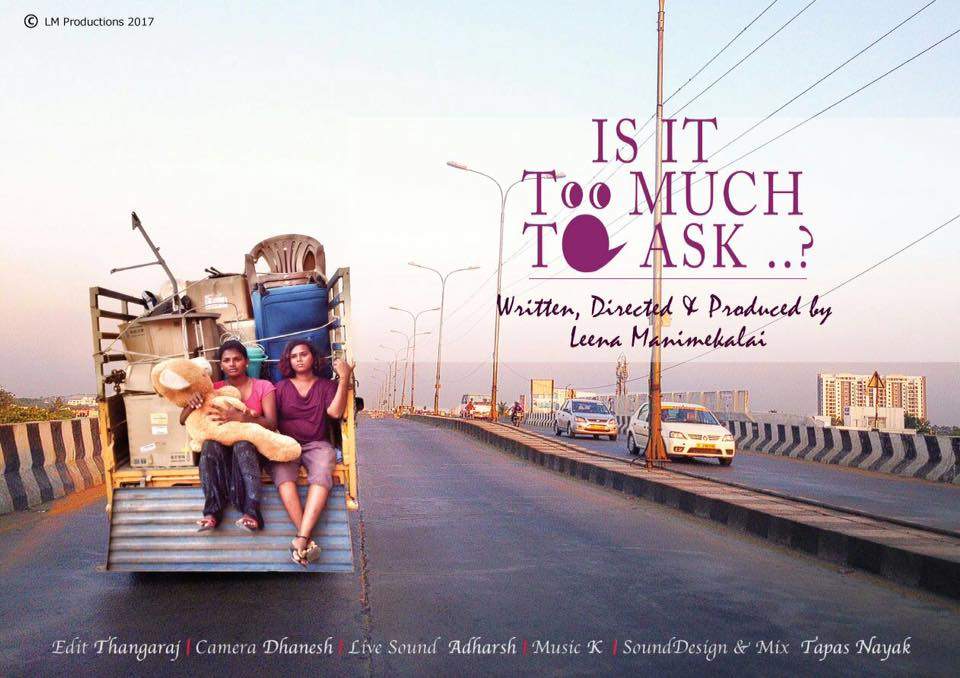 Beyond sexuality
Out of a total of 70 submissions from around 12 countries, 27 films have been selected this year.
Besides usual themes that portray the struggles faced by the community, there are movies that also look at more recent happenings such as the refugee crises. L Ramakrishnan, who is a part of the team that curated the movies, says, “Compared to our previous editions, this time around we have seen an increase in the number of Indian films (11) and more focus on lesbian and bi-sexual individuals and relationships. Also, some movies have gone beyond the topic of sexuality and explored the lives of LGBTQ people with disabilites and those who are discriminated based on their caste and such.”

Love of the land
Ramakrishnan agrees when asked if social networking has played a major role in the last few years, in changing the approach of people, especially with popular support posts generating positive feedback and comments on most occasions. He adds that the ripple effect of the 2009 decision by the Delhi HC to favour same-sex relationships is still continuing. “The 2013 SC court ruling failed to deter many who had already disclosed their sexualities from 2009 until then. I believe that people are as bold now as they were then, and it is proved to some extent by the nature of the movies that we have curated for this festival,” he says, urging us to not miss gems like Home, a music video made by the Swedish transman, Charlie Pack, who sings a duet with himself before his transformation.
“We are also pleased to screen the Kerala movie, Ka Bodyscapes, which was earlier refused certification by the Censor Board, but is now in the reckoning thanks to the Kerala HC, which has directed the Board to certify it,” he adds. 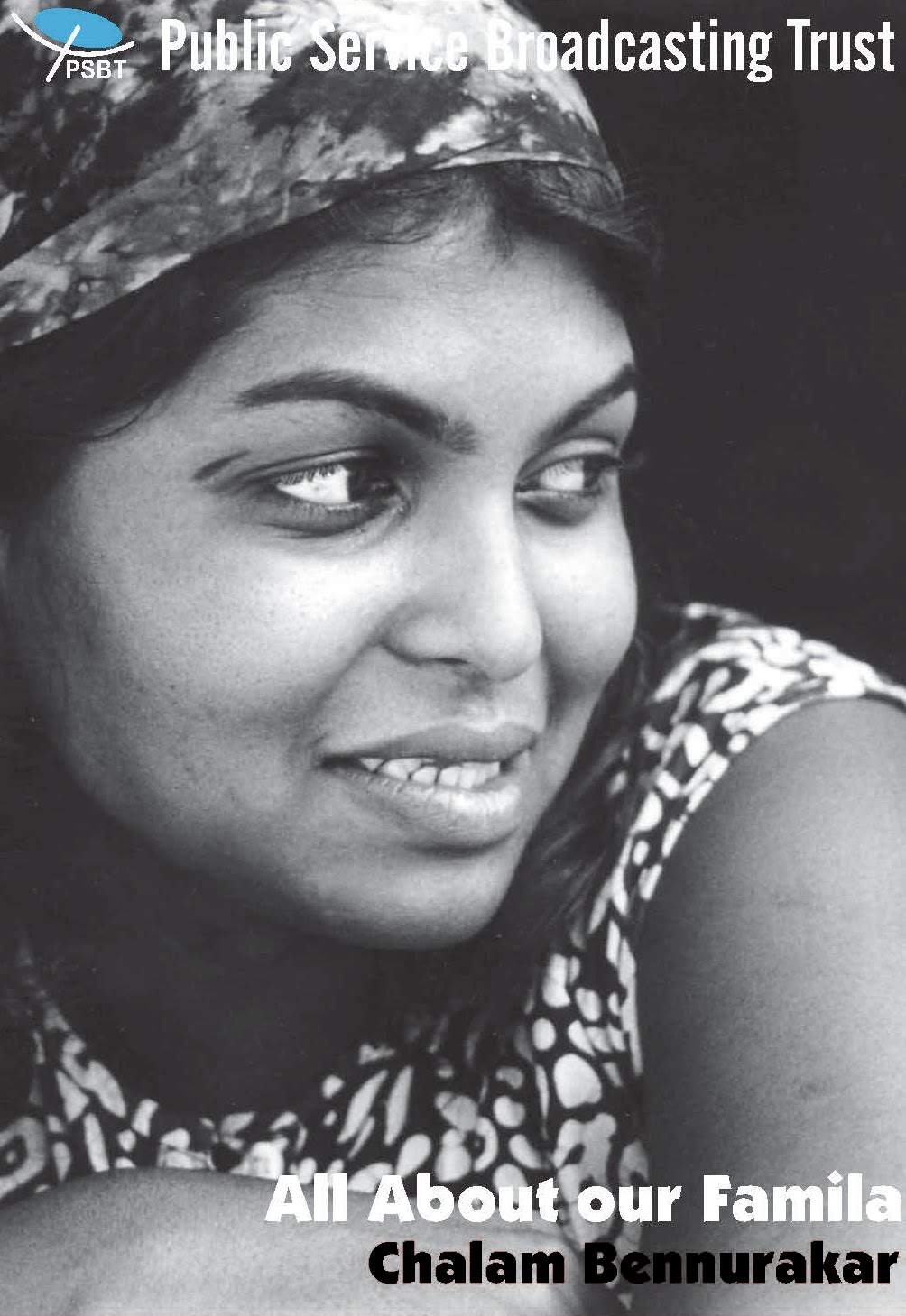 All about our Famila
Chalam Bennurkar,
IndiaKannada/English/Tamil, 52 mins
Commemorating the work of the late Bengaluru-based director, the film looks at Famila’s courage in the face of obstacles, as well as others from the LGBTQ community in Bengaluru. On Saturday.

Ech wëll bleiwen wien ech sinn
(I want to remain who I am)
Catherine Richard, Luxembourg
English/Luxembourgish/Urdu, 26 mins
An Indian expatriate in Luxembourg is comfortable in a foreign country, and is hesitant to come back home. On Saturday. 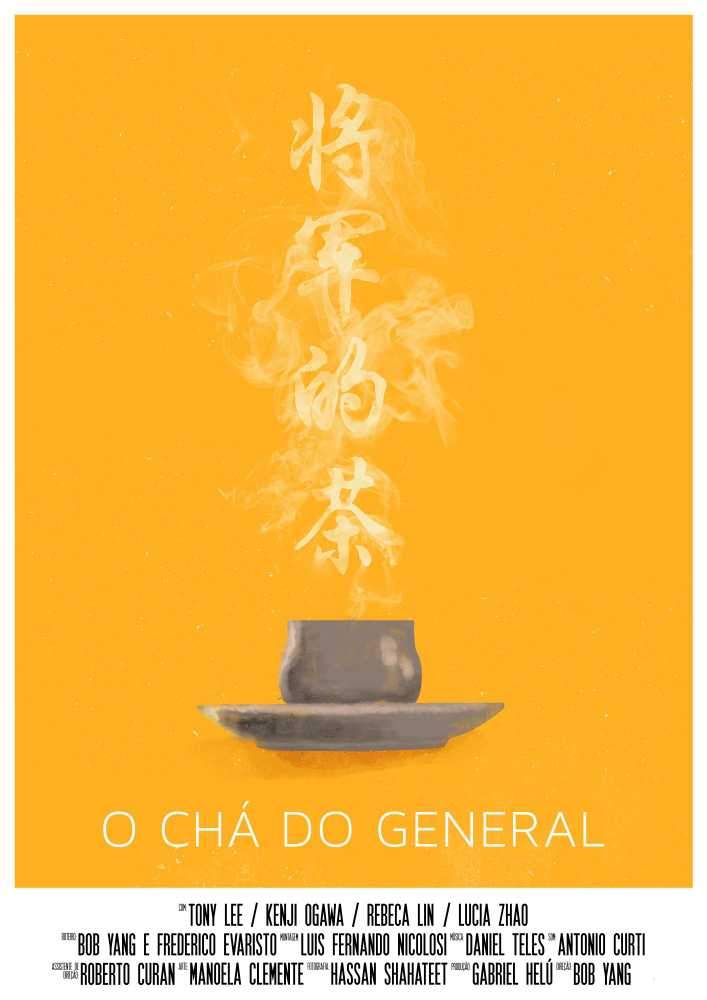 O Cha do General (The Tea of the General)
Bob Yang, Brazil
Chinese/Portuguese, 22 mins
A retired Chinese general gets an unexpected visit from his grandson. What happens next? On Saturday.

Is it too much to ask?
Leena Manimekalai, India
English, 30 minutes
Featuring two transwomen friends looking for a rental apartment in Chennai, this movie echoes a common problem prevalent in the city. Today.

Horizonte de Eventos
(Event Horizon)
Gil Baroni, Brazil
Portuguese, 15 mins
One of the few movies centred around HIV, the film has protagonist Gabriel deciding to tell everyone about his condition. On Saturday.

Step ahead
Mohiniattam and bharata-natyam dance exponent Taejha Singh will begin proceedings events with a welcome address and a 10-minute performance
on the first day.

Talking times
LGBTQ community members and supporting individuals will talk about how to increase awareness about the community’s activism efforts. On Saturday.

Stage for a cause
Srijith Sundaram’s Manjal is a play that tries to bring our attention to the bane of manual scavenging, and how such issues are as important as the struggle for justice by the LGBTQIA+ community. On Sunday.