In a fresh setback for filmmaker Sanjay Leela Bhansali, a huge outdoor set of his historic period drama Padmavati here was reduced to ashes after two dozen unidentified persons torched it early on Wednesday.

Since the fire brigade could not reach the disaster site quickly after the flames were noticed at 1 a.m., villagers helped douse the fire and helped to move the people and animals, mostly horses, from the site to safety.

Detailed costumes, especially for junior artistes, were reduced to ashes, rued Rimple of designer duo Rimple and Harpreet Narula who have worked for months on creating the look for characters in the Hindi movie.

The makers of the movie filed a complaint with police against "miscreants who vandalised our costume and jewellery and set it on fire", tweeted Shobha Sant, CEO, Bhansali Productions.

She thanked the police for "quick intervention" and said there was no loss of life and no one was seriously hurt.

The incident occurred at the picturesque Masaipathar area, around 15 km on the outskirts of Panhala town in Kolhapur district, said an investigating officer.

"The set is spread across nearly 50,000 sq.ft and a group of unidentified persons set it on fire around 1 a.m," the official told IANS. 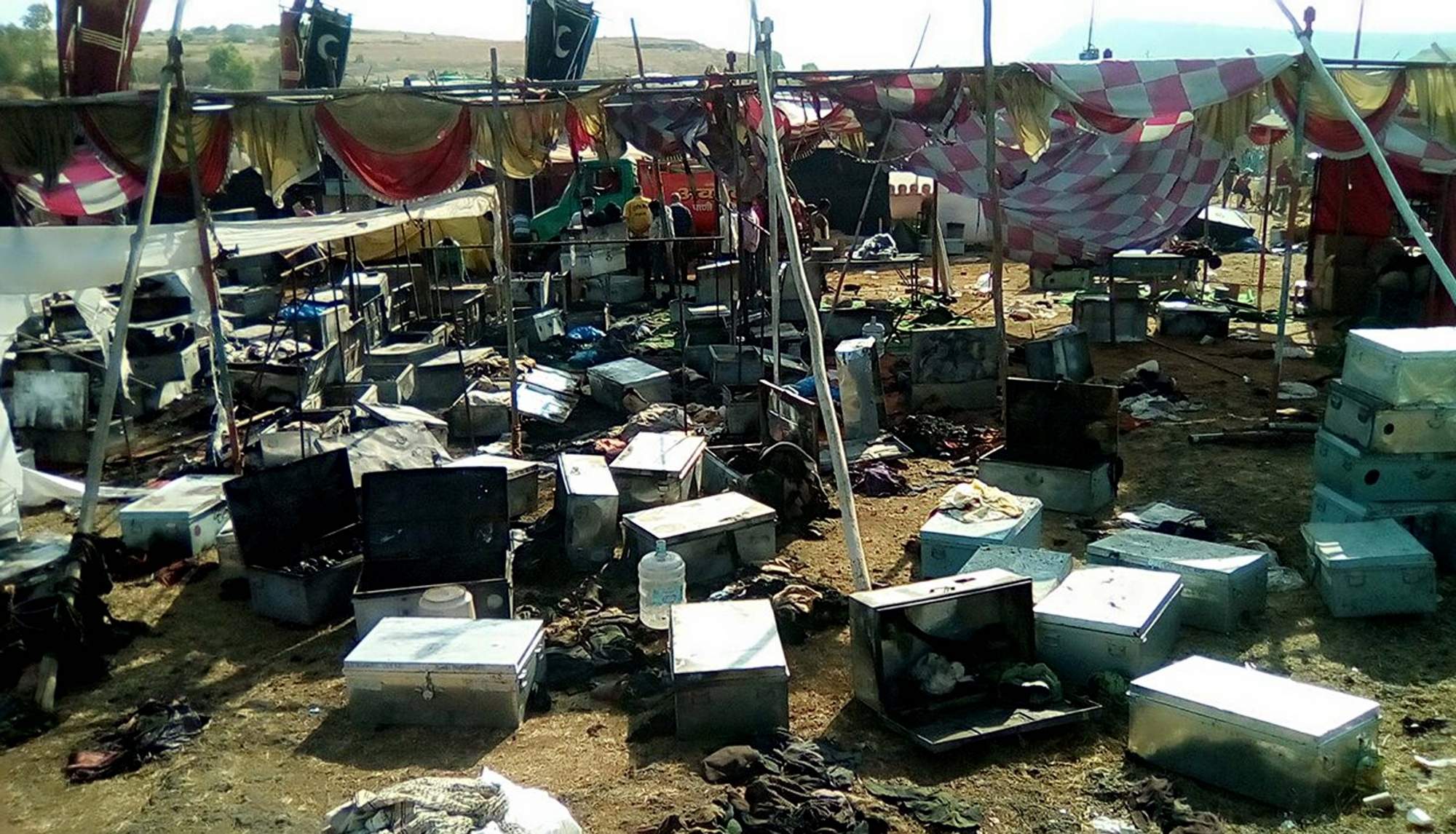 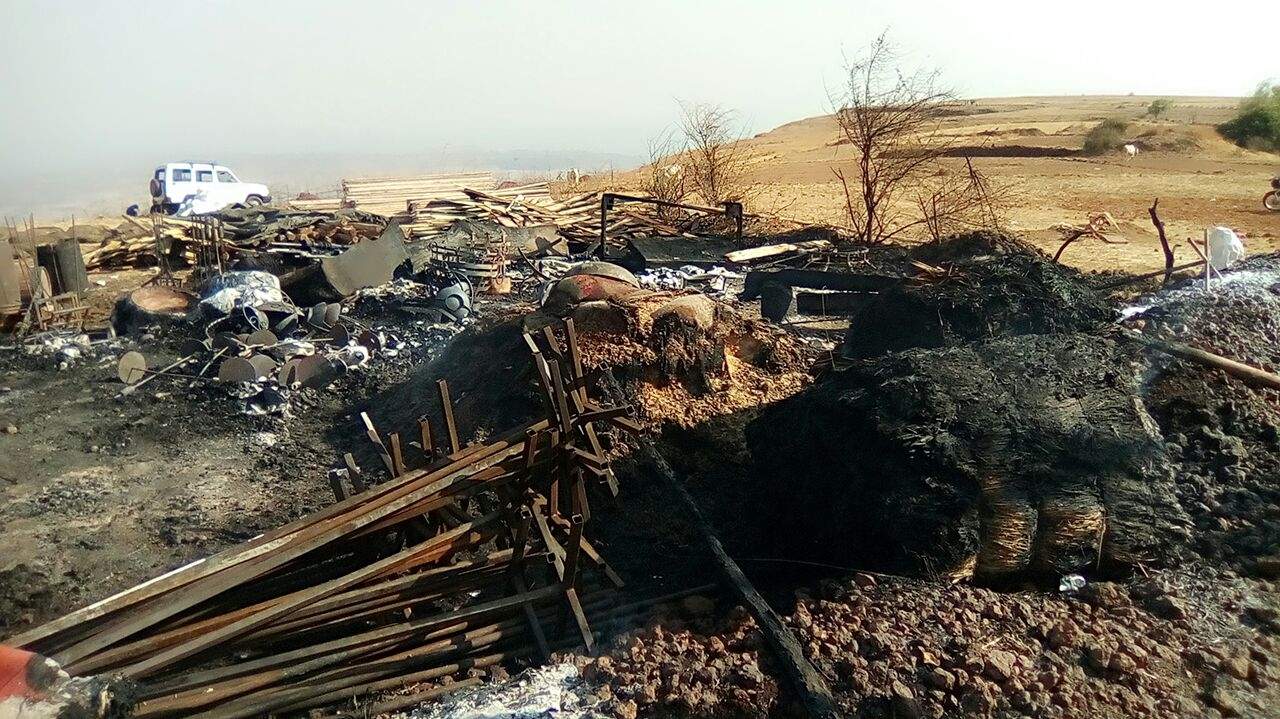 Padmavati tells the story of Alauddin Khilji, the medieval-era Delhi ruler who fell in love with Rajput queen Padmavati.

Bhansali had moved the film's shoot to Maharashtra after activists of outfit Shri Rajput Karni Sena had assaulted him and vandalised the movie's Jaipur set in January over alleged distortions in the film's script. But the group denied involvement in the Kolhapur incident.

"It is likely that groups that support us might have indulged in this activity," Lokendra Singh Kalvi, a leader of Shri Rajput Karni Sena, told IANS.

Bhansali was to shoot a war scene on the set for the film, which features Ranveer Singh, Deepika Padukone and Shahid Kapoor in lead roles.

Actress Anushka Sharma condemned the incident. "It's not acceptable, of course. And no sensible person, not just in the film industry, can damage somebody's personal properties."

Filmmaker Sudhir Mishra told IANS, "No one has read the script, except the director (Sanjay Leela Bhansali) who has already given an explanation regarding intimate scenes and other issues that were questioned.The film is yet to be made. How can some people make a judgment even before watching the film regarding inaccuracy of history?  As a film industry, we all should stand by him, and against such vandalism. Every individual has a right to interpret things in their way and to take creative liberty."

Filmmaker Ram Gopal Varma expressed shock. "Padmavati attacked again? I think we as Indians are going back to the medieval ages and we need to be ashamed. I am sure attackers of Padmavati when compared to Sanjay Bhansali won't even know 1 per cent of its history which they are pretending to protect."

"Bhansali's films are based on historical topics which can attract varied opinions from the society. Both sides could sit and discuss the issues and sort out the controversies," Tawde told the media.

Though it is not clear when the shooting will resume, the film is slated for a mid-November release this year.