Shashaa's got the Rahman edge 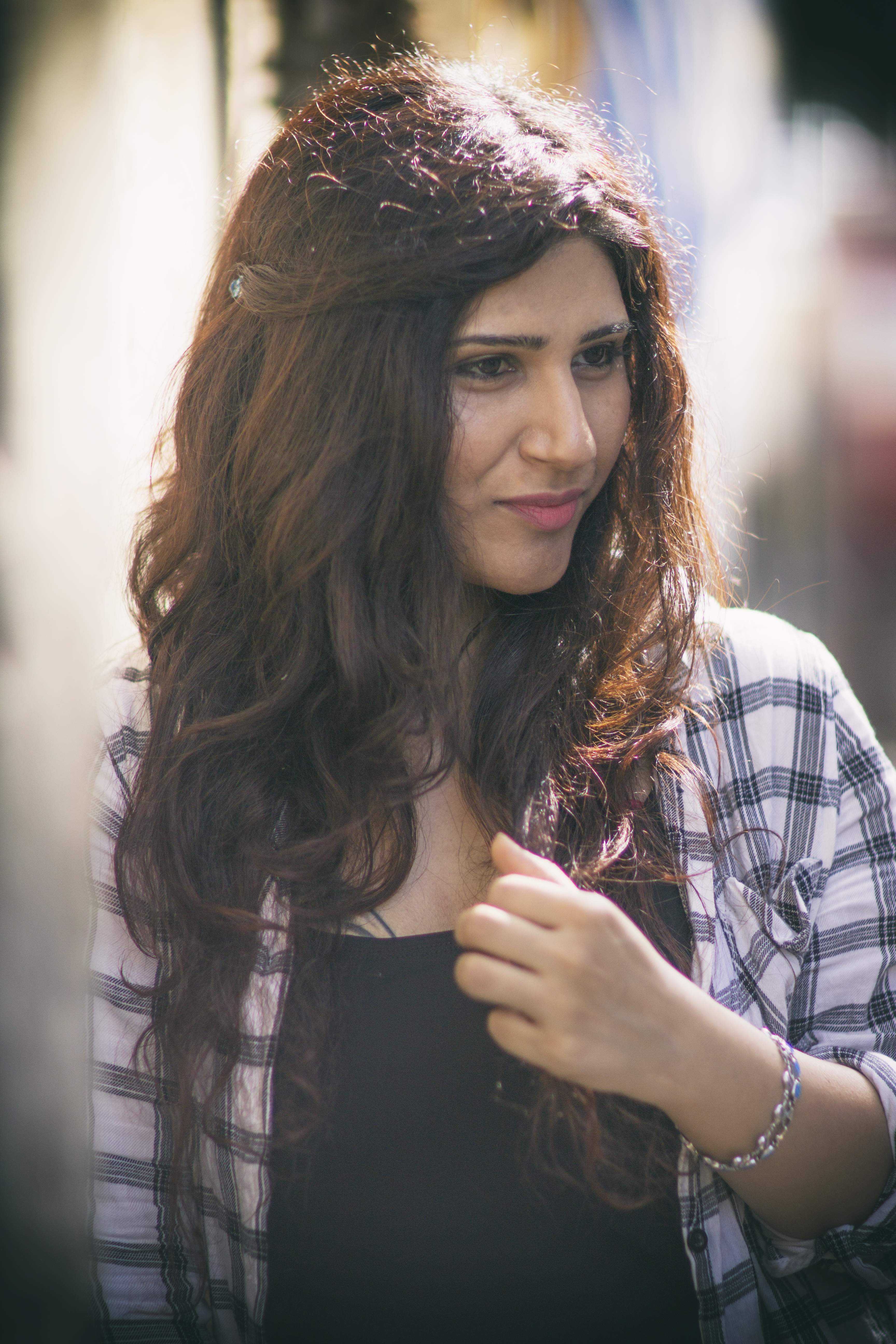 At Shashaa Tirupati’s house, music was frowned upon by her grandparents. But that did not stop this Kashmiri girl who was raised in Canada, from pursuing a career in singing. Despite her parents not being allowed to even listen to music, Shashaa says that they were so supportive of her passion for music, that they would record some of the rarest and compositionally rich collections of classical and Hindi film songs on a cassette for her to practice later. Today, the 29-year-old Mumbai-based singer has a number of hits under her belt in different languages, including Hindi, Tamil and Telugu. Her big break came when she was discovered by AR Rahman, following which she delivered chart-topping numbers for the composer — such as Aye Mr Minor (Kaaviya Thalaivan), Kaara Aatakara, Paranthu Sellava and Naane Varugiraen (OK Kanmani) and more recentlyVaan from the soon-to-be-released Kaatru Veliyidai. Bollywood knows her as the Humma Humma girl, having crooned the reprised version of the Rahman number with Baadshah in OK Jaanu. Here’s Shashaa spilling the beans on her big break with Rahman, her tryst in the Tamil industry, and more.

Tell us about Vaan?
Vaan from Kaatru Veliyidai is one of the most emotionally stimulating songs I have sung till date. There were parts where I would be trying so hard, holding the quiver back in my voice. Each chord, the drone, the composition and the groove is amazing. There’s an inexplicable emptiness the song creates in your heart, which expands into unfathomable love. This is a very special song for me.

What were your musical influences growing up?
I’m thirsty for knowledge and in awe of any musician who has something I naturally don’t have, so that’s a lot of inspiration right there. I learn whatever I can and from wherever I can. My current resource is Armaan Malik, a gifted young achiever whose technique and proficiency in singing far surpasses his age.

Your tryst with the Tamil industry...
My first Tamil song was Oday Oday from Raja Rani, a mass hit. I also sang a beautiful melody, Kadhal Nergaiyil with Javed Ali around the same time, both composed by GV Prakash. However, it was in 2014 that I bagged an award for Aye Mr Minor for Kaaviya Thalaivan. I love the language sonically, because regardless of the genre, it has a natural rhythm and reverberation to it which makes both romantic ballads and kuthu songs sound fabulous. In terms of diction, what I sing is purely accredited to the team present during my recording. I have sung in about 10 different languages, mostly by replicating what I hear.

What were some of the lessons you learnt from AR Rahman?
Every time I meet Rahman sir, it is an enriching experience — both personally and professionally. One that has been driving me for the past few years is to be constantly mobile, like a river... bettering myself and inculcating new skills in addition to harnessing existing ones. I see Rahman Sir perennially upgrading himself on every front.