Aksar 2 to release on 17th November

“Releasing the film on November 17 was a well planned strategy by the producers. October was the month for Diwali and Golmaal Again. November 17 gives us a two week window to push our film that has gained tremendous curiosity thanks to the extra month of promotion,” the director said. 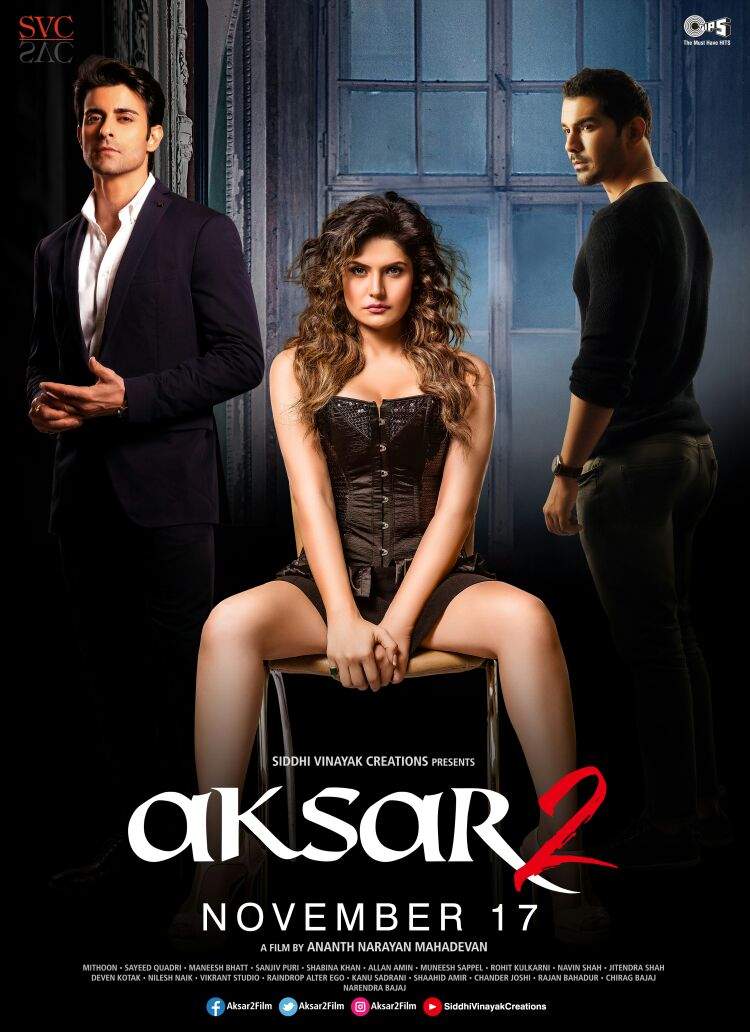 The story is about Khambatta – the ageing owner of an empire who is unaware of a diabolical plot being hatched in her own penthouse. Her investment banker seeks to exploit an opportunity but discovers a shocking truth under the labyrinth. The governess, her boyfriend, the butler and the banker find Khambatta and the situation spirals out of control. Nothing and nobody are what they seem. Aksar 2 takes deceit, passion and conspiracy to new levels of suspense.

Presented by Siddhivinayak Creations, produced by Narendra Bajaj & Chirag Bajaj, the music of Aksar 2 is composed by Mithoon.