Despicable Me animator Chris Renaud on The Secret Life of Pets

Academy Award winner Chris Renaud is well-known for his work in animated films. While the 50-year-old actor co-created and lent his voice to the Minions from the Despicable Me, he also wrote and co-directed No Time for Nuts, which received an Annie Award and a 2007 Oscar nomination in the animated short films category. The US-based filmmaker, one of the biggest influences at the Illumination entertainment studio, speaks with Indulge about animation movies and raising the standards in visual effects. 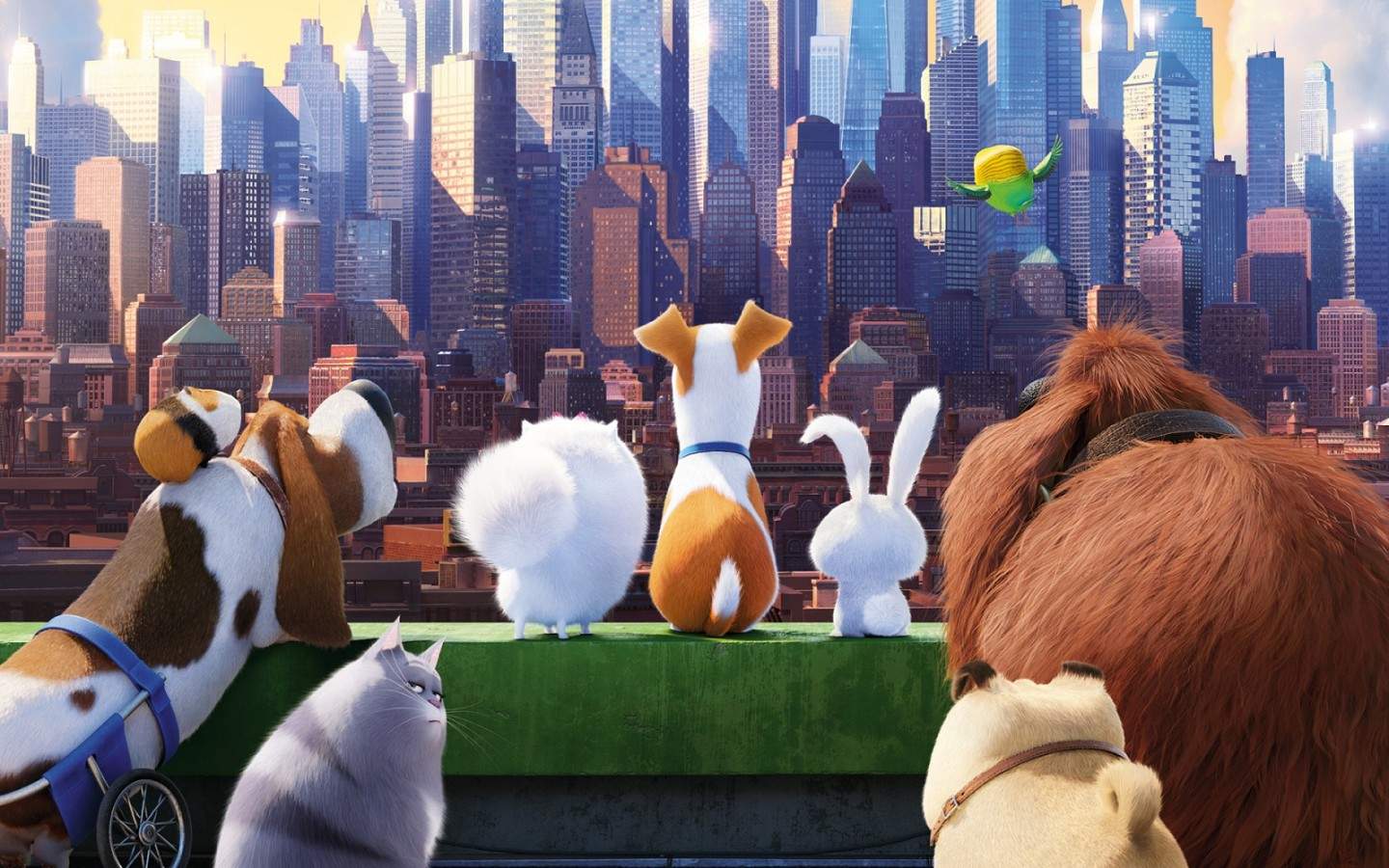 How important are pets to you in real life? Do you have pets at home, and who takes care of them?
(Laughs) I have always had a pet at some point in life, except for a few years. I’ve had a dogs since I was a kid. In addition, we’ve had a cat, a guinea pig, and my kids have fish on and off, a lizard, a jerboa and a long-tailed hamster. When my family goes on vacation, I’ve to take care of them. Nowadays, my wife takes the dog with her when she travels.

How much of the playfulness that you bring into your film comes from your boyhood days?
We have many childhood experiences that were incorporated into the movie. Even the writers, actors, animators have brought their own memories. So it is a combination of stories from all of us.

In particular, where did your love for silliness come from?
I love Marx brothers. One of my biggest influences is Peter Sellers, the English comedian and actor. His performances were over-the-top. When you animate a character, it takes a long time to go from frame to frame and act in front of the camera. I feel like he did it the perfect way.

Tell us about the work that went into the making of the animals, their behaviour, and interaction.
We tried to depict the fur and texture in different ways, so you can feel a range of animals. We were working with our production designers who have done a lot of other work, and not just on animals. It helped the audience relate to them a little better with regard to their character design.

Are there any future plans for Despicable Me? Is there more for us to expect?
Right now we are working on a sequel. It will be coming in the US during June 2019. There are always more animals with which you can explore ideas, and meet different kinds of pets.

The Secret Life of Pets premiered on September 2 on Sony PIX.