Set in Rima's own village Chhaygaon near Guwahati, "Village Rockstars" is the story of "poor but amazing children" who live a fun-filled life.

Introducing the film to the audience, Rima said on Saturday: "This film is about joy and happiness. It is about finding beauty in simple things. These children have very little but they are so happy.

"The story of the film is about what possibilities dreams can unleash," she added.

The film opens with the children having fun as a rock band. As the story progresses, it captures the whole gamut of fun that these rural children are having despite living a life of poverty and deprivation.

Among the band of these little boys is a girl called Dhunu aged 10. Raised by her mom after father died, Dhunu is an integral part of this fun-loving boys' gang. 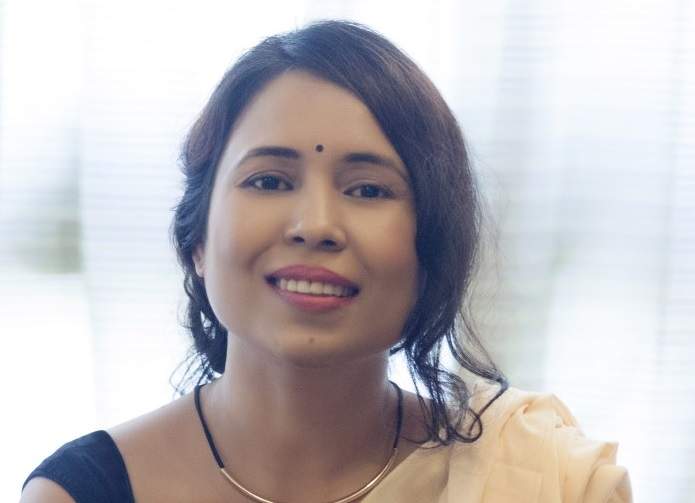 Narrating how she thought about making "Village Rockstars", the filmmaker said: "I went to Mumbai to become an actor. There I was exposed to world cinema and I decided that I must make films.

"While in Mumbai, I was exposed to new things, but I was also missing something. I went back to my village and I found the little kids and their little performances. One day I told them I will make a film about them."

Rima said the children became so elated by the idea of a film on them that they started following her.

As they started pestering her too much, "I just started avoiding them", she said amid laughter.

"It was all boys' cast initially. The girl (Dhunu) was added later."

Tt took Rima 150 days over three years to shoot the film as she did the shooting herself.

Rima said this film is an extension of her first film "Antardrishti".

"I like a layered structure of story-telling. Once you know your characters, your job as a filmmaker becomes easier. The innocence and energy of the kids was amazing."