A brief history of cinema through the eyes of Soumendu Roy

While many people, through the generations, have enjoyed their share of Satyajit Ray’s films, marvelling at his cinematic genius, a few of them have been aware of the others present behind-the-scenes, who made the magic happen on screen.

One such name is Soumendu Roy. Bringing to light his contribution to Indian cinema and his experiences working with some of the best names in the Bengali industry - including Ray, Tapan Sinha and Buddhadeb Dasgupta - is Devapriya Sanyal’s book, Through the Eyes of a Cinematographer: A Biography of Soumendu Roy.

Talking about what prompted her to pen Roy’s biography, Sanyal says, “Unfortunately cinematographers' lives are very less documented all over the world... There's only one other book in India on a cinematographer (VK Murthy) which is in Kannada. This is the first book in English.” 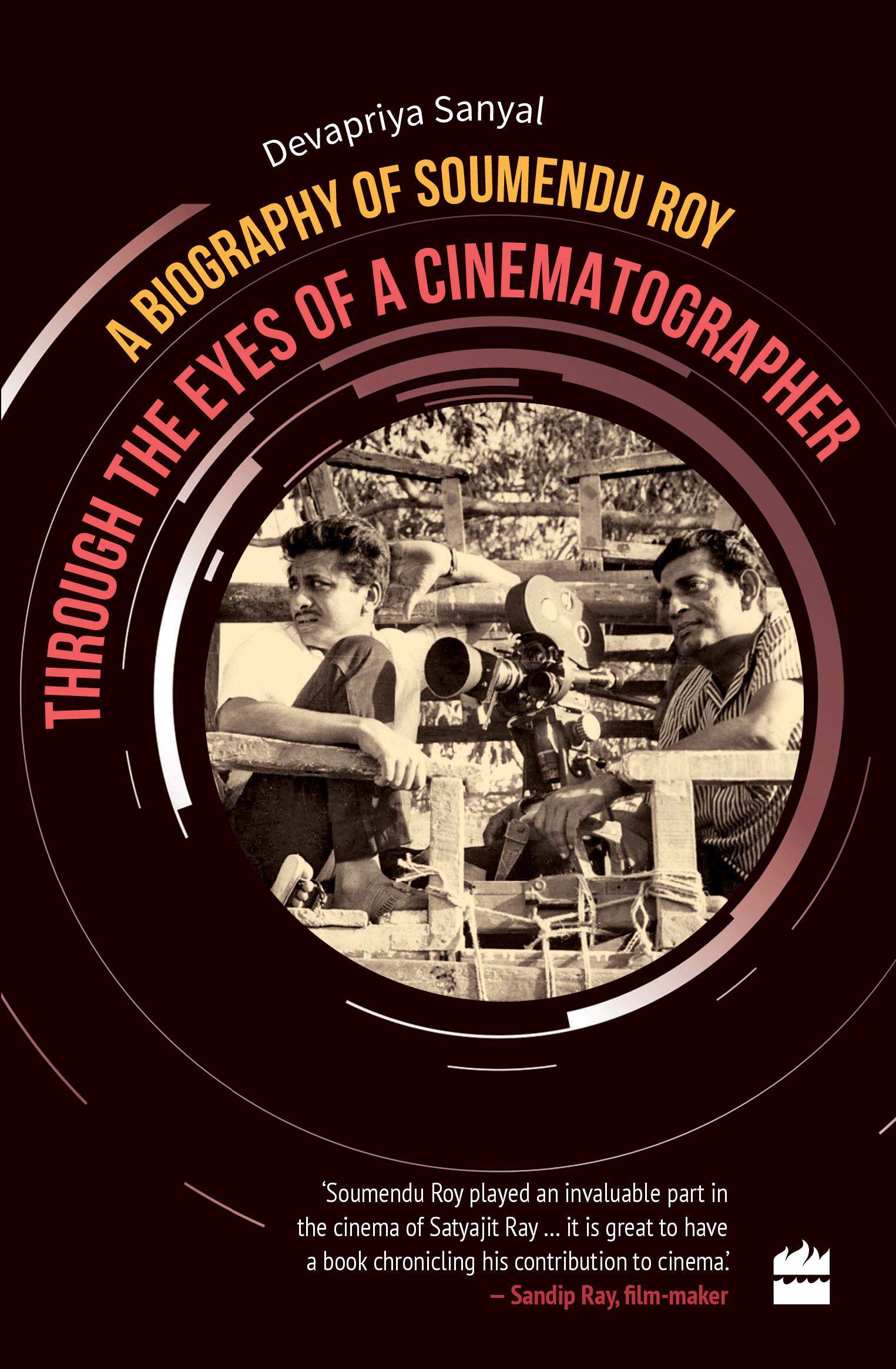 Culture in focus
With world cinema as one of her prime areas of interest, Sanyal - who has done her PhD in English Literature from Jawaharlal Nehru University and currently works as an assistant professor at a private university - has also penned From Text to Screen: Issues and Images in Schindler’s List (2011).

“I studied Schindler’s List as a work of adaptation as part of my M.Phil program in JNU and I loved Janusz Kaminski’s work in Spielberg’s film.It was through Kaminski’s art that Spielberg was able to give shape to his vision,” comments Sanyal about the Polish cinematographer.

Talking about her current book and on the art of cinematography and its evolution in India particularly, the Delhi-based author says that her conversations with Roy made her aware of the constraints under which earlier cinematographers had to work.

“Nowadays technology has advanced as compared to earlier times, you only had the Mitchell and later the Arriflex to shoot in back then, now people are ready to invest crores in films and so you have better looking films.”

From the current lot of cinematographers, Sanyal admires Goutam Ghosh and Avik Mukhopadhyay for their work especially in Bengali cinema and globally Wally Pfister is her pick for his work with Christopher Nolan.

“I also loved Santosh Sivan’s work in Dil Se and Meenaxi which to me were exemplary,” Sanyal says also adding Ranjan Palit to her list of cinematographers for his work with director Vishal Bharadwaj.

“In India, we still talk about films based on the actors cast in the film, however it feels nice when people actually go to watch films based on directors. Cinematographers are hardly celebrated,” says Sanyal.

Looking ahead
The Kolkata-born author, who contributes academic reviews of world cinema to the Sweden-based journal, Film International,  on a regular basis, is currently working on an academic volume dedicated to Satyajit Ray’s portrayal of women.

“Teaching occupies a substantial portion of my time and it’s rather like a juggling act,” she says. An admirer of authors like JRR Tolkien, Antoine De Saint Exupery, J.D Salinger, F Scott Fitzgerald,Franz Kafka, Saki,  Rabindranath Tagore, Amitav Ghosh, Gabriel Garcia Marquez to name a few, Sanyal hopes to turn to writing fiction in the future. “For now, it’s just academia and telling other people’s stories,” she says.