Shahid Kapoor slays the royal look as he brings in his fierce and intense look as King of Chittor and Rani Padmini’s husband Maharawal Ratan Singh in the much-awaited period drama Padmavati. While Ranveer Singh and Deepika Padukone have worked with Sanjay Leela Bhansali in Goliyon ki Rasleela, Ram-Leela and Bajirao Mastaani, this is the first collaboration of Shahid Kapoor and Bhansali. 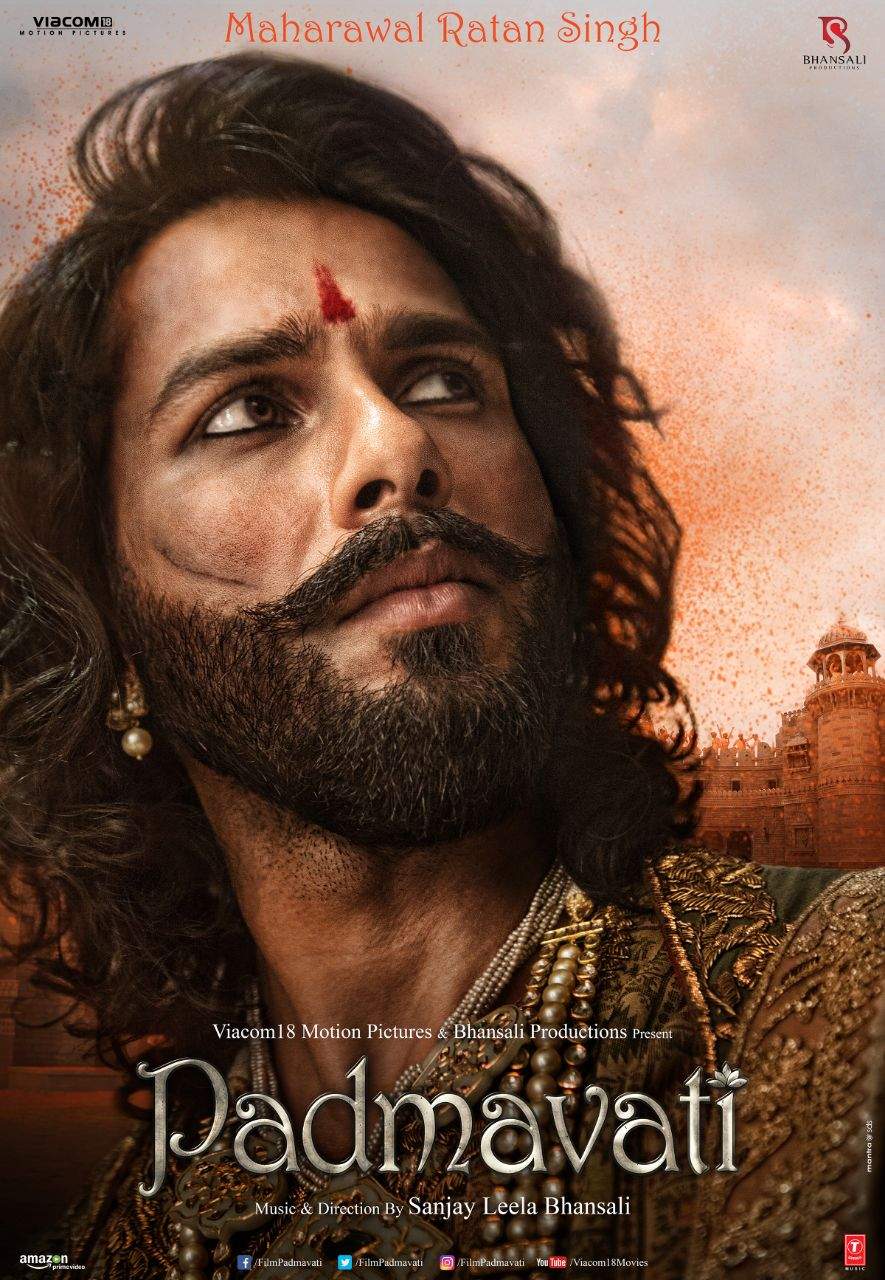 The film is slated to hit the theaters on December 1.