Looks like despite the initial woes faced by Indian distributors Reliance Entertainment for the release of the Hollywood film - 7 Days in Entebbe, the film has finally received a nod from the India  censor Board. The Rosamund Pike - Daniel Bruhl starrer apparently came under the scanner due to the film's opening sequence - a Jewish ballet performance. 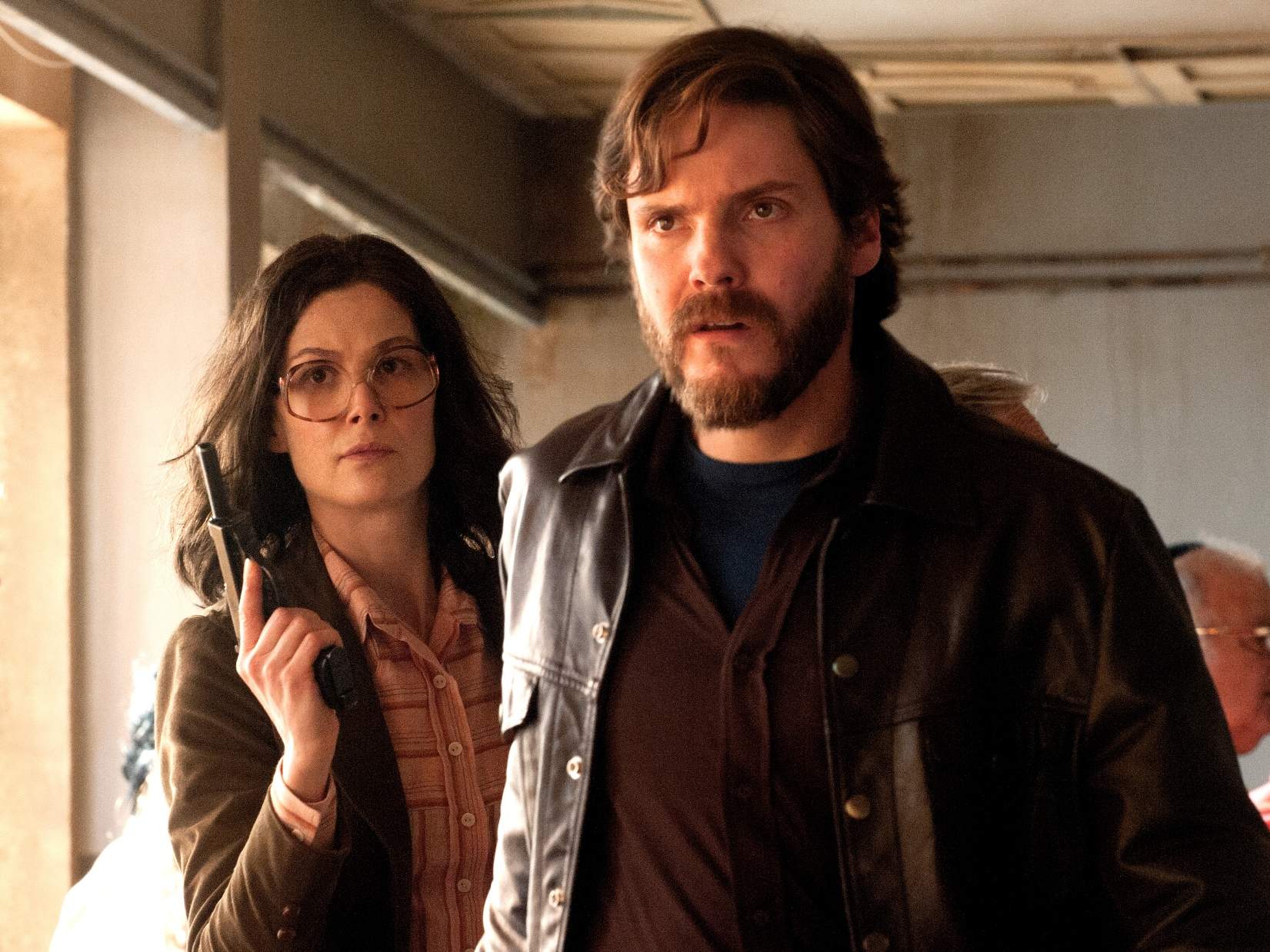 Says an insider source, "Directed by Jose Padilha, the film starts with this Jewish ballet performance by the troop which is a beautifully presented piece of work. However on watching the scene the Censor Board didn't know what the lyrics of the ballet song meant. Given the recent instances faced by films as an outcome of content sensitivity, the members of the censor Board didn't want to leave anything to chance. They asked for the exact translation of the lyrics to ensure it was in no way offensive or controversial. The Indian distributors at Reliance Entertainment promptly made that submission which reassured the members against any misgivings. Courtesy the CB nod, the film is all set to release pan India as planned on March 16."

With all clearances in place from Censor Board, the spokesperson from Reliance Entertainment confirms that they are looking forward to releasing 7 Days in Entebbe - a political thriller, riveting suspense with real-life action on 16 March 2018 on the big screens across the country.

7 Days in Entebbe is directed by Jose Padilha who directed a host of episodes of the series - Narcos and will release pan India on March 16.