From the word go, Gringo’s trailer is a catastrophic joyride. This crime caper is the story of a  mild-mannered American businessman Harold Soyinka, played by David Oyelowo (seen before in Selma and Interstellar) who crosses over to Mexico to transport an experimental pill that his company produces. However, he gets kidnapped by a drug cartel and now must escape alongside a hired mercenary. Charlize Theron, in her role as Elaine Markinson, one of Harold’s bosses is quick witted, sexy and intimidating. Gringo has a series of impressive stunts, thanks to the direction of stuntsman-turned-director, Nash Edgerton, who made his directorial debut with the acclaimed Australian thriller The Square. With Charlize as one of the producers, Gringo also stars Joel Edgerton, Amanda Seyfried, Yul Vazquez, Thandie Newton, and Sharlto Copley. Excerpts from an exclusive interaction: 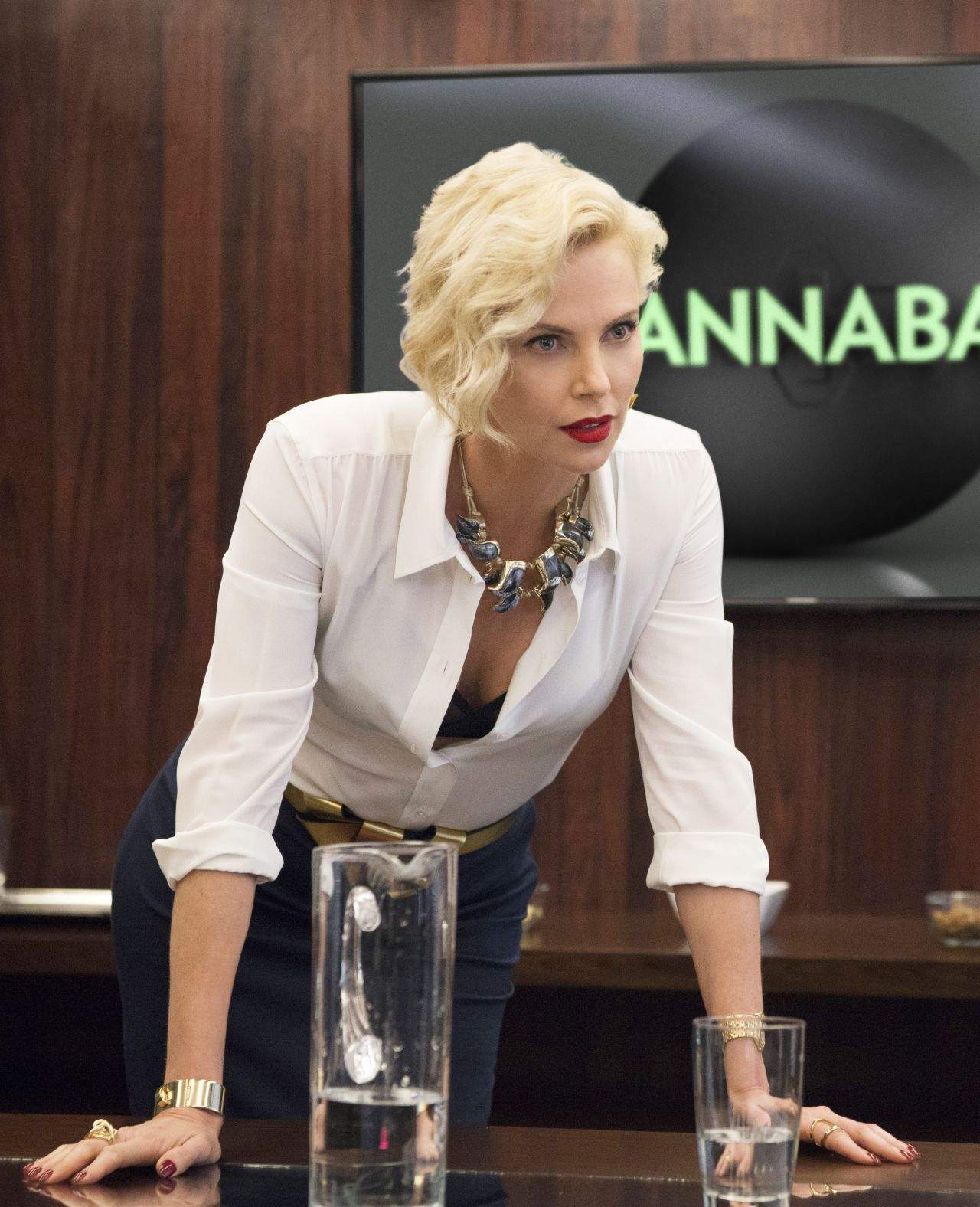 Can you both talk a little bit about your characters, and what attracted you to these roles?

David: I realised while reading Harold Soyinka from a page that it wasn’t written for someone like me. It wasn’t comedy in a self-conscious way. It was comedy in a more inherent way, and when I sat down with Nash — (I realised) that was it for me.  I felt his vision for what this could be, is the kind of film I want to be a part of, so the combination of the film and Nash was the main reason I signed up.

Charlize: Nash and I became friends maybe 15 years ago, when I saw his short film, Spider. I was absolutely blown away by just 10 minutes of the footage and I immediately called him up and said that I wanted to meet him. He wasn’t sure what he was going to do next, and this was 15 years ago. It took us a considerable amount of time to find the project that we wanted to work on together. The content in Gringo sets a lot of boundaries, and the treatment of the script was unique, so both of us really responded to that. He has such a unique voice in the industry right now, and we are always on the look out for a director who can bring something new to the table. 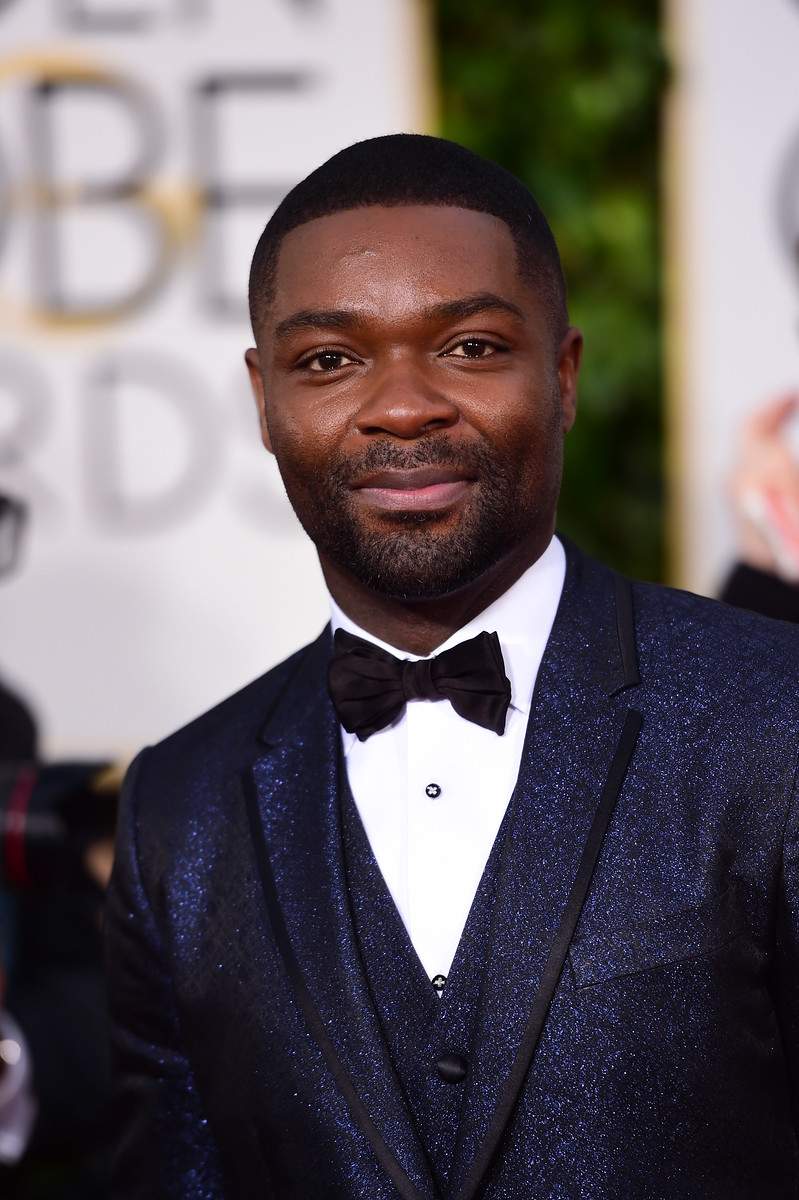 This film is vastly different from the titles you have worked in the past. What was it like for you to share a hand in lighter fare?

David: It was a complete delight to do something a bit lighter and also something that was challenging in a different way.  There is a misconception that comedy is easier to do and not as testing as portraying a dramatic role. But I found this to be a wonderful challenge, as I had comedic elements with some action and drama as well. The way we went about it, there was the social commentary element as well. You have to strike a balance, and that was something Nash was aware of. It was a challenge that I totally relished. 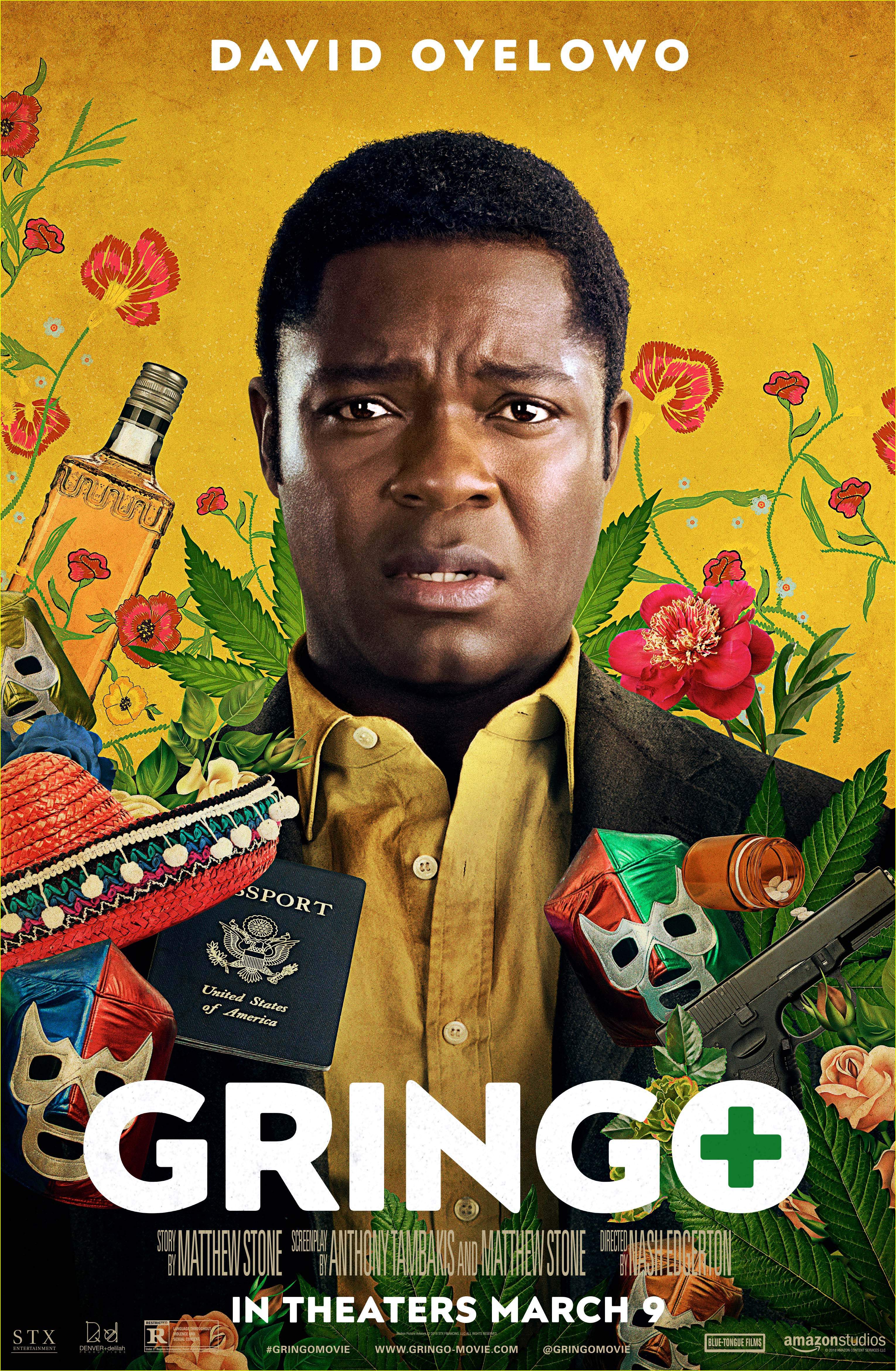 What obstacles does Harold face, and how does he overcome them?

David: One of the biggest obstacles he faces is his own denial about his situation. His wife, his bosses and his friends are all ahead of the game, in terms of his actual circumstances. He is someone who believes in the American dream, someone who believes in loyalty, and all of these things are contriving to scupper him. The moment I loved about the character is when he catches up with his circumstances, gets into the driving seat and takes charge. And, that’s always a pleasure to see.

What was it like to be acting and also producing the comedy, and how is this different from your past roles?

Charlize: I have always had a hard time conceptualising the comedy genre. There are a lot of movies that I have done where people thought I portrayed a dramatic

or an intense character. These movies have  have crossed boundaries, but I don’t know if they are comedies, dramas or just good stories. As a producer and an actor, I look to build the character based on the truth and whatever the circumstances that character is in. The idea is to find the comedy. So, as a producer, you definitely find yourself asking,  ‘You think that’s funny?’ for a particular scene.  I do that when I do drama movies too, because I hate straightforward drama. Life isn’t just drama or just comedy. It’s always a mixture of all of that stuff. I like how courageous this character was. I think it was courageous for me as well, to play her with the ensemble cast.