Vishwaguru, a feature film produced by Dr. A.V.Anoop of AVA Productions and Director Vijesh Mani sets Guinness World Record for the fastest Film ever Produced (script to screen). The movie based on the life of Sree Narayana Guru, a social reformer of India, has been enrolled in Guinness Book of records for the fastest film ever made at the least time. The record was earlier held by Mangala Gamana a Srilankan film, which was made in 71 hrs 10mins.

The Film depicts the life of the great social reformer Sree Narayana Guru who led a reform movement in Kerala, which was beyond religion and caste and who promoted new values of spiritual freedom and social equality. The script by Pramod Payyannur was completed on December 27th, 2017 and two days later, on December 29th, 2017, it was screened at the Nila Theatre in Thiruvananthapuram at 11.30 am. Besides shooting the movie's title registration, post-production works, poster designing and publicity, censorship
were all completed in this short span of time. A.V Anoop who has worked predominantly in Malayalam movie industry is a dedicated stage artist himself and a strong proponent of theatre. 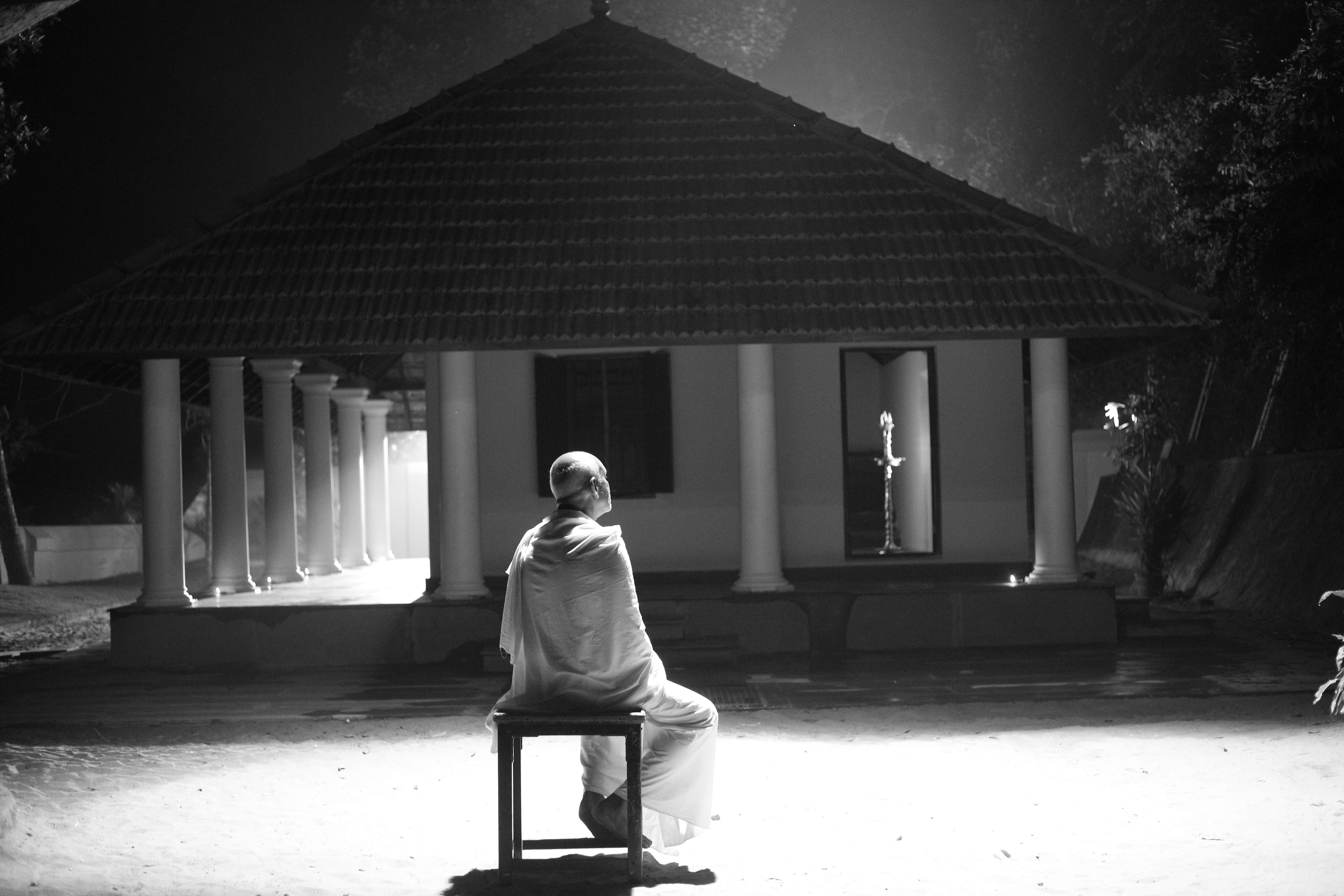 "The idea behind this movie was to mark the legacy of an Indian film globally, made purely with theatre artists within a pre-determined time. It is important for people to understand the allegory we intended," he said.

Speaking on the occasion, Director Vijesh Mani said, "Our attempt is to bring Malayalam Cinema to global attention. We thank A V Anoop for helping us make this unique attempt and the cast and crew for the constant effort and co-operation."