Setting aside the range of emotions you felt watching Avengers Infinity War, your head must be buzzing with a ton of questions. Like, why didn’t Tony and Steve Rogers have a scene together?

Infinity War writers Christopher Markus and Stephen McFeely who recently spoke to Yahoo Movies, revealed their numerous script drafts which explored storylines that didn’t make the final cut and could have steered the movie a different way. They also answer a (few) of our questions.

WATCH: Marvel releases the trailer for Ant-Man and the Wasp and it's mind-boggling 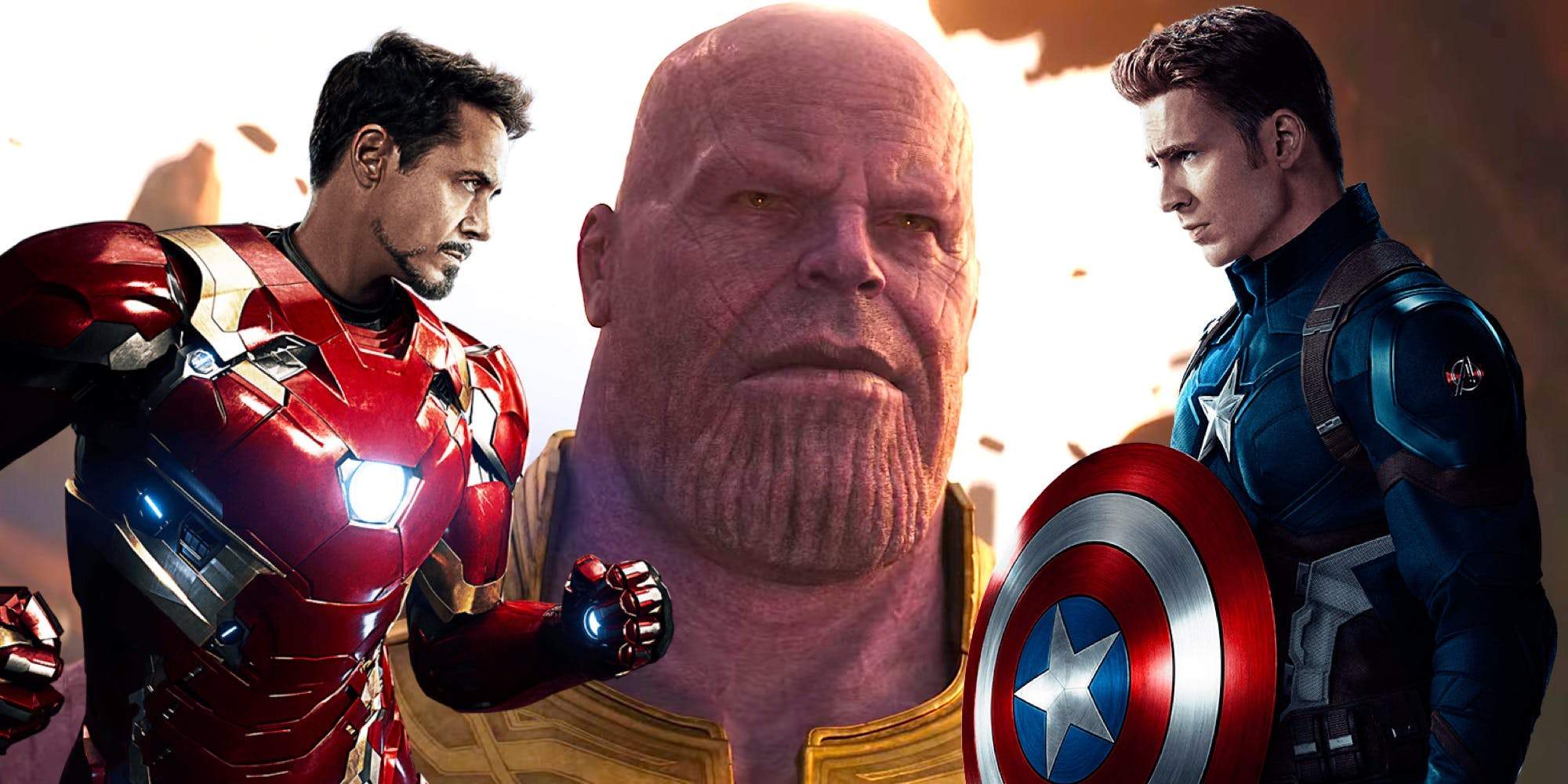 “Part of writing an Avengers movie is tearing out Robert's guts, emotionally,” says Christopher Markus. The idea that Tony and Steve Rogers had to get back in the same room together and deal with the conflict was a part of an initial wonky script but had to be scrapped for the big Thanos plot, they said. The movie was to be propulsive about Thanos and what he represented to the Avengers and hence decided there was no legit way to deal with the conflict. So now you know why the two never shared screen space!

Spiderman could have had a different ending 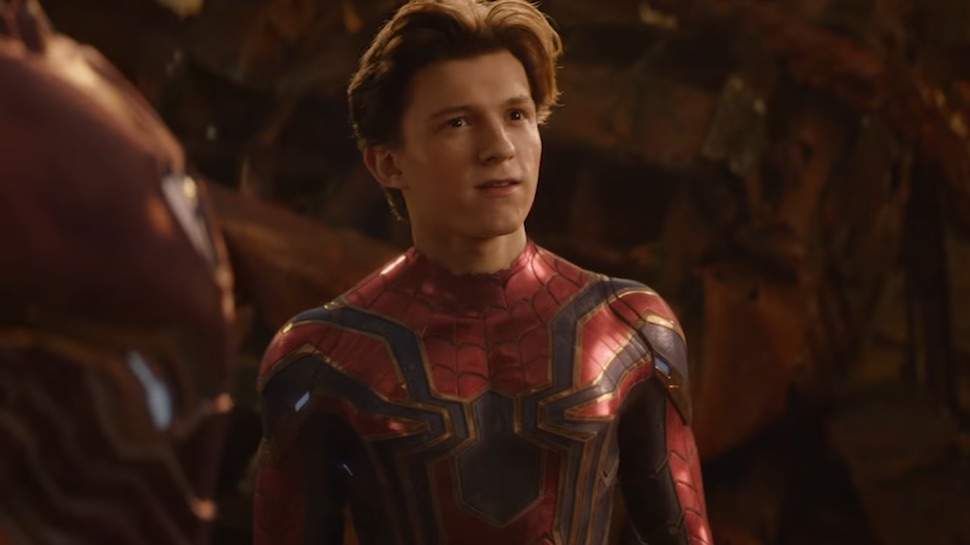 Discussing Spiderman’s scenes, Markus and McFeely said they experimented with new and old pairings of the characters extensively. An earlier draft of the script explored Falcon going into space instead of Spiderman. “And it was fun, it was interesting, it’s always great to have those guys in various situations and there was a lot to do with them in both situations, but we weren’t getting as much emotion as we could if we brought them back to people who know them,” they said. 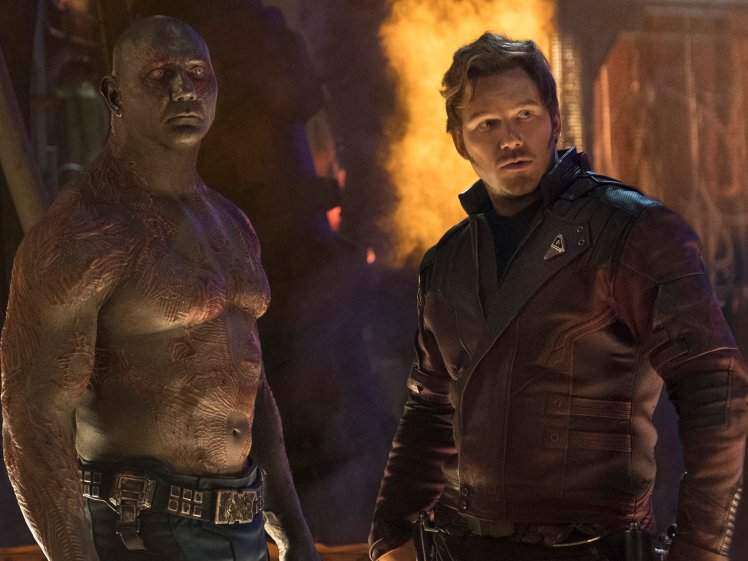 Spiderman’s heartbreaking final moments were not all on the script - the writers reveal that Tom Holland adlibbed the death scene where he clings to Tony. The script only said ‘I don’t feel so good’ but Joe Russo said ‘just go for it,’ you’re doing it in front of your de-facto uncle Tony Stark we’re going to get stuff out of both of you.” The writers also answered the much-questioned absence of Hawkeye and Antman - they were never going to be in Infinity War, deliberately done for story purposes. “Some people are better suited for the story that takes place in the second movie. Steve and Natasha are more like that and certainly, Hawkeye is like that. You will find out why,” they said. 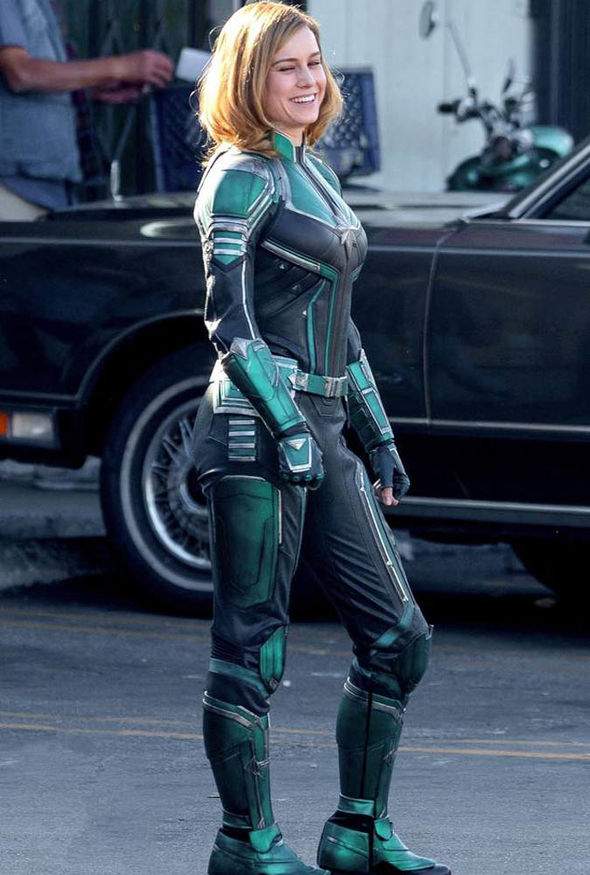 “It felt like the audience could use a little hope, but the tiniest of hope. It was also to make sure that this event happened everywhere, not just to the Avengers but to people on the street,”  Markus and McFeely said about the post credit scene denoting Captain Marvel’s role in the movie. The audience held their breaths in the scene where Peter upholds to kill Gamora as she is in Thanos’ grasp and heaved a sigh of relief when Thanos prevents his attempt. But Peter’s decision to pull the trigger - almost didn’t happen! In an original script draft, Peter would have done the opposite. But Guardians of The Galaxy director James Gunn (who also revealed a heartbreaking detail about Groot’s last words in the movie) and Chris Pratt convinced the writers otherwise! In another interview, McFeely agreed that the change was for the better.