The short-awaited sequel to Deadpool is back, and it's just gotten bigger and better

If you thought that a deadbeat D-list comic book mercenary with a disfigured face, mouthing an arsenal of raunchy, inappropriate lines could never make it right up there on the A-list of superhero movies, then Deadpool would’ve proven you wrong. Apart from raking in millions of dollars at the box office, worldwide, the film also catapulted Ryan Reynolds’ career into superstardom, almost overnight. Reynolds returns as Wade Wilson/Deadpool in the sequel Deadpool 2, which he has also written and co-produced. Directed by David Leitch (of John Wick fame), and starring an ensemble cast of Ryan Reynolds, Josh Brolin, Morena Baccarin, Julian Dennison and Zazie Beetz, this film is touted to be “bigger and more badass”. While the censors might have muted out bits of the heavy swearing and the A-rated scenes, we promise you, the sequel is going to be a rib-tickling ride. Don’t believe us? Ryan Reynolds himself tells us what to look forward to, in this “short-awaited sequel”.

At what point after the release of Deadpool did a sequel become a reality?
In the weeks leading up to the release of Deadpool, it became evident that it was going to open to a number that would at least satisfy the studio to greenlight a second film.  And then, of course, the opening weekend was just… I could only really describe it as bananas! At that point, we started to work in earnest on drafting a new film. 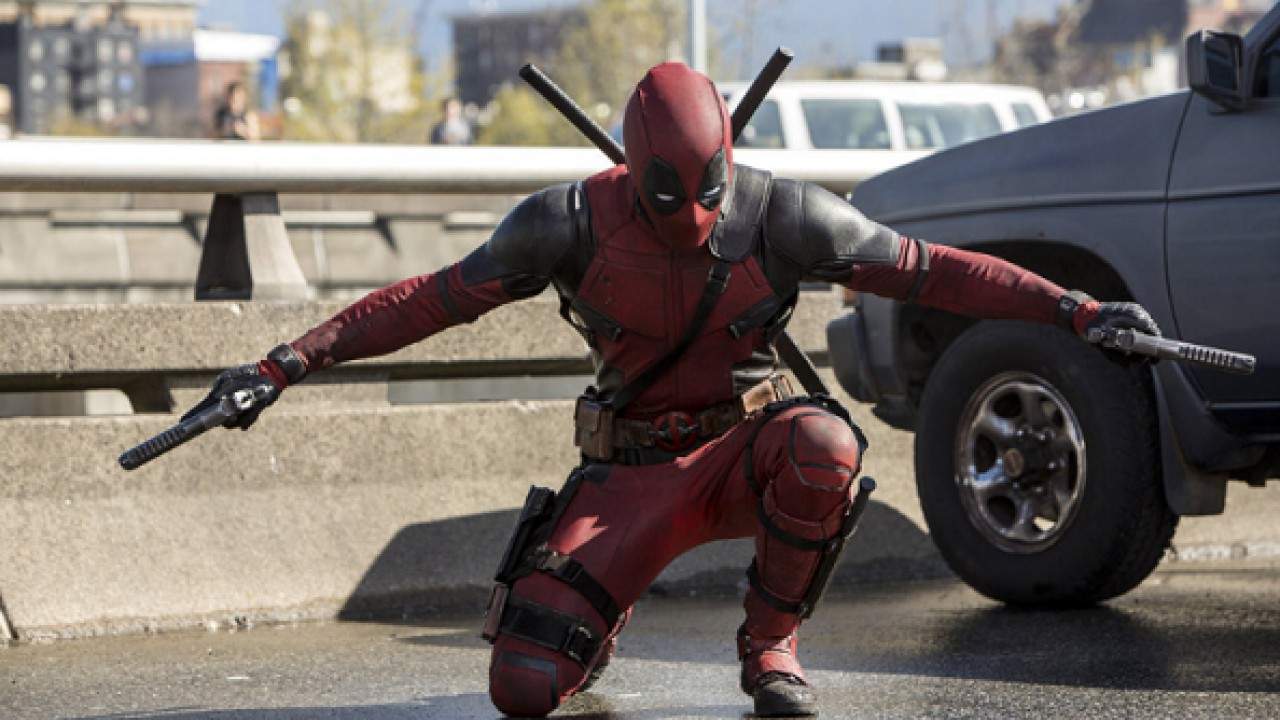 Were there any lessons learned from making the first film that informed the second?
Really, just being authentic. I think one of the reasons that Deadpool resonated so well with an audience was because it really was a labour of love. It was something that we made, to some degree, in a vacuum — without a ton of interference or input. We felt free to explore that space and that ‘meta’ space and break the fourth wall and have the kind of relationship with the audience that you wouldn’t normally get in any kind of movie, let alone a superhero film.

So more of that, then?
Yeah, we really wanted to go forward with the idea and the tenet that Deadpool is, in essence, owned by the fans. The fans are the ones that got it made in the first place and the fans are who we’re making the second one for. The mistakes Deadpool makes are somewhat hilarious and often times to the detriment of the people around him. One of the things that’s so much fun about playing this character is that he’s kind of an idiot. How does this film differ from the first?
If Deadpool was a love story, Deadpool 2 is a family film, in part.  And it might sound strange to say, but we took a lot of the story tenets from Pixar as inspiration for creating the Deadpool 2 storyline, and its inevitable conclusion. We really wanted to have that same kind of feel that there is magic in the world and there is hope in the world. There’s something very emotional about Deadpool 2 that I think Deadpool hit at its core pretty well, but probably not as well as the sequel does.

Has Deadpool changed at all since the last time we saw him?
He has grown to a certain degree in as much as he wants to have a family.  He wants to have a place in this world where he isn’t just a solo act.   But at the same time, there’s a certain kind of hubris that he has and a certain kind of absent-minded ability to take his eye off the ball so to speak that creates chaos in his world. That’s what causes him to sort of spiral out of control in this particular film.

How easy was it for you, wearing three hats on this film — lead actor, writer, and producer? Is it possible to have a life outside of the film with so much to deal with?
No, I didn’t have a life outside this film.  It swallowed my entire life whole. Any spare time I had was just for my family, and I made sure I took time out to be with them.  As far as being a producer, an actor, and a writer, they all sort of blend into one. I know how to play Dead-pool and I know how to put him on the screen. So on this second film, I was more focused on making sure that Cable (the villain played by Josh Brolin) is introduced to the audience in a way that best represents Cable from the comic books. It’s a labour of love but yeah, it literally chews my life whole and then blows bubbles with it for the entire process of pre-production right through post-production and mixing and all that good stuff. 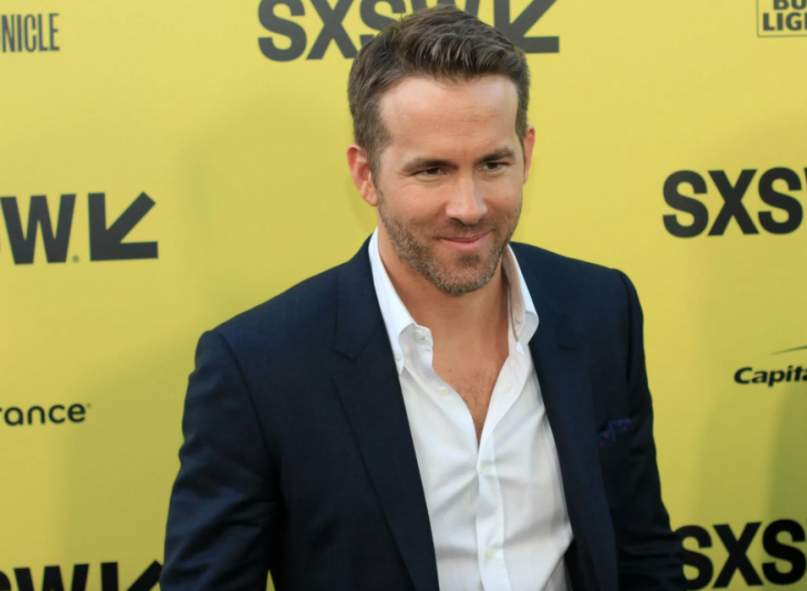 Are there any benefits or challenges, or opportunities to working, however loosely, within this bigger universe of Fox/Marvel/X-Men/maybe Disney etc?
Deadpool is kind of an island unto himself in that world. He’s so meta and has an ability to have a direct line to the audience via fourth wall breaks, or just commentary, it doesn’t necessarily push him into a sustainable position to be in the sandbox with all the other X-Men.  But at the same time, it’s really a fun idea. So, I do like that we always make sure that we’re working within the X Universe, but not necessarily playing by the X Universe rules.

Is there a Deadpool 3 being planned?
Honestly, to do a Deadpool 3 movie would be difficult because in order to make the character work you have to take everything away from him. That’s what allows him to misbehave and puts him in a position where it’s palatable that he’s misbehaving and firing off at the mouth as much as he is.  In the future, I'd love to see some team-ups or something. With the Disney merger, and whether it happens or not, I don’t know what that portends.  I don’t know if that means that Deadpool will eventually be mingling with the likes of Iron Man or someone like that…

So, the next time we see Deadpool is unlikely to be in a Deadpool 3 film per se, but an ensemble movie instead?
I would think that it’s gonna be X-Force or it may be unique adventures that are pair-ups. Deadpool always works well in a kind of ‘down and dirty’ context.  I think he thrives in the sort of seedy underbelly of the world, as opposed to the planet-saving, shiny aspect that is often a part of those other universes. There’s something fun about Deadpool because he plays sort of a countercultural aspect to that superhero world. And I’ve always loved that about him.