Over the last few years, Hindi moviegoers have been treated to some impressive biopics on sportspersons. From Mary Kom and Bhaag Milkha Bhaag to MS Dhoni: The Untold Story and more recently Soorma — seems like the trend of making sports-based biopics is here to stay. India’s ex-captain and football sensation Bhaichung Bhutia is the latest star whose life will be portrayed on the silverscreen.

Filmmaker Anand Kumar, known for directing films like Delhii Heights and Zila Ghaziabad, has conceptualised the project which showcases the football ace’s life. He is currently in the process of finalising a director and lead actor for the film.

The idea of making a film on football hit Anand during this year's football World Cup held in Russia. “During the World Cup, I noticed that there has been a change in the sporting passion in India because a large section of India’s youth is now inclined towards football. Young kids like the sport more than cricket. That’s why I wanted to make a film on football and who better to start with than Bhaichung,” says Anand, adding that Bhaichung’s journey will make for a compelling film. “He has won the Padma Shri and has been a role model for many young Indians, who follow the game of football,” adds Anand. 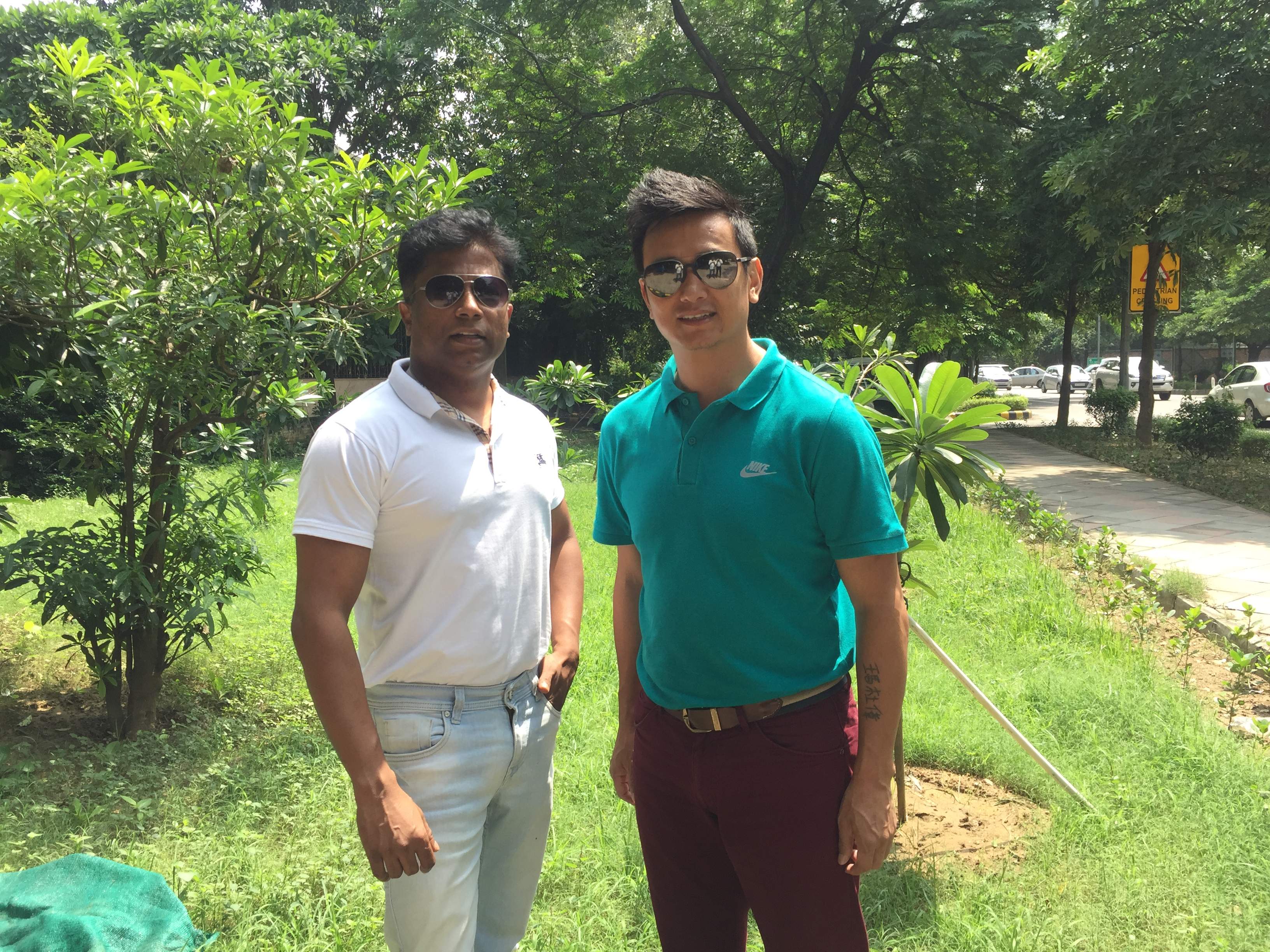 Talking about the project, which goes on floors next year, an elated Bhaichung Bhutia said, “When Anand got in touch with me for the project, I was touched. I am honoured that people feel my journey is worth capturing for the big screen. I am certain that Anand will do justice with my story. I come from a small town in Sikkim, but playing football for India wasn’t my only dream. I always wanted to own a professional football club and I realised that dream with United Sikkim.”

The footabller further adds that he will keenly participate in all the creative aspects of the film. “I want the biopic to be as close to reality as possible. I was concerned about the writing process, but the moment I learnt that Anand has got Prashant Pandey (writer of Sarkar, Poorna and Raid) on board, I was happy,” the he signs off.