No Fathers In Kashmir looks at the stories of missing fathers of Kashmiris, director Ashvin Kumar says the film is for millennials

It's taken eight months for Oscar-nominated filmmaker Ashvin Kumar to get clearance from the Censor Board for his new film No Fathers In Kashmir, which releases today. A love story, it is a tale of two millennials who fall in love and are torn apart from each other while they are looking for their missing fathers in the valley. 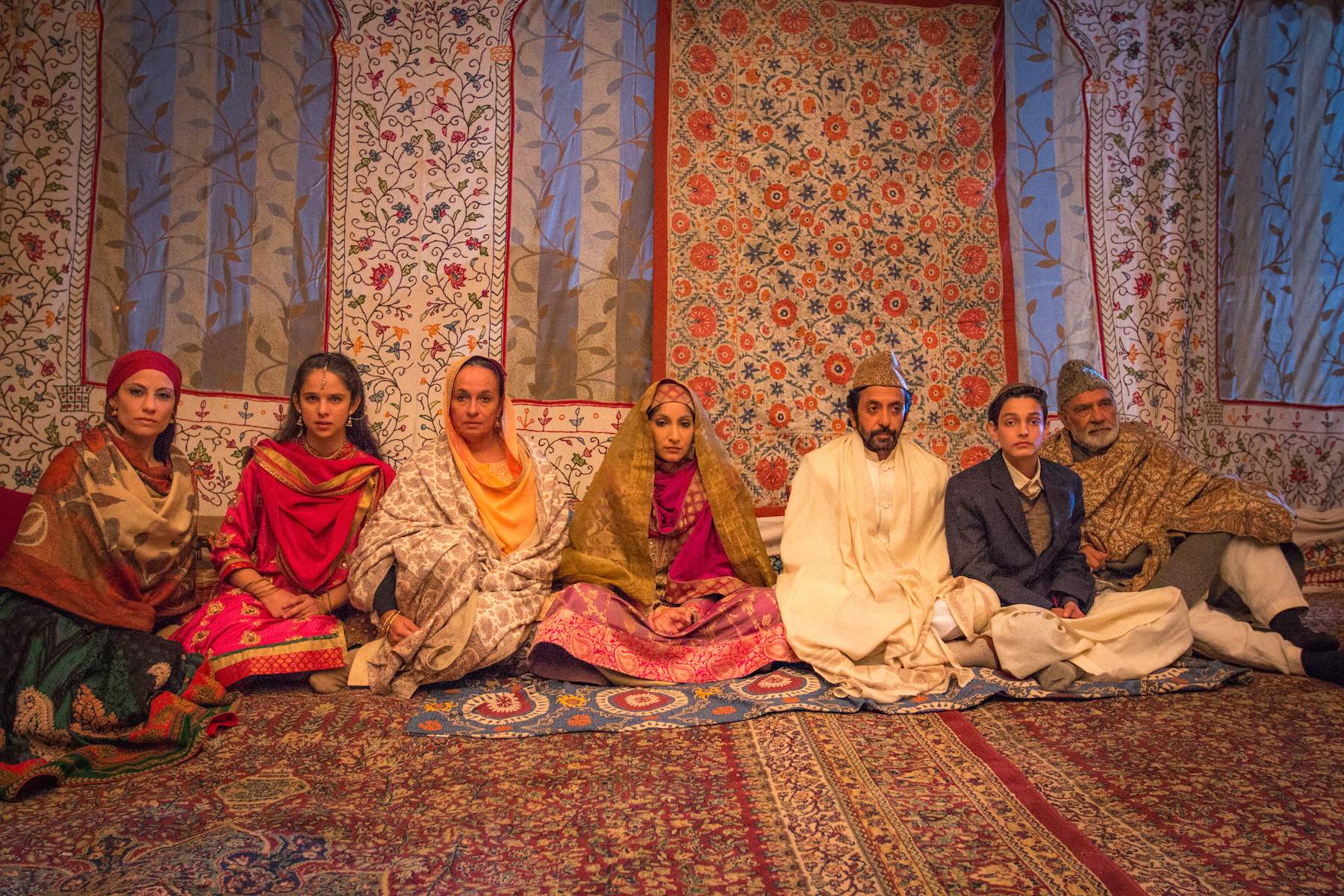 Though a simple film, it did cause a lot of stress for Ashvin when the Censor Board banned it. Intially, the filmmaker was asked to agree to an ‘A’ rating with cuts for the ban to be lifted. However, he filed a petition with the Film Certification Appellate Tribunal (FCAT) and No Fathers In Kashmir got a ‘UA’ certificate. Talking about why he made the film, Ashvin shares, “While you know children are throwing stones at the armed forces, you don’t know why they are doing that. What you see is the disease and not the cause. You are only getting a one-sided, biased story. Who are these children, what are their lives like? Wouldn’t you like to know more about it? That’s what my film addresses.”

Insight out
Though he gives the analogy of stone pelters, Ashvin’s film goes much deeper into exploring what Kashmir is like today and could be in the future. Although he has already made two films — Inshallah, Kashmir and Inshallah Football — about the valley, the filmmaker says making this fictional drama was challenging.

“My previous two films were documentaries. They were angry narratives about what I saw in Kashmir and was horrified with. Those two films dealt with the past. No Fathers In Kashmir looks ahead. It looks at how if youngsters across the country knew what’s happening in the valley, there would be less hostility and more understanding and compassion. I had an ethical responsibility of accurately representing the people of Kashmir while trying to make an entertaining film for the youth. This was the artistic challenge,” explains the filmmaker. Clean canvas
The story follows a Kashmiri girl (Zara Webb), who has been raised in the UK without any preconceived notions about the valley. She travels to Kashmir in search of her missing father and meets a boy (Shivam Raina) of her age. The two then go looking for their respective fathers. “The reason I chose a British protagonist, even though she is a Kashmiri, is because she comes without any baggage about Kashmir. It helped me give the character a blank canvas,” offers Ashvin, who also plays one of the lead roles in the film.

Talking about his character, the director shares, “It was an enormous challenge to direct and play this sinister character. I am one of those men who had almost picked up the gun but has gotten back to leading a normal life. Although, he still works as a spy, for the armed forces and for the militants. You never know which side he is on. It was difficult to play this role because it is completely opposite to the person I am.” The film took two years to complete and Ashvin hopes his efforts give millennials and youngsters a better understanding of Kashmir and its people.