The teaser for what will reportedly be Daniel Craig's last outing as James Bond, No Time to Die is out. The 14-second teaser reveals the first actual footage from the film.

The teaser begins with a shot of Craig and then proceeds to cut together a rapid-fire series of shots from the film, including action scenes and romantic encounters. The video teases glimpses of a car chase, a shoot-out, and also a bike chase.

One also see the first glimpses of Ana De Armas and Lashana Lynch’s characters. Lynch is supposed to be playing a possible successor to Craig’s Agent 007. 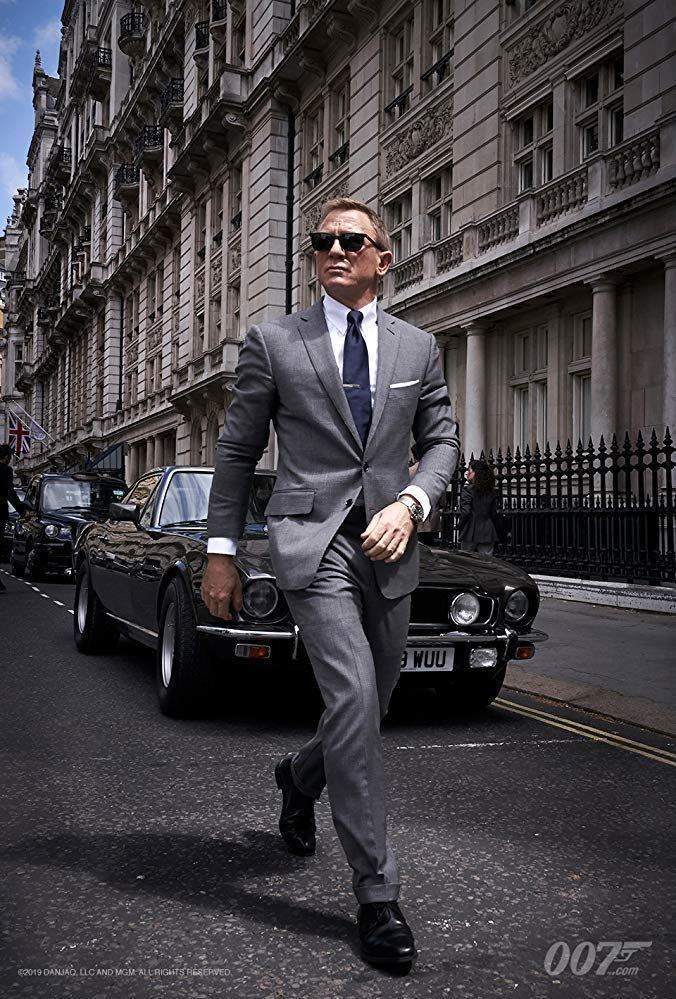 As per the official summary for the movie, the premise for No Time to die will include a time after Bond has left service.  "In No Time to Die, Bond has left active service and is enjoying a tranquil life in Jamaica. His peace is short-lived when his old friend Felix Leiter from the CIA turns up asking for help. The mission to rescue a kidnapped scientist turns out to be far more treacherous than expected, leading Bond onto the trail of a mysterious villain armed with dangerous new technology."