The last time we saw Shah Rukh Khan on the big screen was for Aanand L Rai’s Zero. While there has been much speculation about the superstar's next project, with several filmmakers' in the mix, it seems like the Badshah of Bollywood has finalised on one. As per reports Shah Rukh Khan will be seen next in a big-budget comic action thriller directed by Raj Nidimoru and Krishna DK, who wrote and directed crime comedy 99, and Shor In The City, among others. 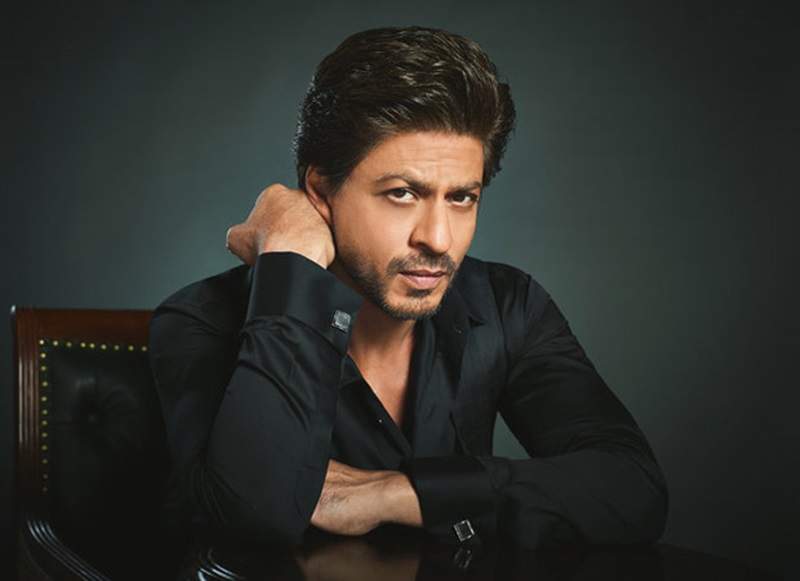 It is believed that the actor has signed “the stylish action film that is infused with Raj and DK’s brand of quirky humour and will go on floors next year. It is a space he hasn’t explored yet.” It is also being reported that the film will be produced by SRK himself, and it is expected to be shot at exotic locations in India and abroad.

The report also suggests that an international stunt crew will be called on board for the action sequences. As of now, Raj and DK are putting the final touches to the script, finalising the shooting locations and in talks for the leading lady.

While the yet-to-be-titled comedy action thriller will be targeting a 2021 release, it is being said that Shah Rukh Khan will be seen in another film which will kick-off next year.