Best of 2019: Six small-budget films that stood out for their interesting content and strong performances

The year 2019 wasn't all about the big blockbusters such as Uri, Kabir Singh, Bigil, War and Saaho. Many small films made quite an impact with their engaging storylines and strong performances. While some of were released across theatres, now all are now available on OTT platforms. So even if you have missed watching any of these, you can still catch up! 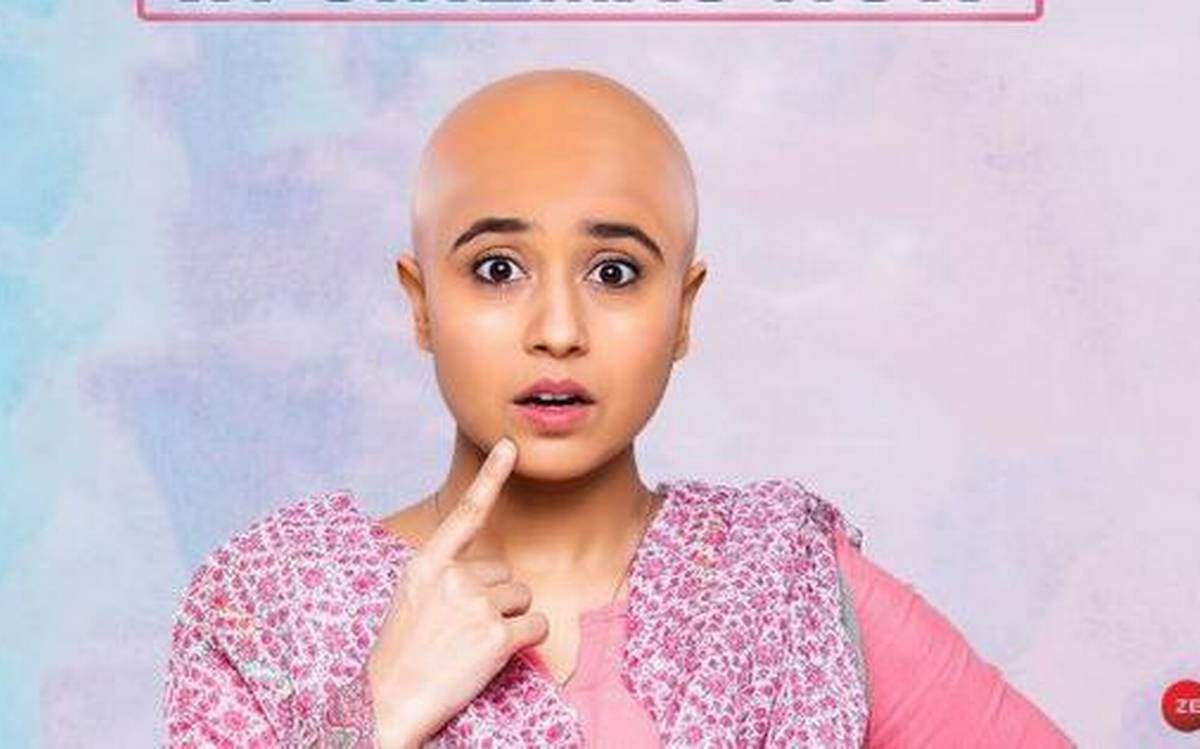 Months before Ayushmann Khurrana-starrer Bala and Sunny Singh-starrer Ujda Chaman released, there was a film about a balding girl. Shweta Tripathi's Gone Kesh was certainly a new-age film for the Indian audience. A story about a teenage girl who aspires to be a dancer is diagnosed with alopecia, a condition where she stars losing hair rapidly. The heart-warming tale not only highlights the condition but also brings forth the society's prejudices against unconventional beauty.
On Amazon Prime 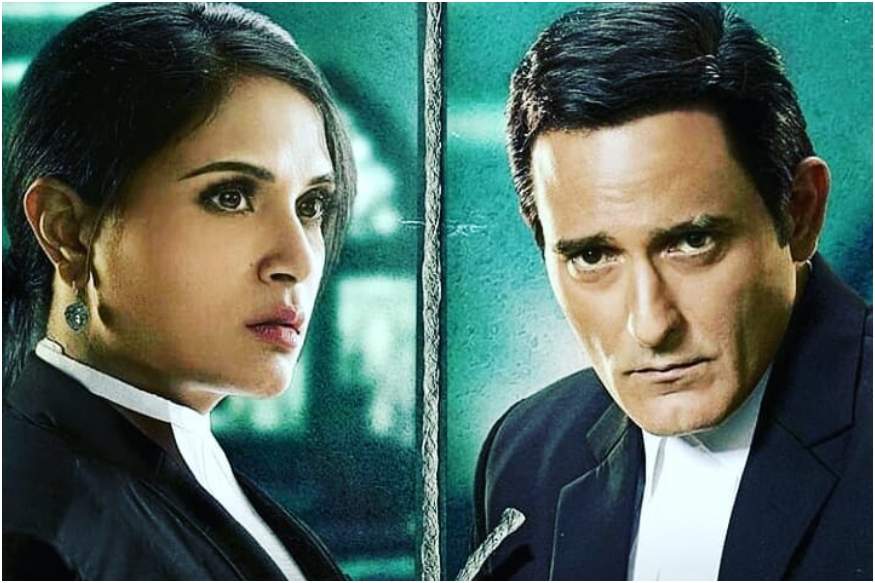 This courtroom drama puts forth the question about, 'what really constitutes rape.' The story attempts to bring forth the nitty-gritties of Section 375 of the IPC. Starring power stars like Akshaye Khanna and Richa Chadha, this film treads between two narratives trying to find its ground on what needs to be changed in the rape laws of India.
On Amazon Prime 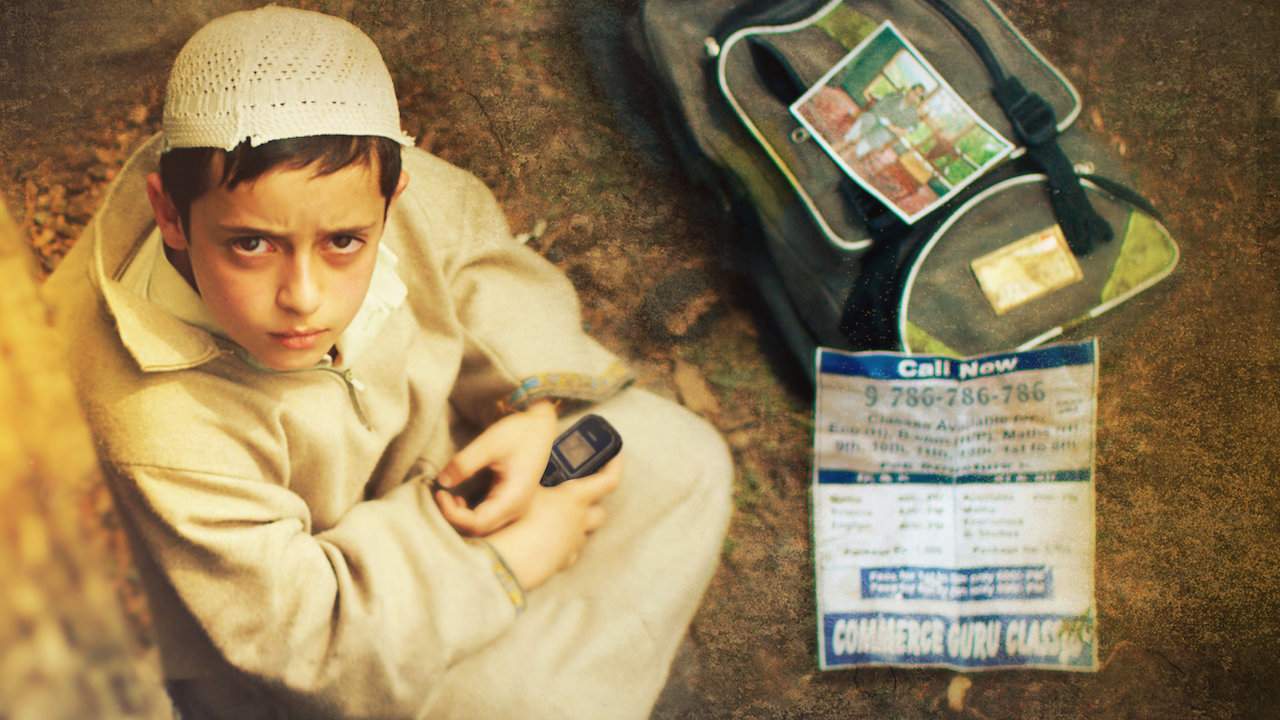 This poignant drama set in Kashmir won two National Awards. However, this win didn't really put Hamid in the spotlight during 2019. The film follows a mother-son duo. The woman's husband is missing and the son is trying to look for his father. It's a heart-warming story that showcases the complexity of relationships.
On Netflix 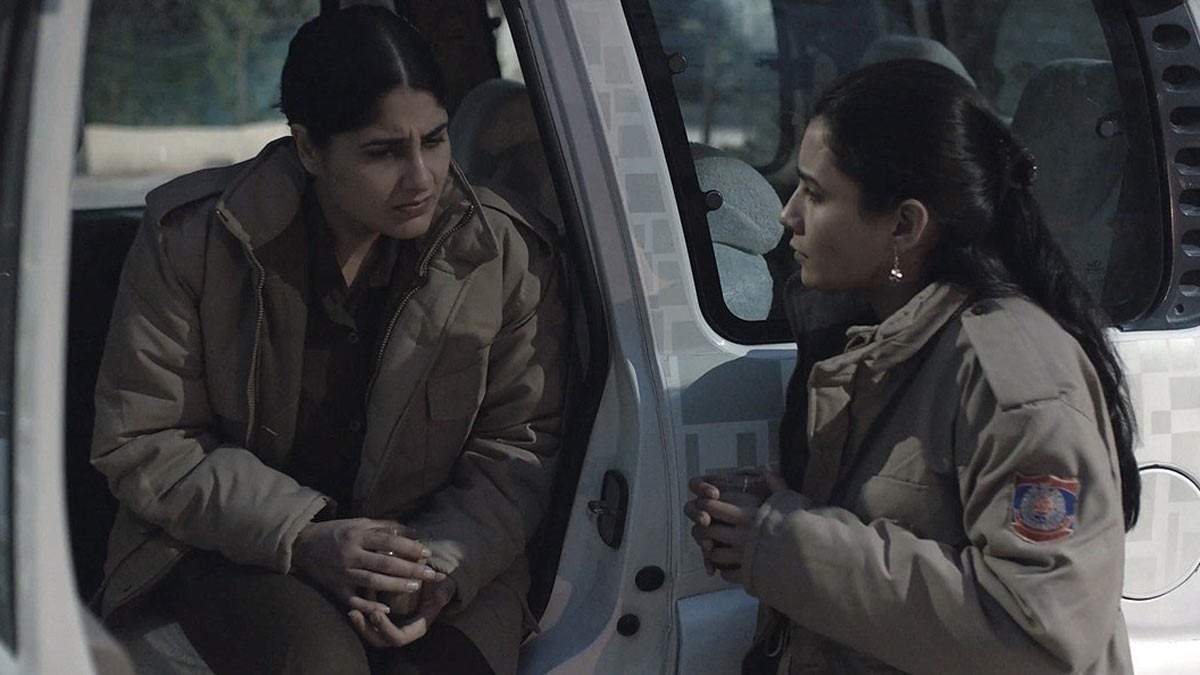 One of Netflix's Hindi productions, Soni is a crime drama set in Delhi. Starring Geetika Vidya Ohlyan and Saloni Batra in lead roles, the film chronicles the life of two women police officers who deal with crimes against women in the capital. Certainly a must-watch for all.
On Netflix 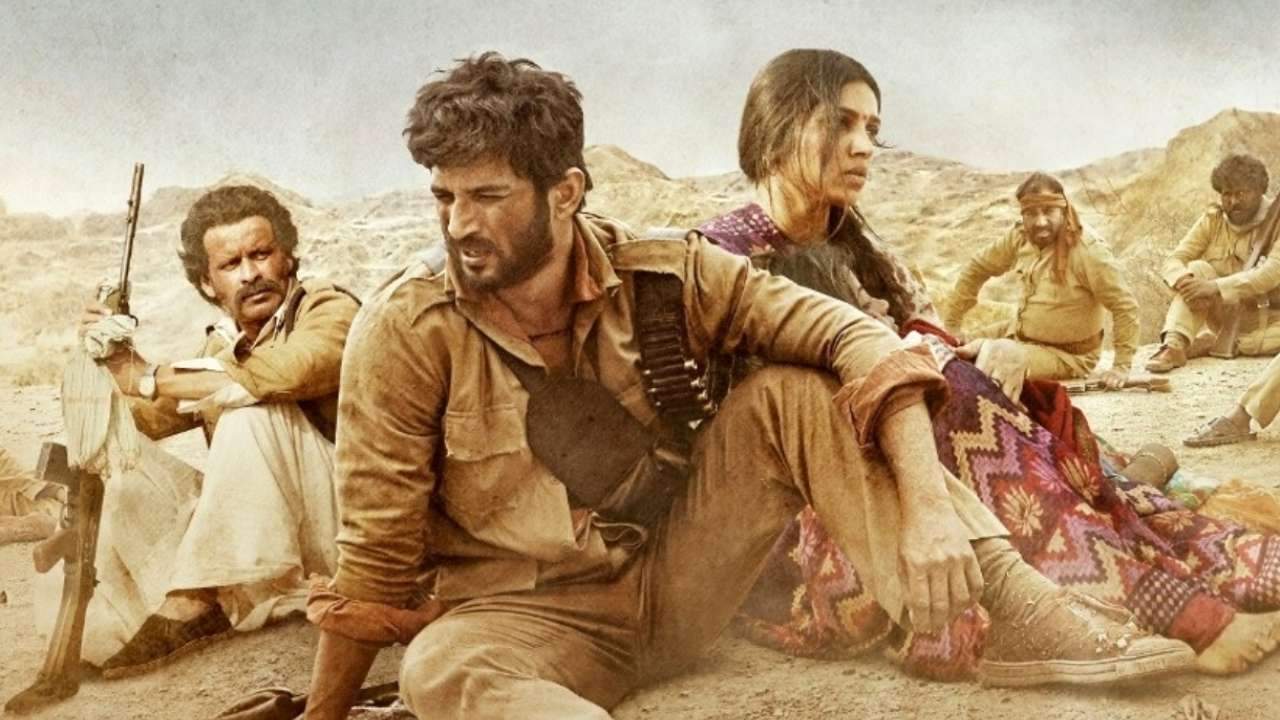 Set during the year of 1975, Sonchiriya tells the story of dacoits from the Chambal valley. An unpredictable period thriller, the film tiptoes between good and evil trying to find a balance. The dialogues that were written in the Bundeli dialect were highly appreciated.
On Zee5 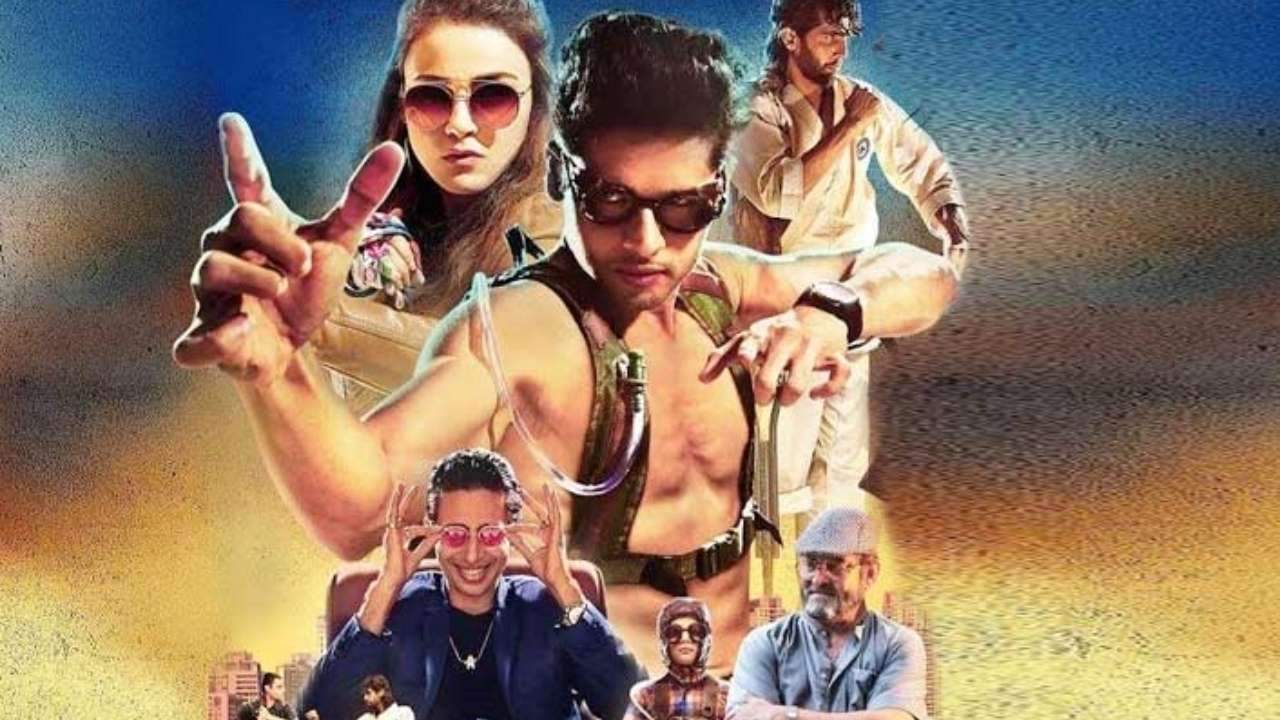 This film that premiered at the 2018 Toronto International Film Festival and did a round of most international film festivals released in India and was well-received. A comedy-action flick that follows a young man with a rare condition called congenital insensitivity to pain was certainly one of the best action films to release this year. It marked the debut of two talneted actors Abhimanyu Dassani and Radhika Madan.
On Netflix