AFTER  THE SUCCESS of Chitra, a contemporary adaptation of Rabindranath Tagore’s one-act play Chitrangada, filmmaker and theatre director Prataya Saha is busy promoting his new project — The Good Wife, which earned him his maiden laurels - national and international. In the city, for the screening of his short film produced by Anshulika Kapoor, Prataya gets into a candid chat with Indulge over a cup of coffee in a city café.

The 33-year-old Calcutta Boys' School alumnus, who shifted to Bangalore to pursue Engineering got lured into theatre. With an SLR in hand, Prataya got into theatre photography and then after directing a couple of films joined Red Polka Productions in 2018. It is interesting to note that most of his productions have had a female protagonist. While Tagore’s Chitrangada, as we all know, is about a Manipuri warrior princess, The Good Wife has Anshulika, a veteran theatre personality, playing the lead. 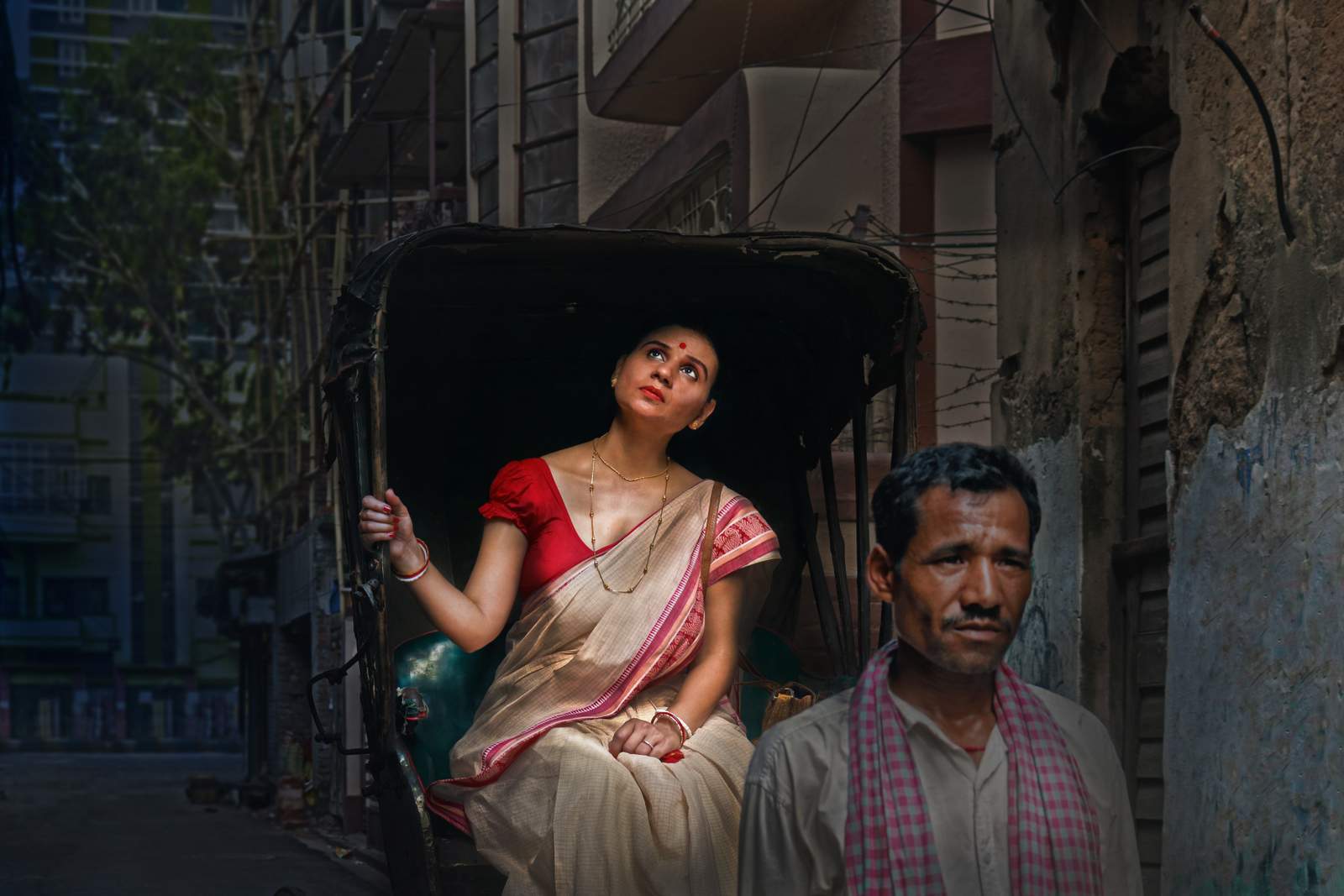 Saha tells us, “After the response that we received for Chitra, we decided to do something more intense. So, I wrote The Good Wife in 2018 and we started shooting in May the same year. It is about a housewife and what happens in the length of an entire day. It is kind of inspired by Lunch Box starring Nawazuddin Siddique and Irrfan Khan. It is a thriller presented in a dramatised manner and has undertones of patriarchy.” 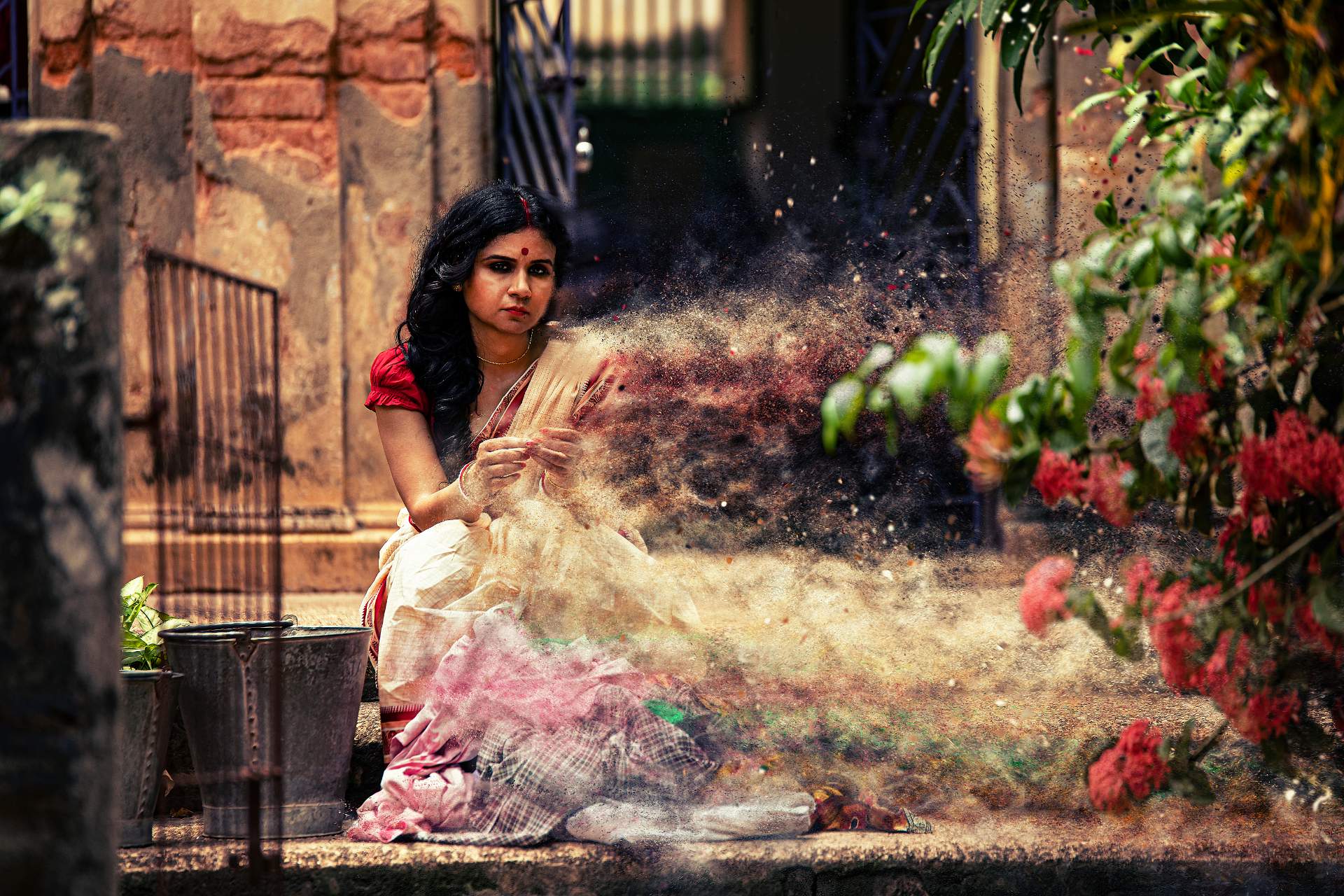 Continuing he adds, “‘Good’ is a title that women live with and it becomes a burden at times. That crown for Anshulika is getting heavy in the film. Also, though a short film, the treatment has been of a feature film.” The 17 minute-long film was shot in Santiniketan in Bolpur district of West Bengal and Maniktala in Kolkata, and went on to win many awards including the Best Suspense Thriller award at Alternative Film Festival, Toronto, Canada, and Best film Audience Choice award at Chicago Southland International Film Festival, Chicago, the USA, among many others. The film received its 10th award for Best Film at Ayodhya Film Festival.

Next, Prataya intends to make a film on the water crisis - The Hope, which will be narrated from the perspective of a child. “Water crisis is for real and people need to understand that. In Bengaluru too, it is a major problem,” signs off Prataya, not before promising to be back once again with both Chitra and The Good Wife.