Marvel Studios may have been giddy about re-releasing Avengers: Endgame, but Marvel fans feel differently. The studio launched a special version of the movie, hoping to dethrone James Cameron's Avatar. But looks like Avatar still remains numero uno. 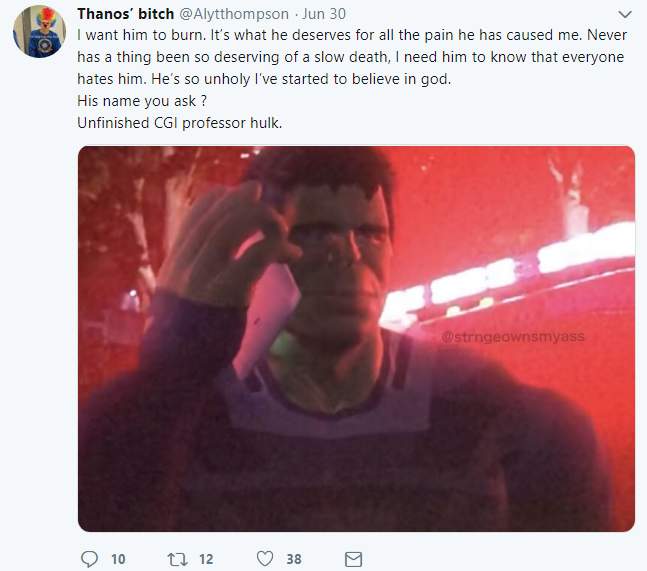 The year's biggest superhero movie came with a few extra features that included an introduction from co-director Anthony Russo, a tribute to the late Stan Lee, an unfinished deleted scene on Mark Ruffalo's Professor Hulk and footage from Spider-Man: Far From Home.

While many fans said that the re-release was spurred by Marvel's desire to make more money, most of the online hate was directed at the deleted Hulk footage. The scene included an unfinished CGI Hulk saving children from a fire.