Spider-Man: Far From Home is the latest victim of the piracy website Tamil Rockers. The movie hit theatres on July 5 and features Tom Holland, Zendaya, Samuel L Jackson and Jake Gyllenhaal in the lead roles.

Tamilrockers, which has become notorious for leaking highly anticipated movies, was initially restricted to the South. But, its reach has gradually expanded to Bollywood and Hollywood. Despite strict laws and a high court order blocking piracy hubs, there is no stopping Tamilrockers. The website changes its domain every time and it can also be accessed through proxy servers. 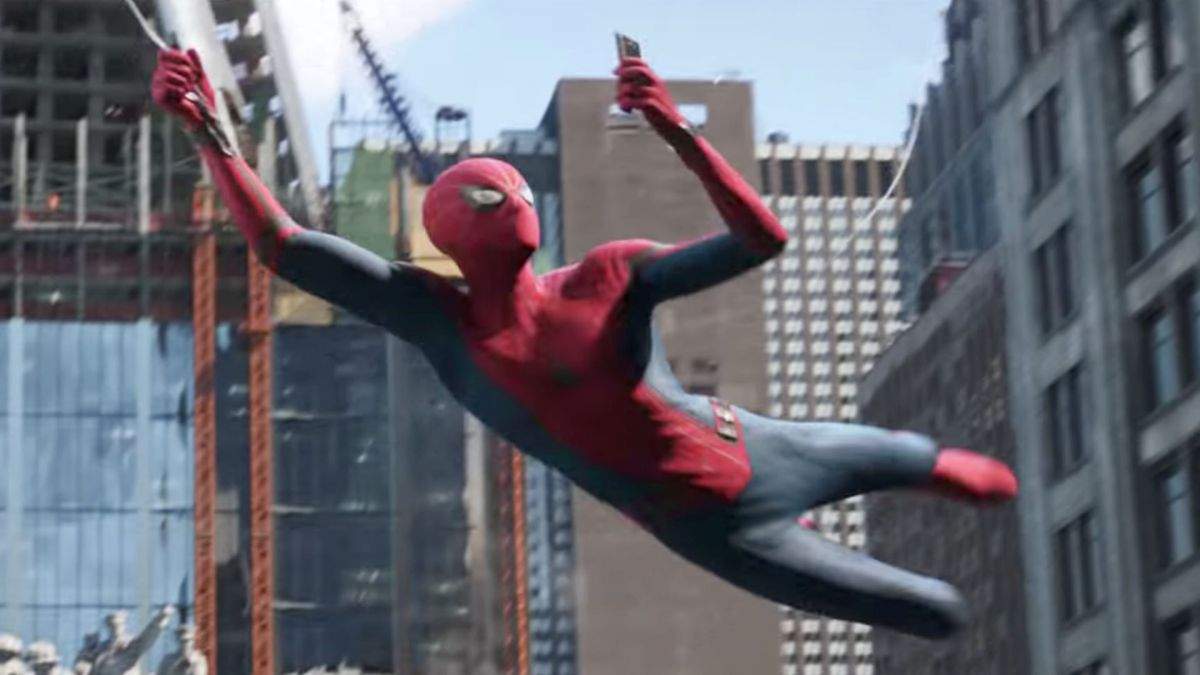