'Having Beyoncé in The Lion King definitely bought me a lot of credibility on the home front,' says director Jon Favreau

Transport yourself to the African Savanna and revisit Disney’s beloved characters, Mufasa, Simba, Nala, Scar, Timon and Pumbaa, as The Lion King is all set to release a live-action version today. Featuring the voices of Donald Glover, Chiwetel Ejiofor, Beyoncé, Seth Rogen and James Earl Jones among others, this reboot, directed by Jon Favreau,  blends everyone’s favourite story with live-action filmmaking techniques and photoreal computer-generated imagery, that the director admits, cannot be boxed into genres. From the stellar casting to creating the Pride Lands virtually from scratch, we get behind-the-scenes to find out what went into making this classic come alive. 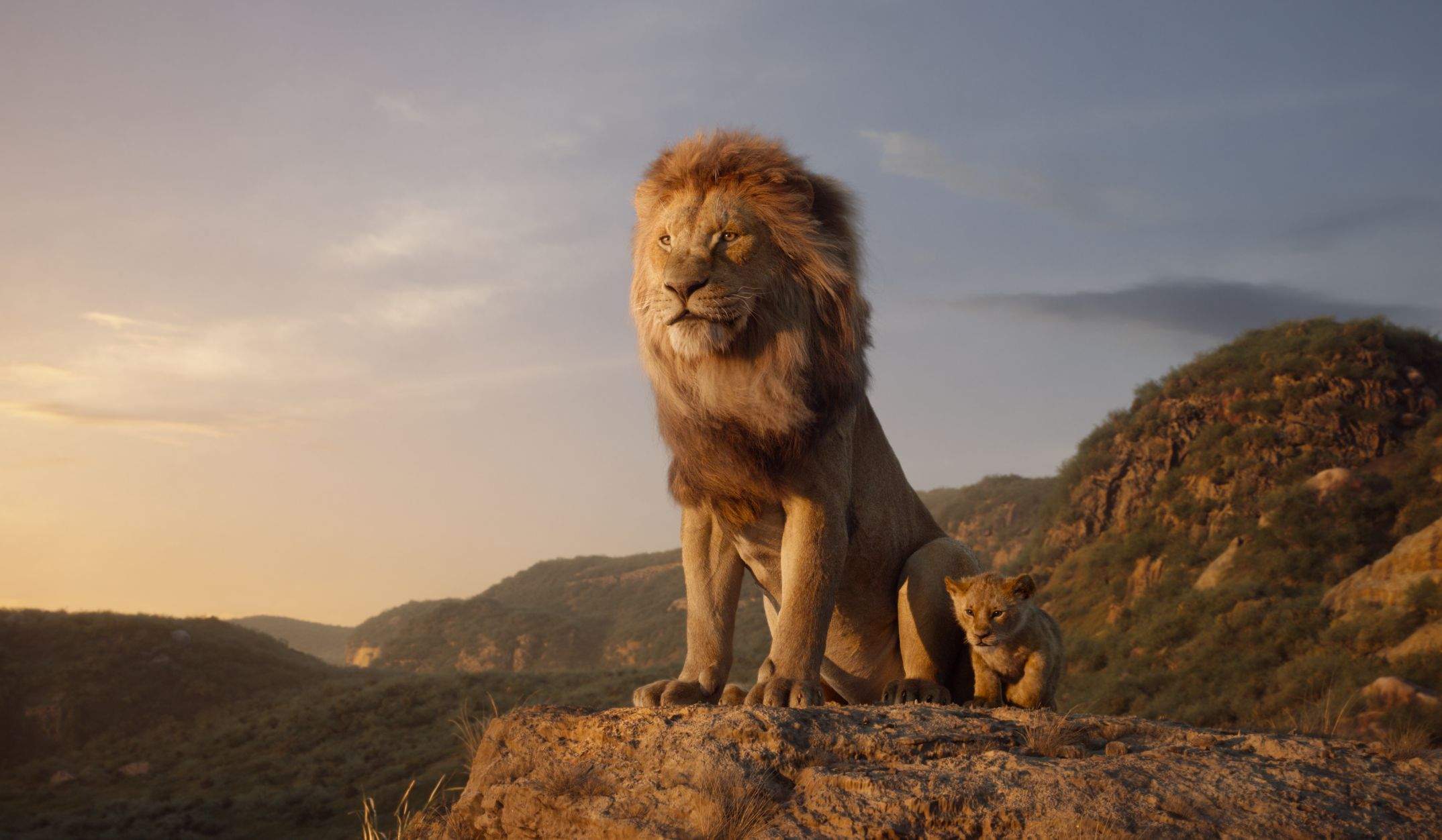 Pride, no prejudice
It was on a trip to Africa that director Jon Favreau, who has in the past helmed the reins of the live-action version of The Jungle Book, realised that he wanted to reboot The Lion King. “I went on a safari to Africa six months prior to first talking to Disney about doing this film,” says Favreau. “I remember when a warthog ran by our safari vehicle, one of the people in our group started singing Hakuna Matata. And then when we saw lions upon a rock, they all said, ‘Oh, look, it looks like The Lion King.’ This story has become a frame of reference that everybody now knows and accepts. It pops up in music, on TV shows, in comedy routines, as part of sketches. It’s continually referenced. It’s such a deep part of our culture that it felt like there was a tremendous opportunity to build on that and to retell the story in a different medium.”

But Favreau has remained true to the original 1994 storyline, he admits, adding that he set out to preserve the soul of the original film while allowing the performances, artistry, music and humour to unfold organically. “I understood going into this how important that powerful inherited relationship was with the original film,” says Favreau. “There is such a rich tradition surrounding this material. We are dealing with archetypes and struggles going back to Shakespeare’s Hamlet and earlier. Betrayal, coming-of-age, death and rebirth — the cycles of life — are the foundation of all the myths around the world. Then bring in such strong emotional cues like the music from Africa and the songs that Elton John and Hans Zimmer collaborated on.” Reel it in
Favreau was clear from the beginning that he intended to push the boundaries to take The Lion King to the big screen in a whole new way using a combination of special effects and live-action. Environments were designed within a game engine, while state-of-the-art virtual reality tools allowed Favreau to walk around in the virtual set, scouting and setting up shots as if he were standing in Africa alongside Simba. According to producer Karen Gilchrist, the director sought to root the film in reality—and did so in unexpected ways. “He wanted to capture those things you can’t quite explain,” she says. “Having director of photography Caleb Deschanel actually working the wheels or having a dolly grip, you get those magical things that happen with the human touch. Not always having the perfect shot, the perfect sunrise, the perfect sky—that was really important to Jon.”

Once the film was created within VR, Favreau shifted gears and directed the film during the animation process. Ultimately, the complex team of artists, technicians, live-action professionals and cutting-edge animators created what is essentially a new way to make a movie. But is it live-action or animation, we wonder? “It’s hard to explain,” says Favreau. “It’s like magic. We’re reinventing the medium.” 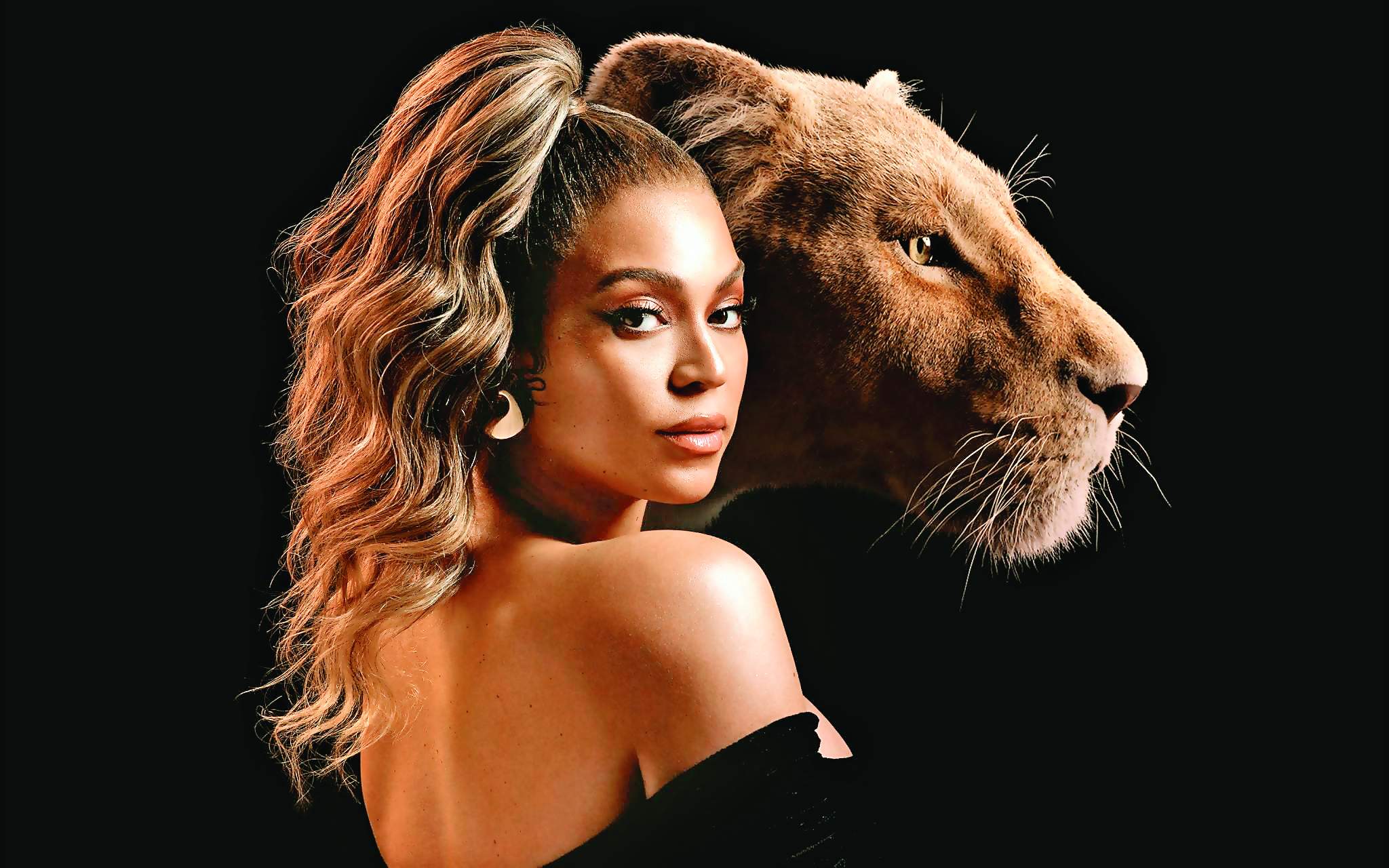 Character sketch
The director feels that it is the performances by stars from film, TV, theatre and music that breathe life and humanity into the story. “The casting allows for interpretation while maintaining the spirit and personality of the classic characters,” he says, adding that the casting represented a key opportunity to introduce new approaches to the classic characters. To capture the essence of the character, the black box theatre technique was used. The technique is used to capture the actors delivering a performance traditionally but in a non-traditional space. Says producer Jeffrey Silver, “Favreau, being an actor himself, was very mindful of keeping the film rooted in real human emotions. He employed the black box technique in a theatre setting. So, instead of having actors standing in front of music stands with their reading glasses and script, we took it to the next level and built a theatre, to let the actors engage and emote. The technology disappears — cameras are hidden behind curtains recording the actors to capture real dynamics between them. Later, the animators referenced these authentic human emotions.”
The performances from each of the cast,  Favreau reveals, not only helped him achieve his vision, they helped him shape it. “I’ve been very fortunate to have had a front-row seat to a lot of wonderful performances, collaborating with people who have tremendous talent that I learn so much from just watching what they do,” he adds. The stellar ‘lion’ up
The star of the show, Simba, an over-enthusiastic cub who cannot wait to be king of Pride Rock, is voiced by Donald Glover, who also goes by the name Childish Gambino. Glover, a Grammy-winning artiste is a seasoned singer and a fantastic improviser, which is what made him perfect for the role. “I feel very connected to Simba’s journey,” says Glover. “The Lion King is a very human and honest story of what all of us go through. I think that the story is such a beautiful way of showing how permanence is not the point. The point is to be here and to be responsible for each other and love each other. Traumatic things will happen—the point is not to allow that to consume your entire life. You can grow and learn from that experience.”

Playful, competitive and equally matched, Nala and Simba are deemed a pair long before the idea ever occurs to them. Nala, a strong and self-assured cub, grows into a powerful lioness who’s concerned about the future of the Pride Lands. Who better to bring Nala to life than Beyoncé Knowles-Carter?  “When you think of somebody who you’d be excited to interpret the role of Nala, especially the musical performances, Beyoncé is in a class all by herself,” says Favreau. “It’s a struggle when you have tweens and teens at home to be cool because you’re irritating to your children. But having Beyoncé in my film definitely bought me a lot of credibility on the home front, with my kids and their friends. I’m a big fan of her music and was very excited to explore what she could bring. With kids of her own, the fact that she’s working on The Lion King is something that she can share with her family, too,” continues Favreau. “I find in making these movies, what’s fun are the opportunities to have shared experiences. Kids have very strong opinions and I’ve made a lot of good decisions on my collaboration on these family films because I’ve listened to my family. They definitely are not shy in telling me what they think about what I’m planning to do. 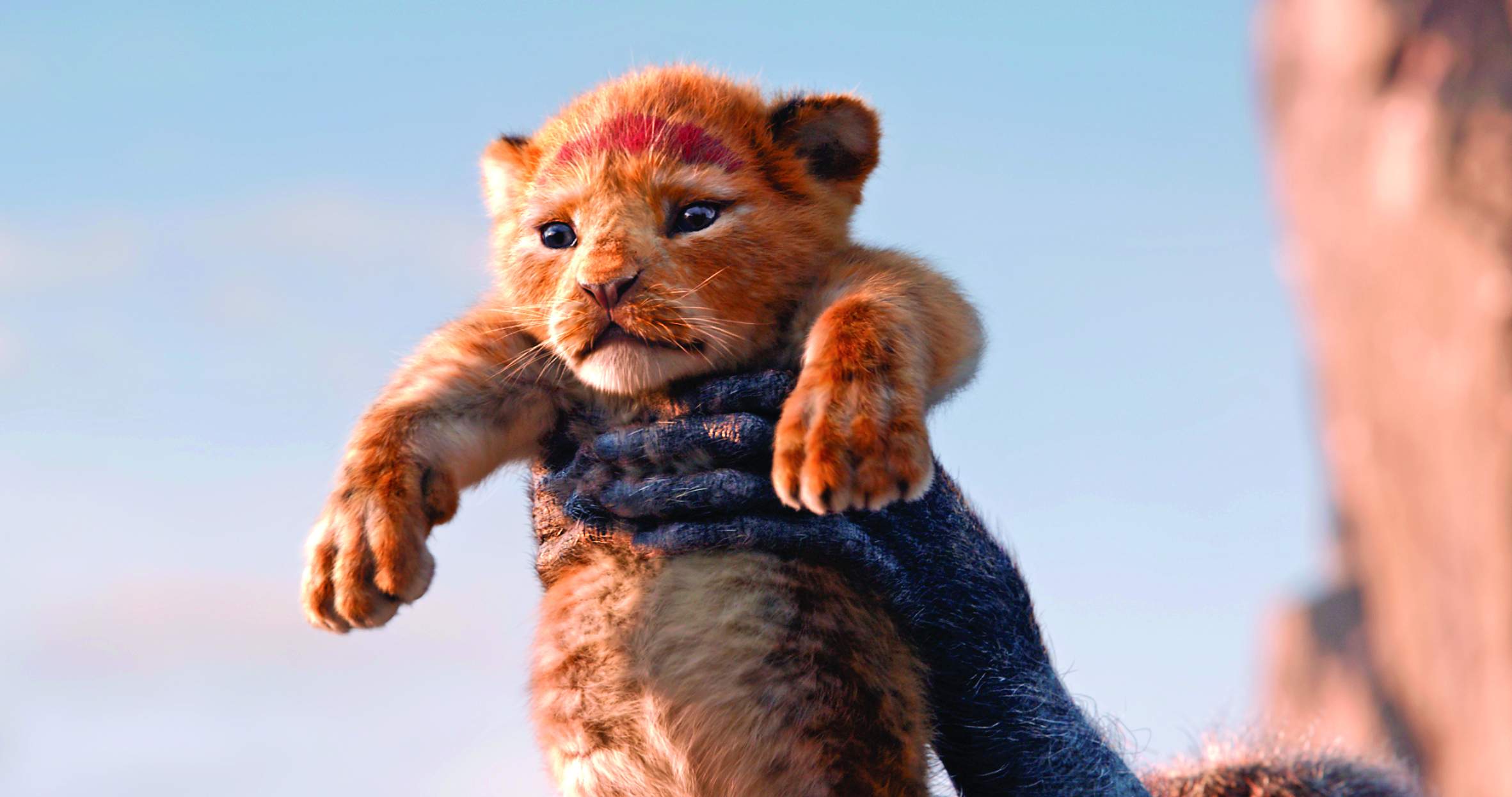 Putting the ‘pride’ in Pride Rock is Mufasa, Simba’s father and King, who goes on to be betrayed by his brother Scar. James Earl Jones, who voiced Mufasa in the 1994 animated classic, reprises his role as Mufasa in the reboot. “When it came to the role of Mufasa and James Earl Jones—it was so timeless—we couldn’t picture anyone else in the role,” says Favreau. “It’s the same character, it’s still the same guy, but James offered a slightly different take on Mufasa because this is a different point in his life.”
“It is a story about the universal son and father,” says Jones. “I was most touched when Mufasa dies and Simba tries to wake him. They were just at the beginning of the most important life relationship and now it was incomplete somehow.”