The actor made a surprise appearance at San Diego’s Comic-Con to introduce the footage which shows him back as Maverick, who will be dealing with issues of drone technology and fifth-generation fighters in the sequel. He referred to the film as “a love letter to aviation”. 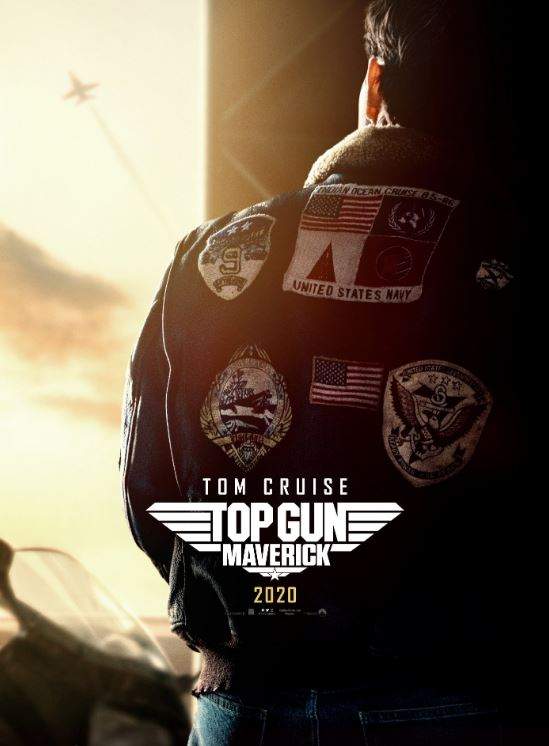 The trailer paints Maverick as someone unwilling to progress up the ranks and, according to his senior, played by Ed Harris, facing “extinction”.