Directed by The Dark Knight's action director Paul Jennings, Hrithik-Tiger's sequence in War is shot in the Arctic Circle

Hrithik Roshan and Tiger Shroff's upcoming film War, is the first one to be shot in the Arctic circle. Both the actors shot for an adrenaline pumping car action sequence on ice in Finland - that's part of the Arctic circle. 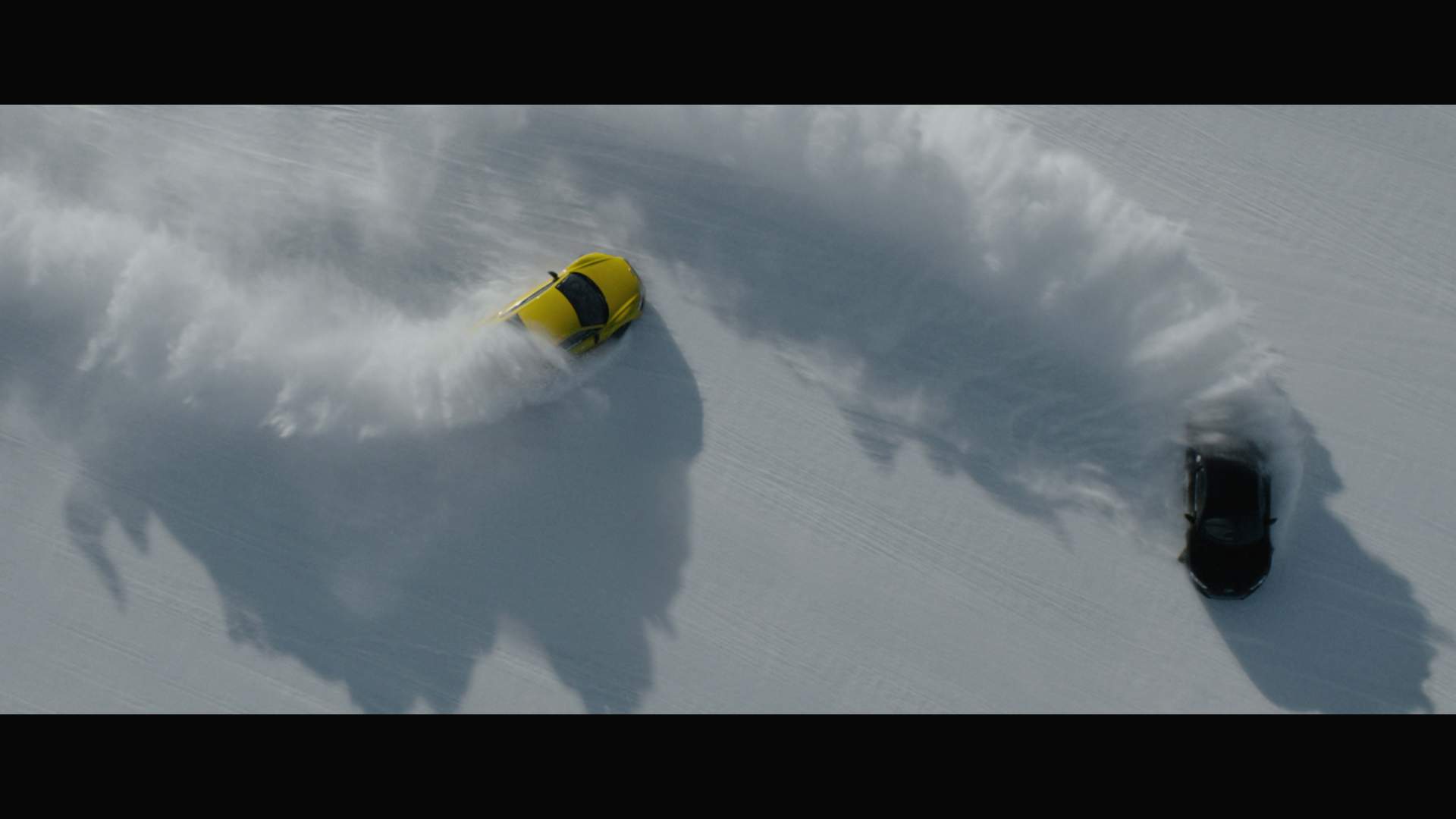 "We were very clear from the start that we want to give Indian audiences action that they have never seen before. Our film has a huge car sequence that sees Hrithik and Tiger perform an adrenaline pumping action stunt that has been entirely shot on ice. We shot this in Finland which is in the Arctic circle and we were informed by our production team that we were the first ever film in the world to shoot an action sequence of this scale in the Arctic! Hrithik and Tiger have pushed themselves from the word go for our film to pull off some death-defying stunts. This sequence was incredibly risky but visually so stunning that we went for it," reveals director Siddharth Anand. 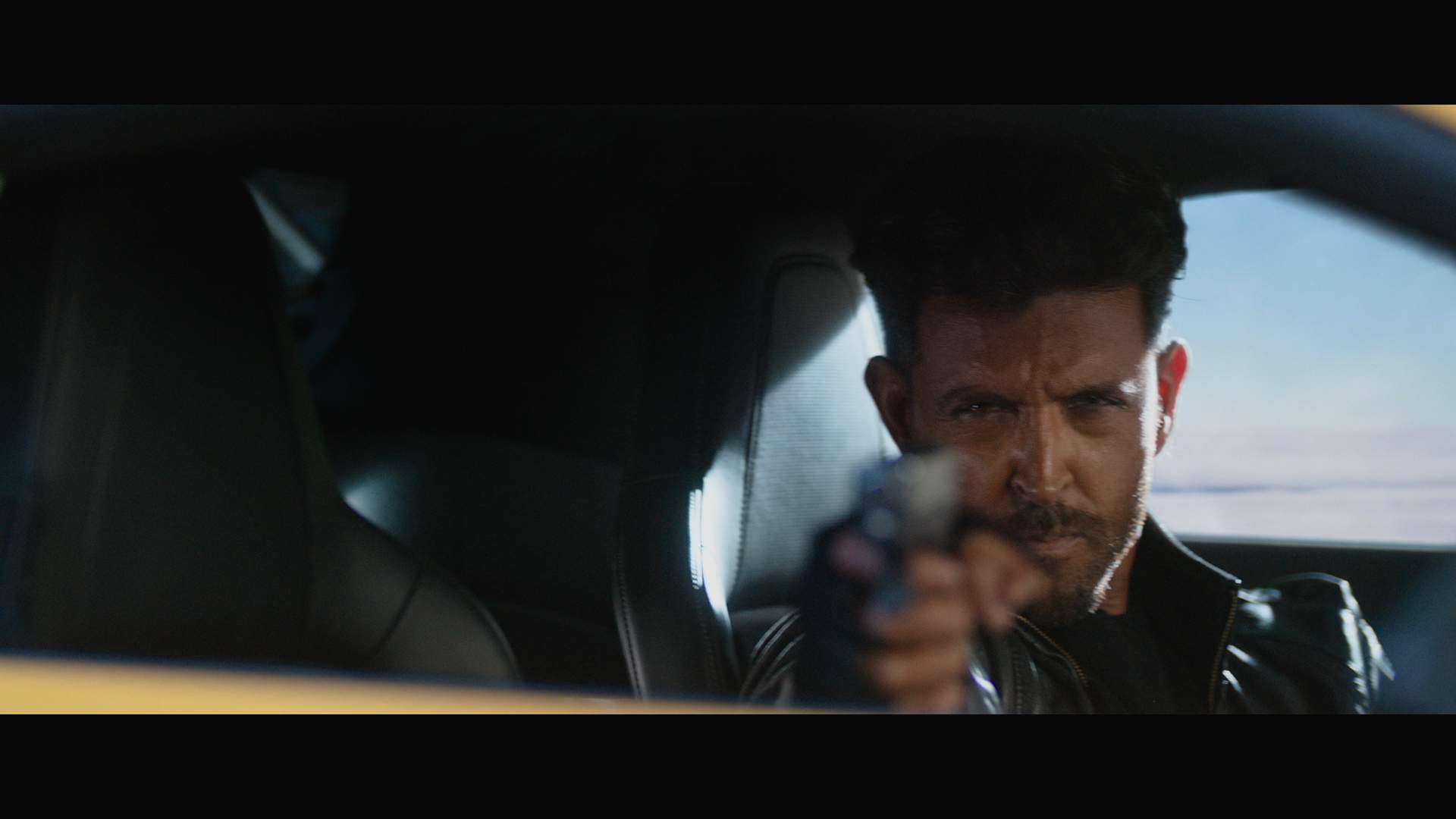 Produced by Yash Raj Films, the high-octane film that also stars Vaani Kapoor opposite Hrithik Roshan, is set to release in Hindi, Tamil and Telugu on October 2.