The documentary, Wild Karnataka, narrated by Sir David Attenborough, showcases the biodiversity of the state

Sir David Attenborough is considered the voice of God when it comes to wildlife films and documentaries across the world. So, when the 93-year-old agreed to narrate the story of Karnataka’s biodiversity and wildlife it did come as a surprise. However, one look at the trailer of the Wild Karnataka documentary and people will realise why he agreed.

We catch a glimpse of breathtaking visuals of verdurous forests of Karnataka and of agile animals in action who are either chasing prey or waking up to the rising sun, in the trailer of the documentary. This first-of-its-kind HD film is a collaborative project between the Karnataka Forest Department and a team of award-winning filmmakers and photographers including Amoghavarsha JS, Kalyan Varma, IFS officer Vijay Mohan Raj (who is also the Chief Conservator of Forests) and seasoned naturalist, Sarath Champati. “It’s a four-year-project. It took this long for us to shoot and produce because we cannot predict wildlife,” says Amoghavarsha, adding, “We have covered the jungles of Kabini, Nagarhole, Bandipur, BR Hills, coral reefs of the Honnavar belt and the rainforests of the Western Ghats.” 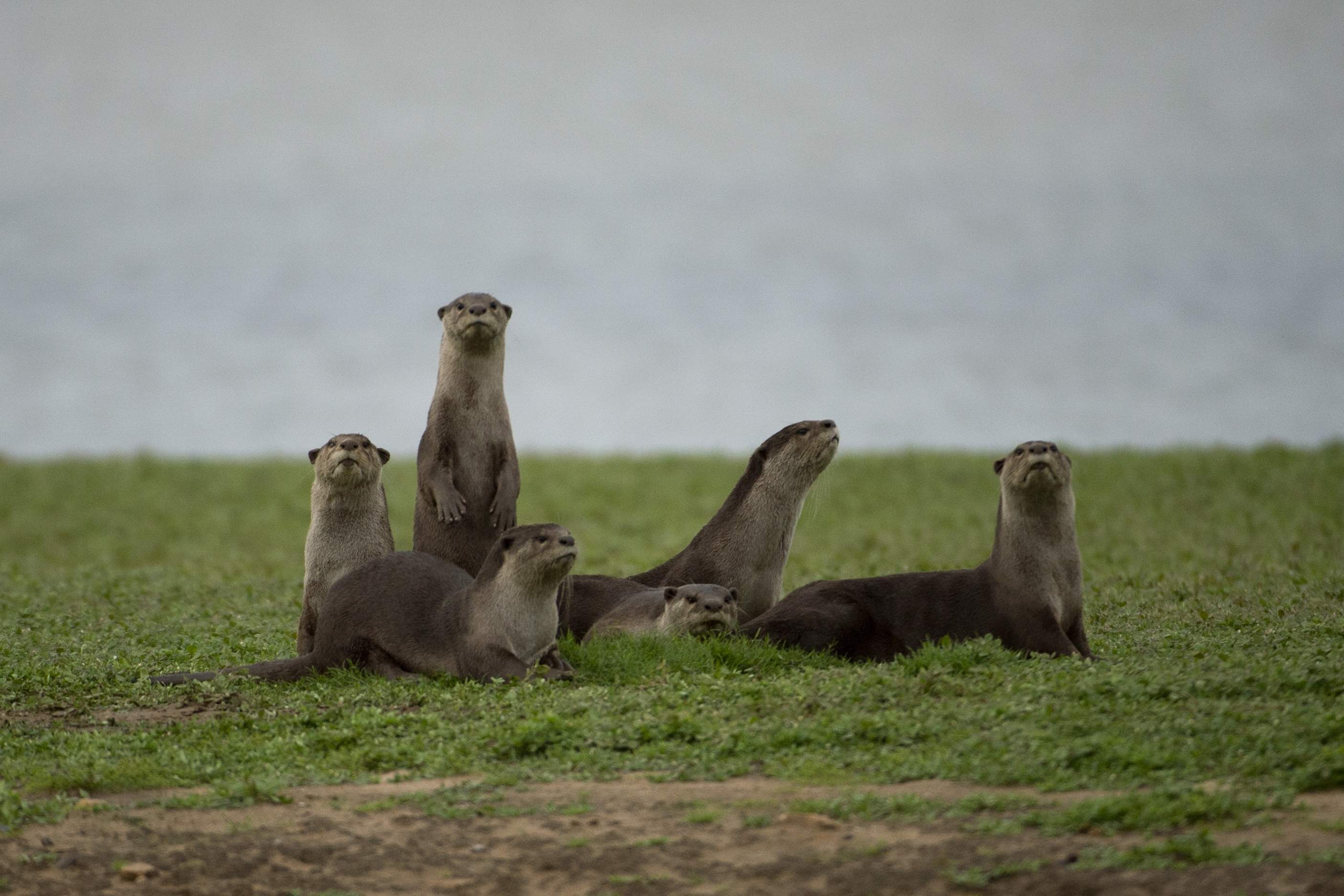 The film includes visuals from over 400 hours of footage. Not just the tigers and elephants (which the state has the highest numbers of in not just the country, but the entire planet), even lesser- known species like the lion-tailed macaque and hornbills are captured on camera. Recalling an incident from the shoot that left the entire crew spell-bound, Amoghavarsha shares, “We were shooting near a river when a group of otters was swimming rapidly. There was a tiger in the same river. When the otters approached the predator, instead of getting intimated all stood up and looked at the tiger. The large animal was so frightened it ran away.” This particular scene is included in the documentary.

Talking about how the team managed to get the renowned broadcaster onboard, Amoghavarsha says, “Icon, the UK-based post-production company, screened the film to him before he agreed to voice it. He is a phenomenon. He completed the voice-over in one take. It was one of the best moments of all our lives! Honestly, it was overwhelming hearing him narrate Wild Karnataka,” exclaims the filmmaker. The team is now looking at options to release the documentary on an online platform to make it accessible to a global audience.