Sunny Pawar, the 11-year-old child artiste from Mumbai best known for his heart-wrenching role in Lion, wins the Best Child Actor at the prestigious 19th New York Indian Film Festival 2019. Sunny has been recognised for his role in the latest film Chippa. 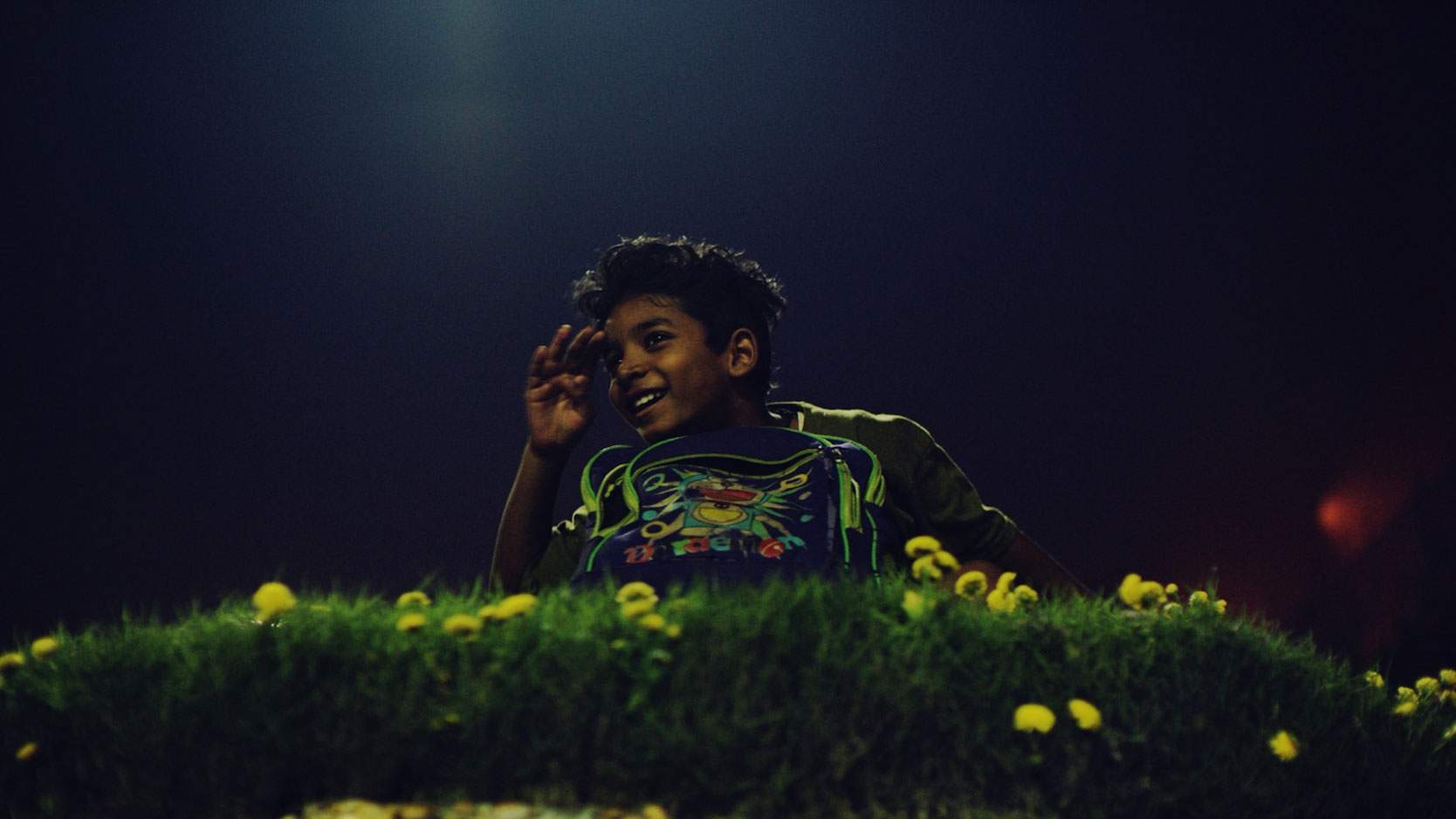 Sunny was chosen the final winner in this category from amongst four nominees who acted in different films of various Indian languages showcased at the festival. The film Chippa written and directed by Safdar Rahman is a coming of age film of a 10-year-old and stars Sunny in the title role. The film is a one-night story that chronicles Chippa's adventures in Kolkata. It is a tale about aspirations of a child who lives on the streets. The film has a supporting cast of Chandan Roy Sanyal, Masood Akhtar, Sumeet Thakur and Mala Mukherjee in pivotal roles. It is produced by Ultra Media, Travelling Light and Victory Media. After its premiere in MAMI 2018, along with NYIFF, Chippa was also screened at various International film festivals like: Indian Film Festival of Los Angeles, Mipcom and others. Sunny’s debut film Lion in which he played a child version of Dev Patel was nominated in six categories at the 89th Academy Awards in 2017 and has won him International accolades and awards.