Check out the brand new trailer of Annabelle Comes Home

Creaky doors and flickering flashlights have always been the mandatory elements of a horror movie. The dark tone has once again taken us a stroll through the memory lane with the trailer of Annabelle Comes Home releasing today. 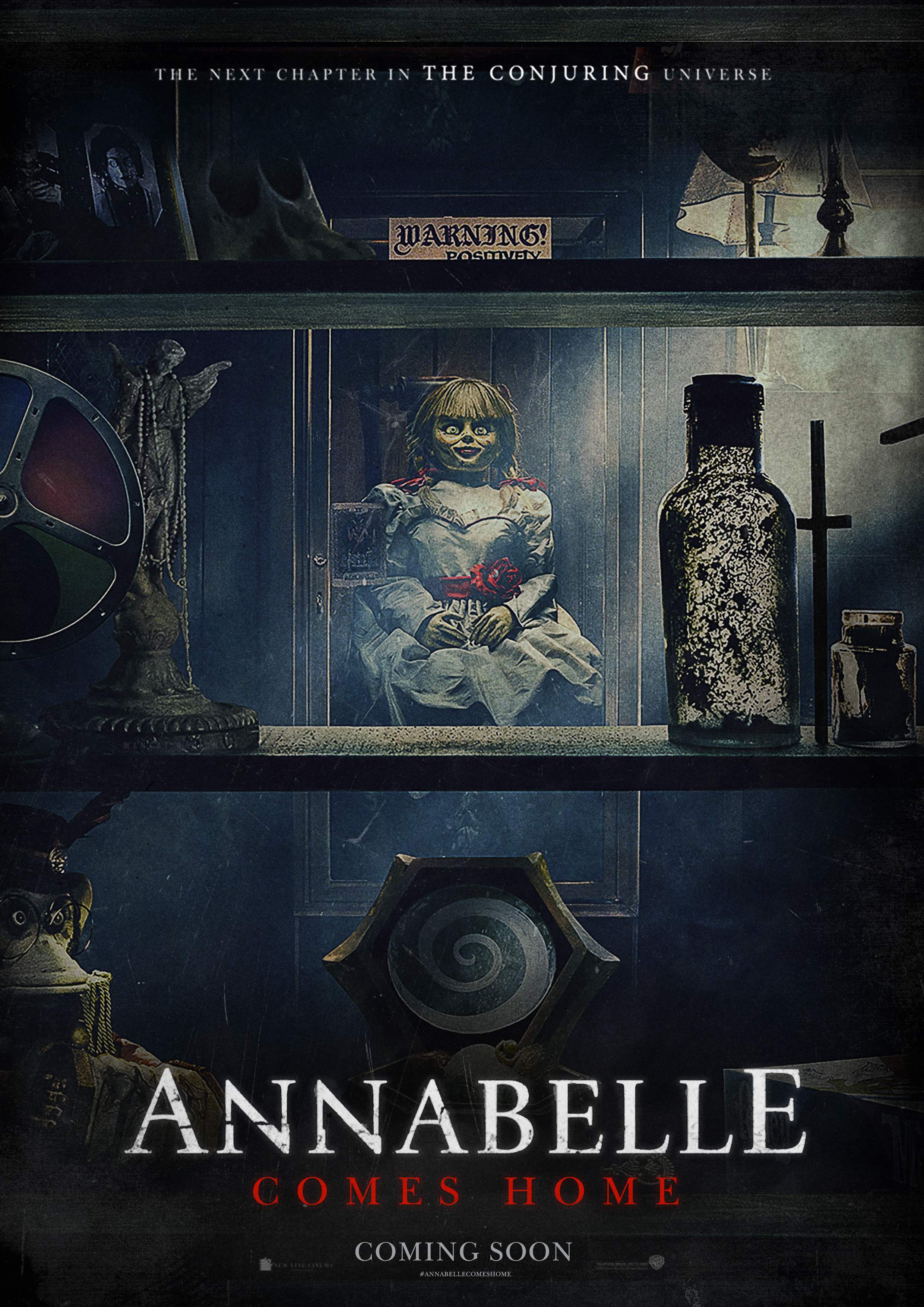 The movie is the sequel of Annabelle: Creation released back in 2017 and the seventh film in The Conjuring Universe franchise. The trailer shows that the creepy doll Annabelle is back for its quest for a body and this time the target is Ed and Lorraine Warren's ten-year-old daughter, Judy Warren. The two teenage babysitters in the act of exploring the artifacts room unleash Annabelle which awakens all the evil spirits along with it.

The franchise stars, Vera Farmiga and Patrick Wilson are reprising their roles as the paranormal investigative duo. The movie also stars McKenna Grace, Madison Iseman, Katie Sarife and Steve Coulter in prominent roles. The screenwriter of The Nun, Gary Dauberman is making his directorial debut with this film. The movie is all set for release on June 28 this year 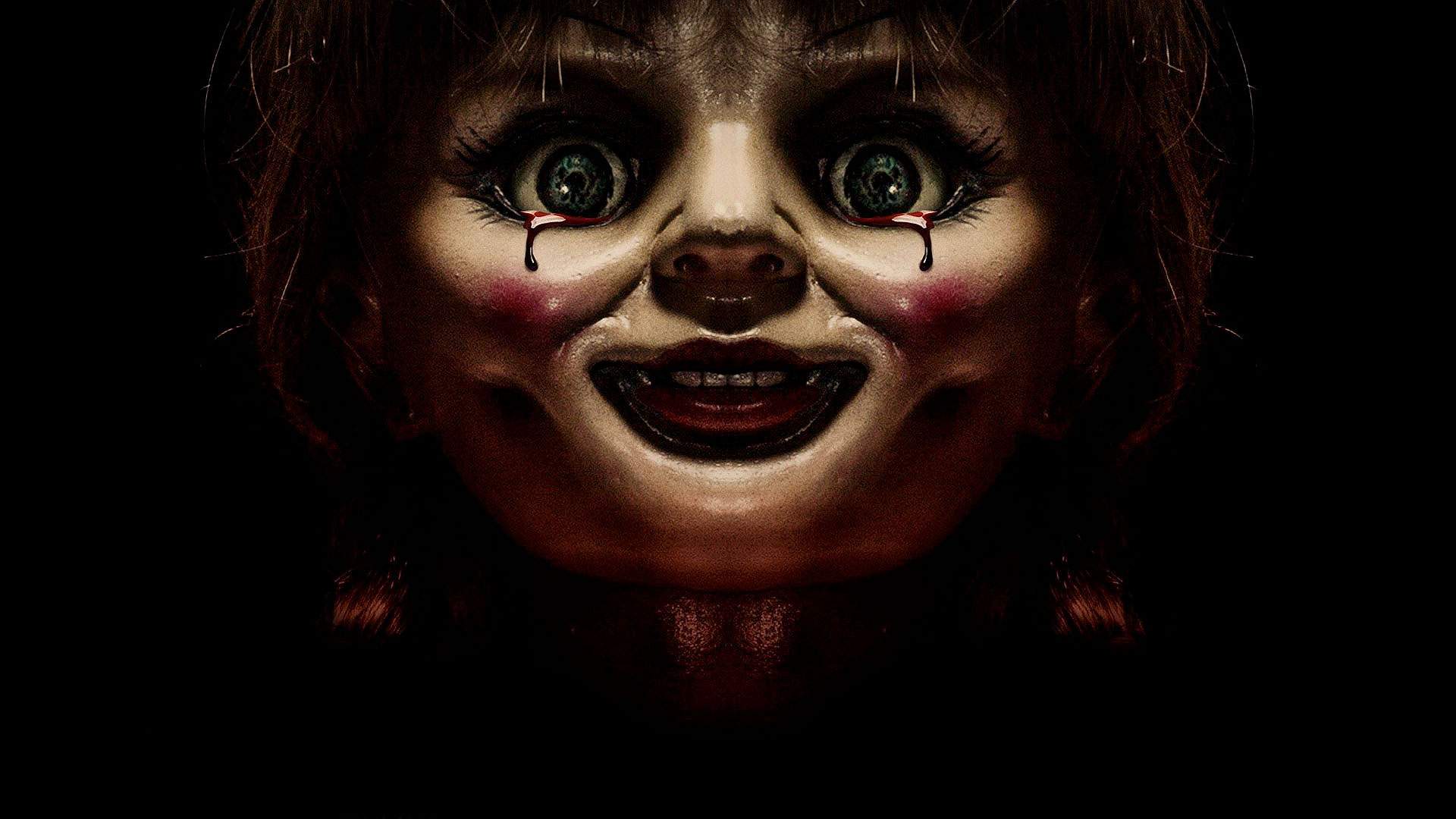