Ever since the of the film Cargo was released last month, there has been a buzz about it. The sci-fi film that explores the subject of ‘what’s after death’ features Vikrant Massey and Shweta Tripathi Sharma in the lead roles.

The back story
The film by Arati Kadav, who debuts as a director, is a dark comedy that looks at a ‘post death transition system.’ Recently screened at the Jio MAMI 21st Mumbai Film Festival, the film received rave reviews even before its theatrical release, and both the actors have been appreciated for their performances. Shweta, who has showcased her talent right from her debut film Masaan, says she was drawn to Cargo because of the simplicity of the story.

“Arati believes that although we are technologically very advanced, our stories still tap into old-world themes. So why can’t we make our fables modern? Why can’t a Panchatantra story be set in space? I related to her thoughts. We wanted to convey our traditional values and morals through Cargo. The only difference is that it is being told through the genre of sci-fi,” offers the actor. 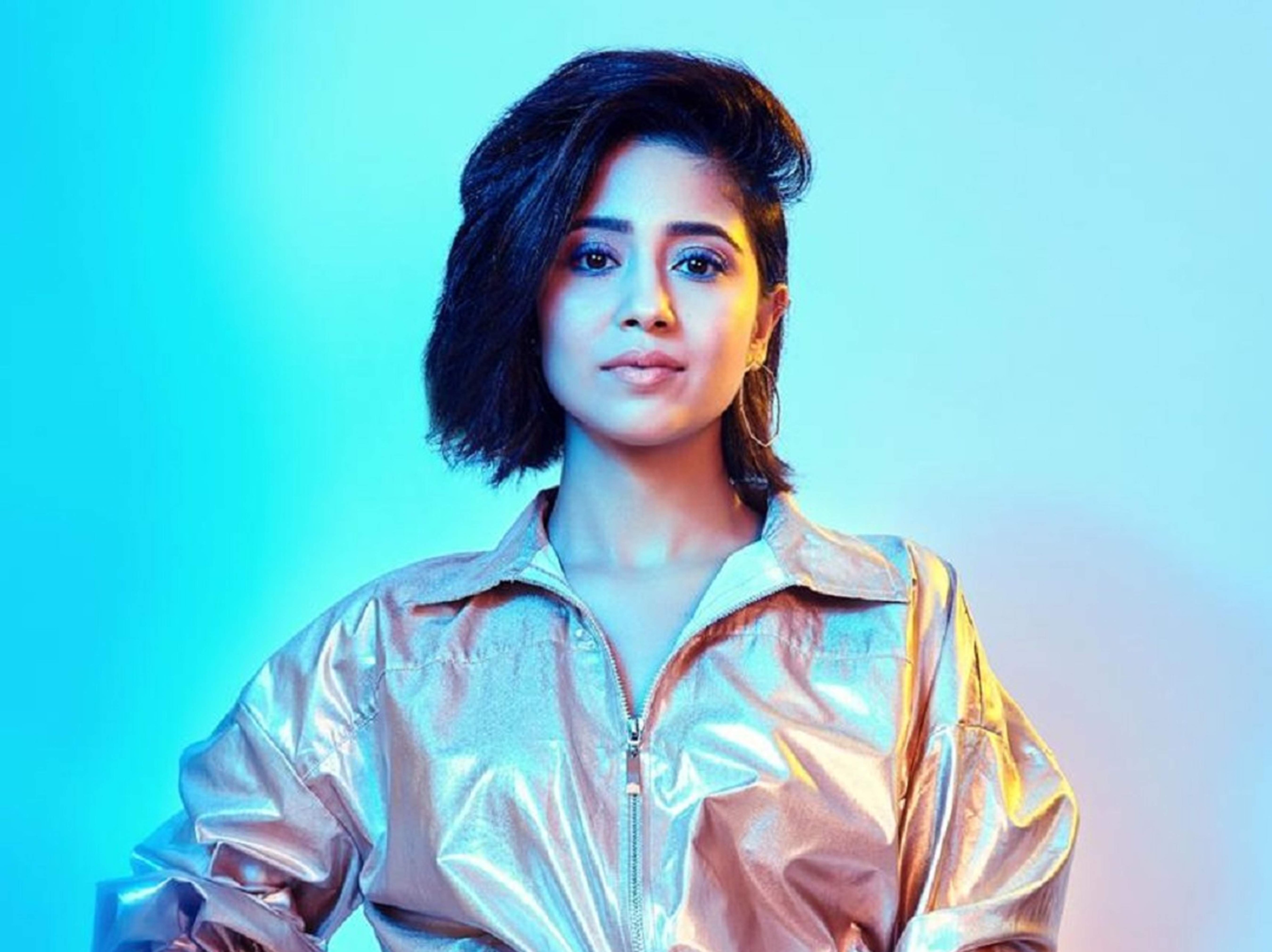 Earlier this year, Shweta was also in the news for her debut Tamil film, Mehandi Circus that released in April and once again, the actress was appreciated for her nuanced acting. Previously, her two web series — Mirzapur and Lakhon Mein Ek, have also stood as proof of her acting prowess. What makes Shweta’s films and series memorable is that none of her characters are the same. “I want all my characters to be different because I don’t want to get bored,” she says, adding, “I don’t want any of my characters to even look similar to each other. I want everything, from the way I look and the way I talk to even the lip colour I use, to be different. I put on make-up to look like the character and not to look glamorous.”

Getting into the skin
However, her glamorous avatar as the bride-to-be in the web series, The Trip, came as a surprise after her
rustic role in Haraamkhor, and her portrayal of an alopecia patient in Gone Kesh. “I realise that I choose stories that resonate with me. What message am I giving out as an actor is important. The Trip happened because I enjoyed playing the character. Now I feel, I am responsible for all that I associate myself with,” says Shweta.

Although Cargo will be released in early 2020, Shweta is looking forward to Mirzapur Season 2 that releases later this year. The first season showcased her character Golu Gupta, the formidable student leader. “It’s one of the most challenging roles I have played in my career so far, I have got nightmares while I was shooting for it. It’s been a difficult but fulfilling journey,” she signs off.