From Wonder Woman 2 to No Time To Die, Hollywood trailers to expect in December

There are a lot of reasons for cinephiles to look forward to 2020. From Marvel's Black Widow, DC's Wonder Woman 2 and Birds of Prey to Daniel Craig's No Time To Die --- the list of exciting movies is quite long.

Although the releases of these movies are lined up for 2020, the end of the year promises a slew of trailers from the most anticipated movies of 2020.

This December, Hollywood promises the trailer of Black Widow, marking the beginning of Phase 4 for the Marvel Cinematic Universe. According to sources, the Scarlett Johansson starrer's trailer is set to drop December 3.

There's something in store for the DC fans as well. As Gal Gadot returns as Wonder Woman in Wonder Woman 2, the Patty Jenkins directorial's first teaser trailer is also expected to break the internet next month. 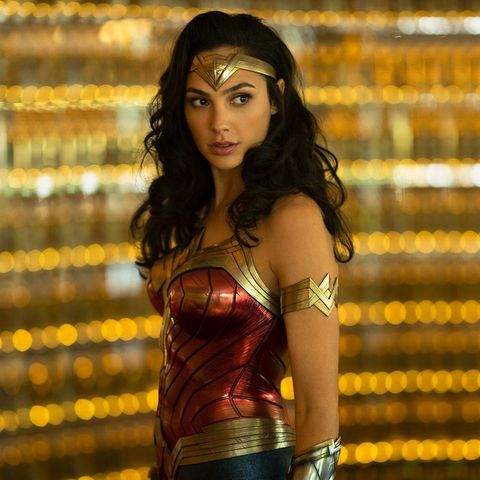 DC fans can also expect something from Margot Robbie's Bird of Prey. The movie has already released the first trailer and is expected to release its second trailer in December, according to reports. 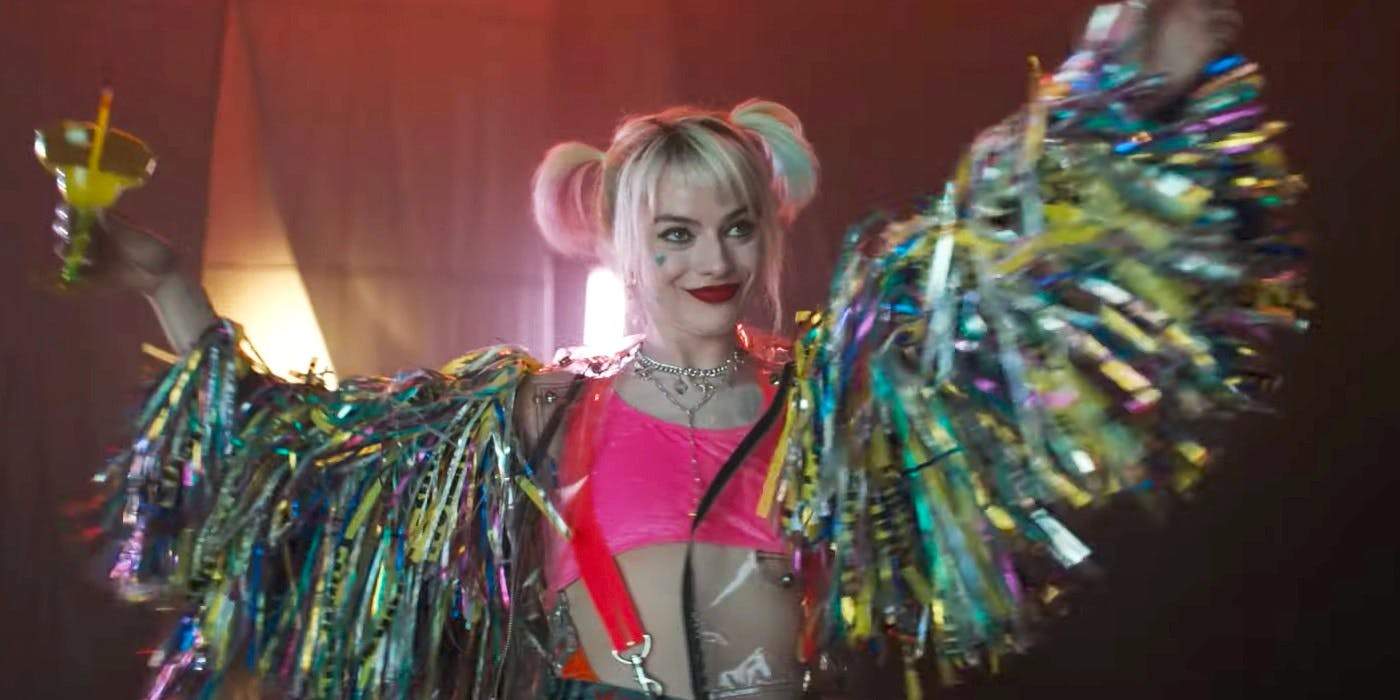 Daniel Craig's last walk as James Bond, the movie No Time To Die will also release its first trailer by the end of this year. Post wrapping up the shoot, the makers had released the first look poster of the Cary Joji Fukunaga directorial. 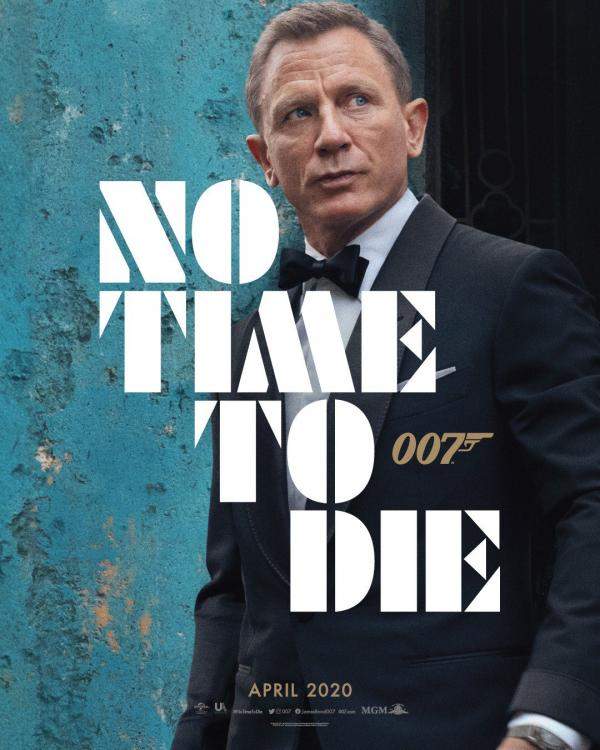 Apart from these movies, we also expect more trailers, teasers, posters and first looks of other Hollywood releases this December.