Even as the end to the Star Wars saga finally draws to a close, the franchise took to Twitter to unveil a new Star Wars: Rise of Skywalker RealD 3D poster that recreated the iconic poster from Star Wars: Episode IV - A New Hope (1977).

The poster Rey, Finn and Poe front and centre, with Kylo Ren's helmet looming large above in the background. Also featured on the new poster are the Knights of Ren, Resistance allies Rose Tico, Jannah and Chewbacca, along with the C-3PO, R2-D2, BB-8 and D-O. 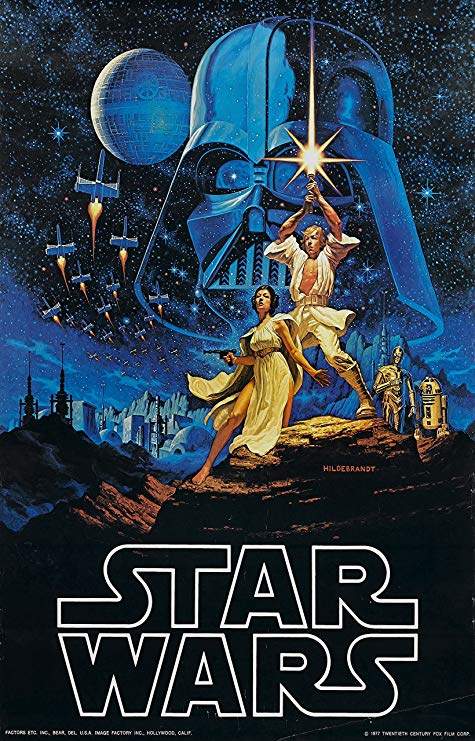 The Episode IV poster that was released in 1977 featured Luke Skywalker and Princess Leia along with the original droids, C-3PO and R2-D2, even as Darth Vader’s helmet and the Death Star can be seen in the background.

As revealed in the first Rise of Skywalker trailer, the ninth movie will also bring back Palpatine (Ian McDiarmid), who appeared in the prequels as Senator Palpatine before revealing himself to be Darth Vader's Sith mentor Darth Sidious.

The movie will bring together, Kylo Ren, who the grandson of Anakin Skywalker aka Darth Vader and the son of Leia Organa (Carrie Fisher) and Han Solo (Harrison Ford), who turned to the dark side while studying under Luke Skywalker (Mark Hamill). With the latest poster, it looks like the Star Wars saga will, indeed, come full circle.