Empathy is an artist’s biggest virtue. For Madhurai-based filmmaker Leena Manimekalai, the celluloid has always been a medium to talk about uncomfortable realities. A poet and activist, her movies have won awards at several international festivals. Her second feature film, Maadathy—an Unfairy tale features the life of Puthirai Vannar, a tribe that has been categorised as unseeable. Leena came across their plight while she was researching a few ongoing projects. “They are the Dalits within Dalits who are forced to perpetually be on the run because of caste-based sexual violence. I started digging all the available books and journals on the community’s history and life,” she adds. The movie is set to premiere at Busan International Film Festival in South Korea this week. 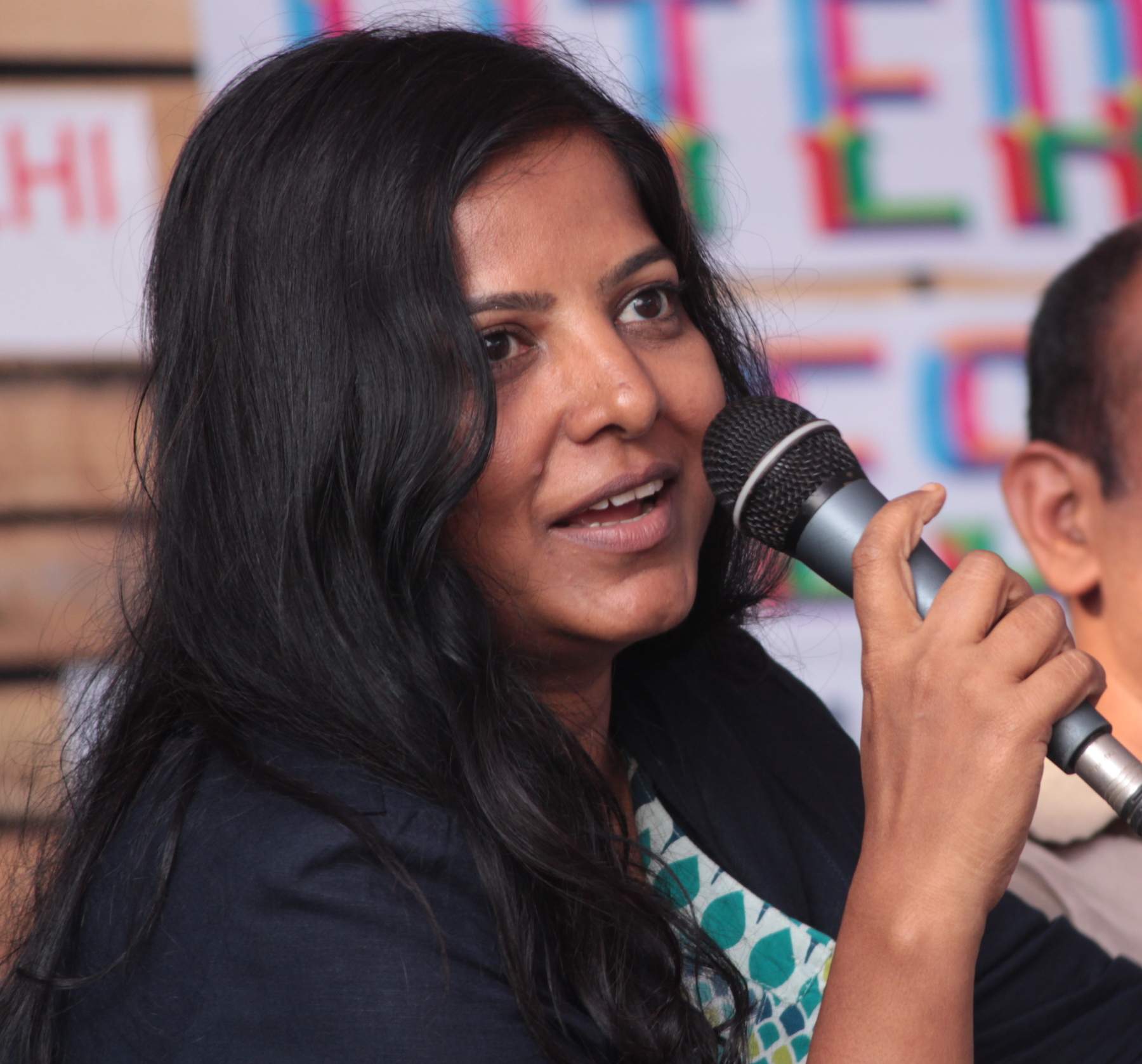 In the background
B R Ambedkar, the father of Indian constitution, has written about Puthirai Vannars in the Essays on Untouchables and Untouchability. “Of them, it is said that they are not allowed to come out during the day time because their sight is enough to cause pollution,” he notes. The comparison may seem insensitive, but this community has been sidelined for generations, washing dead people’s clothes and doing house work for Dalit families. “There would be one Puthirai Vannar family that serves a village of 100 Dalits. I would call it slavery. Since they are scattered and always on the move, it is impossible for them to protect their women,” says Leena. The isolation has also made this group quite independent, living close to nature and animals. The movie revolves around the life of a girl (played by actor Ajmina Kassim) who decides to cross these barricades set by discrimination. 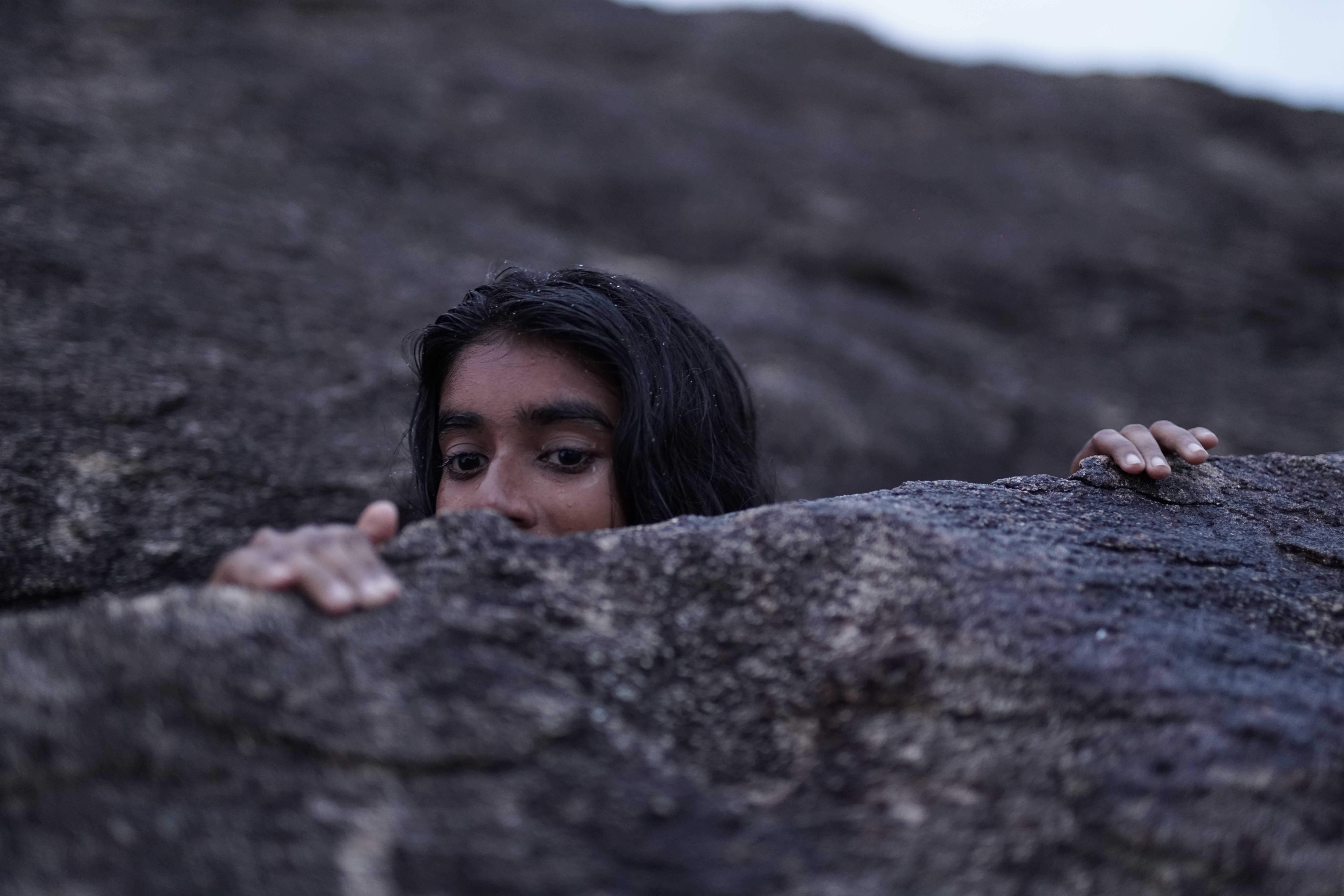 Art and spirit
Throughout the shoot, the crew stayed with the community, cooked and ate with them. The team’s
primary guide was Moorthy, a first-generation graduate from Puthirai Vannars. “I did a bit of role reversal, making members from one lineage act in the shoes of the other. They were all cooperative,” Leena says, adding the importance of why these stories need to be immortalised in a world that is keen to forget them. “Longing for love, rage and search are my three guiding fairies. They lead my way to stories. I want to be a scavenger in art like a Puthirai Vannar. That gives essence to my existence”, she concludes.