What is Vinay Pathak thinking? The Bheja Fry actor talks about films, Ayushmann Khurrana and why Nothing Like Lear is close to his heart

He is often remembered as the annoying and clingy comic Bharat Bhushan from the film Bheja Fry, as the reflective and profound clown from the play Nothing Like Lear or more recently, as one of the lead characters in the web series, Made In Heaven. Only Vinay Pathak, a film/television actor and a theatre artiste, can offer this kind of spectrum of roles on screen as well as on stage.

Now, he is back with his latest release Chappad Phaad Ke that premiered as the first Hotstar Specials feature film on the OTT platform earlier this week. A tale about a middle class family that chances upon a bag full of money, the trailer showcases it as a comedy. However, the actor says there is a lot more to the story. “It’s about a middle class family and its values. The story explores how money changes the fabric of their values. The twists and turns of the plot will make the audience realise it’s a dark comedy. What happens to the characters, could happen to anyone. It’s not an ‘in your face’ comedy, it has a lot of substance to it.” 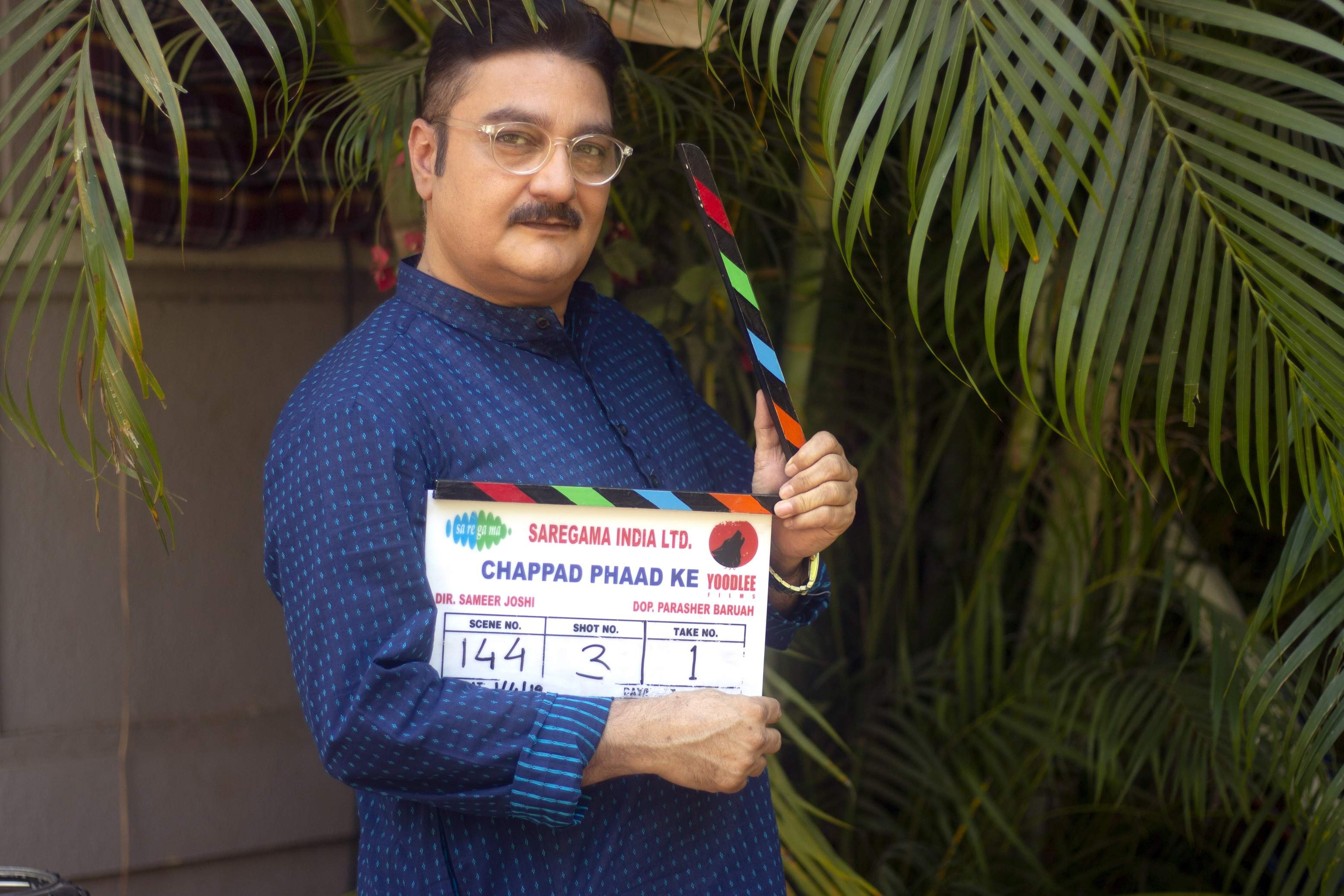 Subject matter
The subjects that Vinay chooses have always been strong and packed a punch. Whether it was the neo-noir thriller Manorama Six Feet Under, the big budget commercial film Rab Ne Bana Di Jodi or the recent romcom Luka Chuppi, the subjects the actor has picked are a commentary on society. Likewise, Chappad Phaad Ke looks at the trials and travails of middle class India. When asked if it’s his theatre background that has conditioned him to choose such subjects, the actor replies, “I think it will be a little preposterous of me to say that the reason I select such films is because I have a theatre background. There are many other actors who are not theatre artistes and yet select fantastic films. For example, Ayushmann Khurrana. The way he picks his films is amazing. As for me, I select my films only if I like the story and the script. That’s the only benchmark I go by.” The actor, who has starred in a multitude of indie and small budget projects, believes such productions are important to the industry. 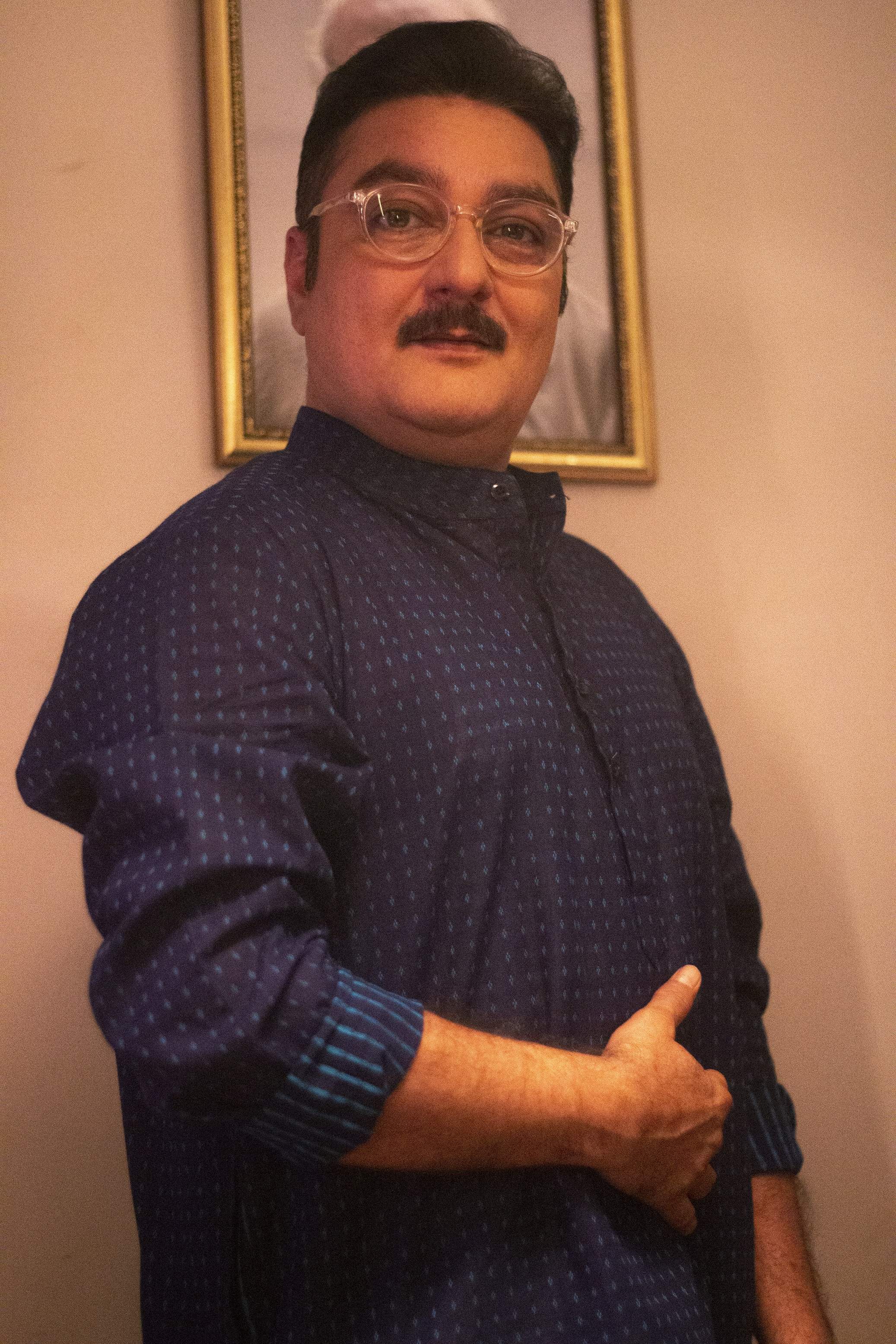 Indie focus
“Smaller films are making their presence felt, which is good. But the commercial films with their heroes, song-and-dance sequences and action will stay. They are the bread and butter of our industry. This formula has worked for so many years, and this is not going anywhere. Both small and big budget films need to co-exist, otherwise it will become boring if we have only one kind of cinema.” Apart from his films, it’s Vinay’s theatre performances that have his fans and audiences hooked. From his repertoire of plays, Nothing Like Lear is one of the longest running. “We have done close to 150 shows in the last seven years. It is very close to my heart, although it is terrifying to be on stage all by myself for close to an hour and 40 minutes. Every time I perform, it feels like I have gone through a very good workout mentally and aesthetically.” Next, he will be seen in Ramprasad Ki Tehrvi, a family drama that has already made an impact at the recently concluded Jio MAMI Mumbai Film Festival 2019.