“There was no logic or backstory,” Karan Johar roasts his directiorial debut, Kuch Kuch Hota Hai 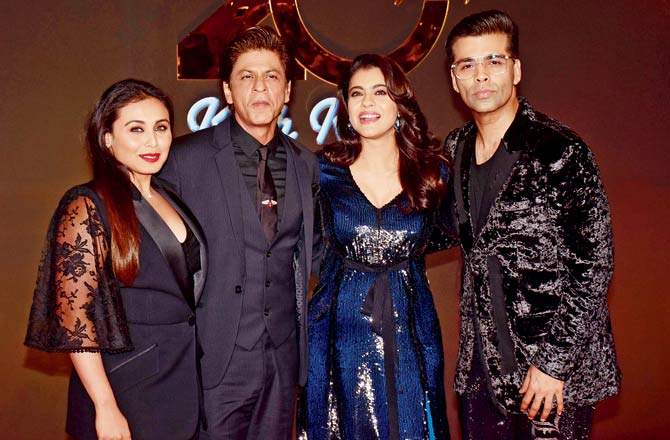 In hindsight, however, the director said he was unsure about the film’s ethics and gender politics. Taking an axe to the film in an interview, the filmmaker said that Shah Rukh’s character, lacked a spine as well as a coherent backstory. He said, “Rahul doesn’t stand for very much. He’s a deeply confused character, doesn’t know what he wants and, really, didn’t do a lot much in the movie. Whatever happened to him was because there were people pushing him - his dead wife’s spirit, his eight-year-old daughter, and Anjali herself. What made him endearing was his charm, his large heart and Shah Rukh’s personal charisma.”

The filmmaker added, “There was no logic or backstory to the characters. You don’t know what Shah Rukh, or anyone else, does for a living in the movie. And the eight letters - one for each birthday - made no sense, either.”