The teaser of Vidya Balan’s upcoming film, which is a biopic on Shakuntala Devi biopic is out and the actress is seen sporting a short crop. Set to start the shooting of the film in London today, Vidya Balan will be seen as the maths genius.

Introducing the character of Shakuntala Devi in a red sari with short hair and a bindi, the end of the teaser and defines her as ‘sharp, arrogant, eccentric, ruthless, witty, outspoken and Ma Genius’. The film is titled Shakuntala Devi - Human Computer. 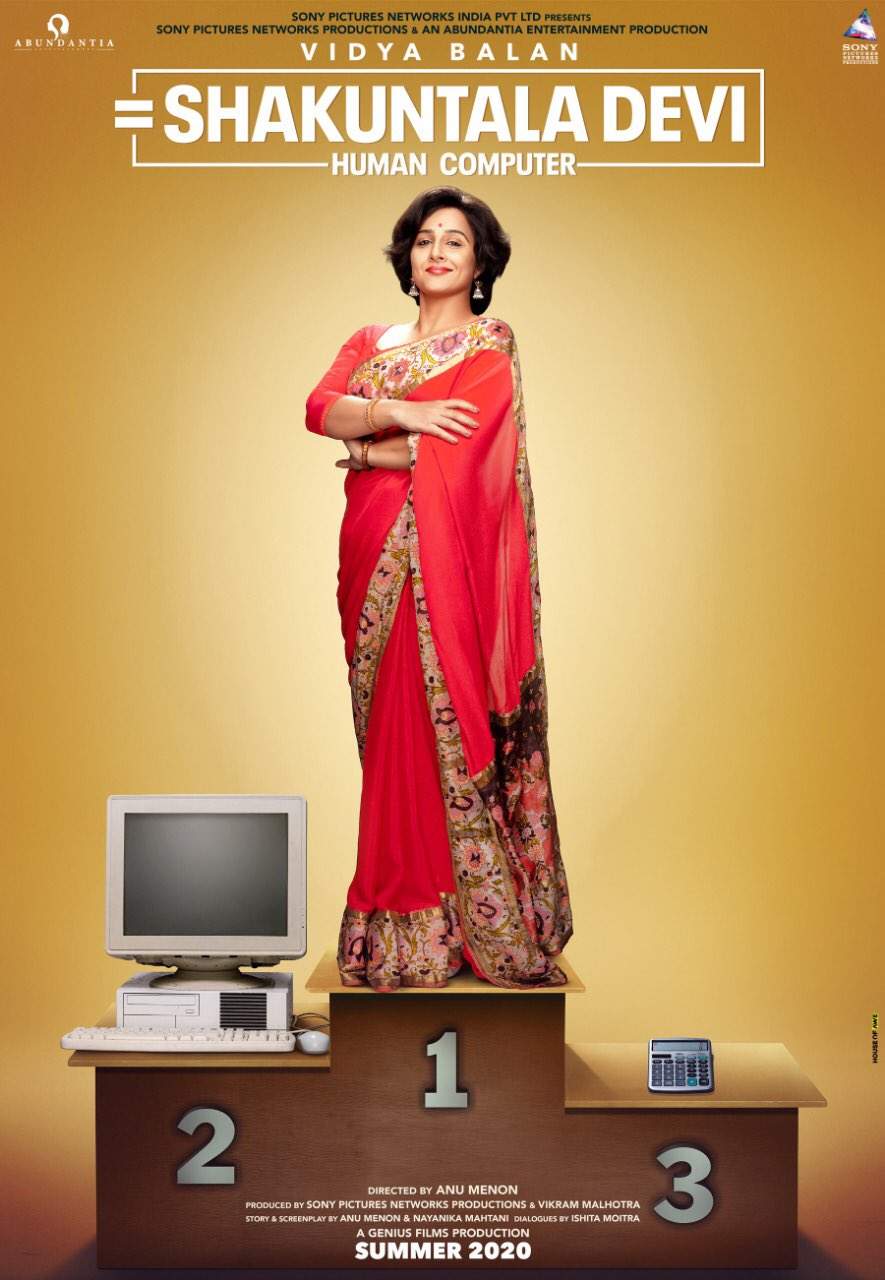 In an earlier interview, Vidya had said, “I am extremely excited to play the ‘human computer’ Shakuntala Devi on the big screen. She was truly someone who embraced her individuality, had a strong feminist voice and braved many a naysayer to reach the pinnacle of success. But what truly fascinates me is that you wouldn’t normally associate a fun person with math...and she completely turns that perception on its head.” Vidya said the team is proud to bring to life the story of “one of the most inspiring women of this country.”

Vidya’s multi-starrer Mission Mangal is still performing well at the box office. The film starred Akshay Kumar, Taapsee Pannu, Sonakshi Sinha, Kirti Kulhari and Nithya Menen. The film has become the highest Independence Day grosser ever with collections of over Rs 200 crore. It tells the story of India’s Mars Orbiter Mission which was achieved by a team of women scientists.