From Eclipse to The Company and Carbon, watch some of the best short films on Shorts TV this month

If you have had enough of the web series on the digital platform and you are looking for a change then we have you sorted. Discover a treasure trove of short films from different parts of the globe. 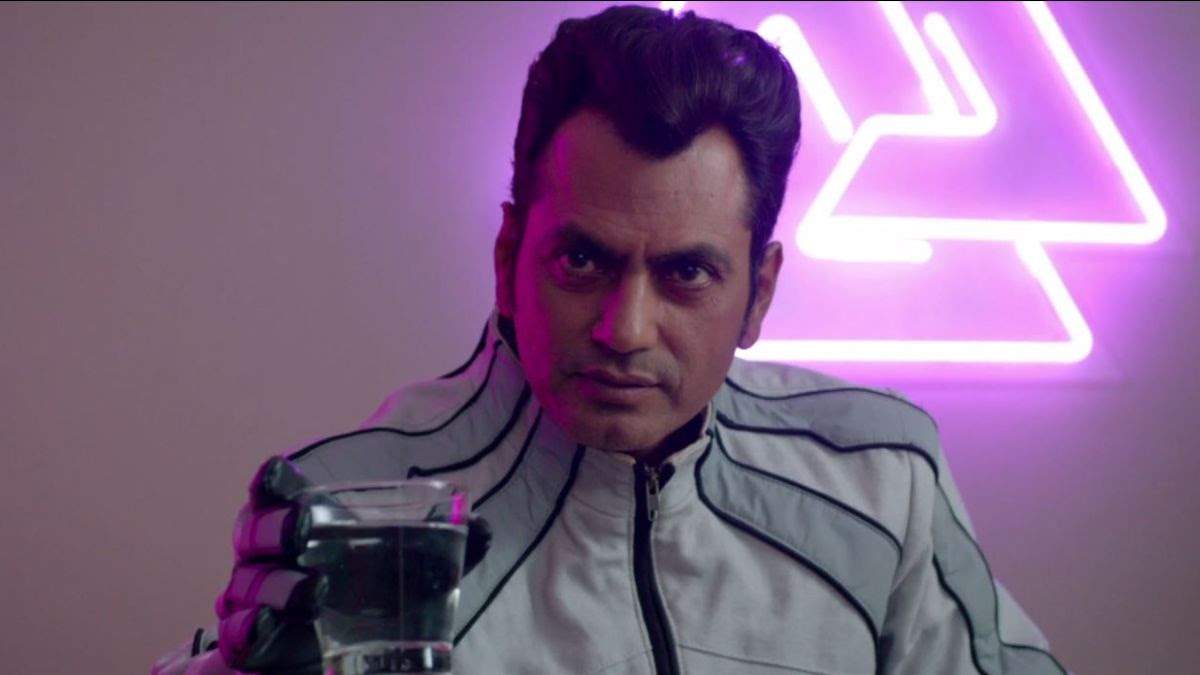 Starring Nawazuddin Siddiqui Carbon will make you think hard. Set in a dystopian world where water is the most precious commodity, the shot film will underline the emotion of greed overpowering humans inhabiting the Earth.

Marriages are made in heaven. But what if your arranged marriage is with a girl with a past that she would like to forget but which you can never forget? Sultaan is about a selfish drug dealer who survives on the streets of India with the help of local slum kids. He tries to escape the country from a mafia but ends up in a life-changing adventure that makes him selfless for the rest of his life. 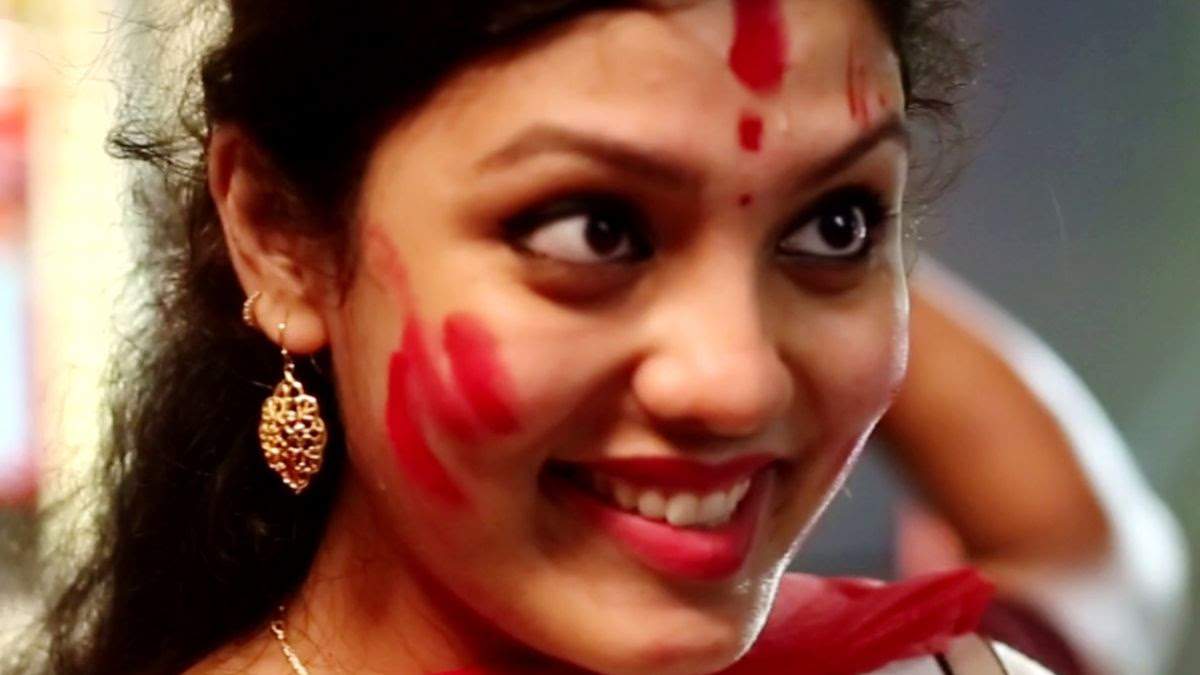 A heart-warming film, The Eternal is about a boy who has a differently-abled mind. He speaks to his Goddess Durga and imagines her talking to him with a lot of love and affection.

Crime Fridays starts with Jimbo, where a young, weird and abused breaks free from his oppressive father after they rob a bank.

I need to Know is about Maria, a doctor from Santiago who serves in a rural hospital in Southern Chile. When 12 year-old Paola visits the hospital, Maria finds out about her terrible secret.

Every Thursday Tata Sky Shorts TV brings you a collection of some of the best short thrillers that will have you sitting on the edge of your seat. Watch Eclipse this Thursday which is a story of a wretched man and a young woman who encounter an opportunity that could change their lives. However, in the end, there can be only one survivour.