Bollywood news: Here's a look at five Indian actors who are set to debut in Hollywood in 2020

With lines between Hollywood and Bollywood blurring constantly after stars like Priyanka Chopra, Vir Das, Irrfan Khan, Ali Fazal, and Anupam Kher have redefined how actors from the subcontinent are perceived, it doesn't come as a surprise that Hollywood's top producer duo, the Russo Brothers are betting big on Extraction that stars a host of Indian actors.

This year, some of our promising actors are all set to make their international debut in big-ticket movies. Here’s looking at the celebs who are exploring opportunities in foreign shores.

After a fantastic debut in Vikramaditya Motwane’s Bhavesh Joshi, Priyanshu despite having a string of Bollywood movies in his kitty bagged a prominent role in the Chris Hemsworth starrer Extraction. One look at the trailer and you know how brilliantly the actor has transformed himself from playing the boy next door in Netflix’s Upstarts to the menacing drug lord in Extraction. The industry’s most popular scene-stealer too makes his international debut with Extraction. It’s a prestigious project that had his heart from the narration itself and the actor wanted to take out time for this. Despite dabbling in a number of projects at the same time, like Kabir Khan’s 83, The Kargil Girl and Mimi, the actor shot for a schedule in Thailand for the film. 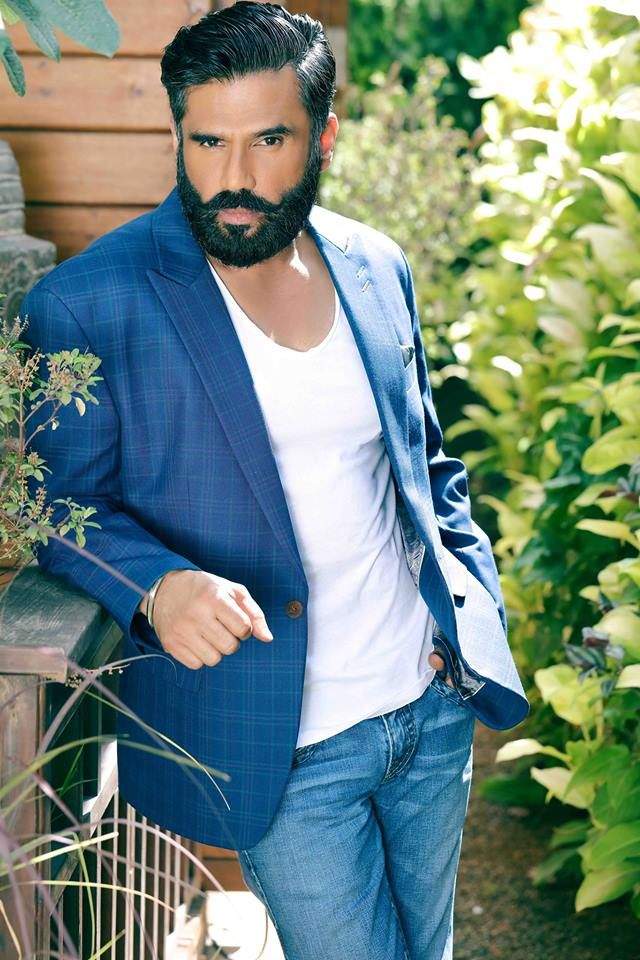 The actor is in the best phase of his career as he started shooting for his Hollywood debut Call Centre in which Suniel plays a Sikh cop. The film directed by American-Chinese filmmaker Jeffery Chin is inspired by a real-life incident when an Indian police officer busted a multimillion-dollar call center scam. The film will star him in the lead and the film was shot in Hyderabad over the last six months.

To bag a Nolan film is every actor's dream but in India, it's only the evergreen actress Dimple Kapadia who can gloat to have cracked it. The actress will be seen in Nolan's next Tenet which was shot in Mumbai amongst other places. The film also stars John David Washington, Robert Pattinson, Elizabeth Debicki, Michael Caine, and Kenneth Branagh.

Though Hrithik Roshan is yet to announce his Hollywood debut project, the grapevine is abuzz that the actor has been signed by the US-based Gersh Agency. He has said to be reading a lot of projects and is looking for the right one to make the crossover. Word in the industry is that Hrithik is looking at tapping into other international markets as well over the years.