Millie Bobby Brown aka Eleven is set to come out of the mysterious world of Hawkins and impress the world with her new superpower. The 16-year-old actor who is the youngest nominee in Emmy history, at the age of 13, will be seen playing the role of a young detective in Netflix’s new film Enola Holmes. 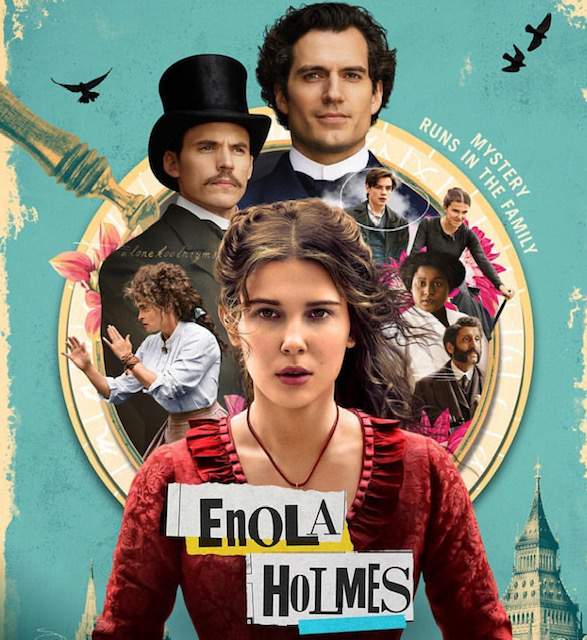 Based on the book series by Nancy Springer, the film is directed by Harry Bradbeer and stars Henry Cavill as Sherlock Holmes and Sam Claflin as Mycroft Holmes. Milli, who will be playing Sherlock’s younger sister in the film, made her film debut in 2019 with the film Godzilla: King of the Monsters.