Ever since he made a come back on screen as a judge on the reality show India’s Asli Champion... Hai Dum! in 2017, actor Suniel Shetty has set major fitness goals. Known for being one of the most prolific action heroes in the ’90s, Suniel continues to stay in that league with consistency. His recent outing in Rajinikanth-starrer Darbar, as the antagonist, once again proves why Suniel is still sought after for action roles. His previous Sandalwood film Pailwaan starring Kiccha Sudeep, featured Suniel as a wrestler. His effortless stunts in both films stand as a testimony to his fitness. 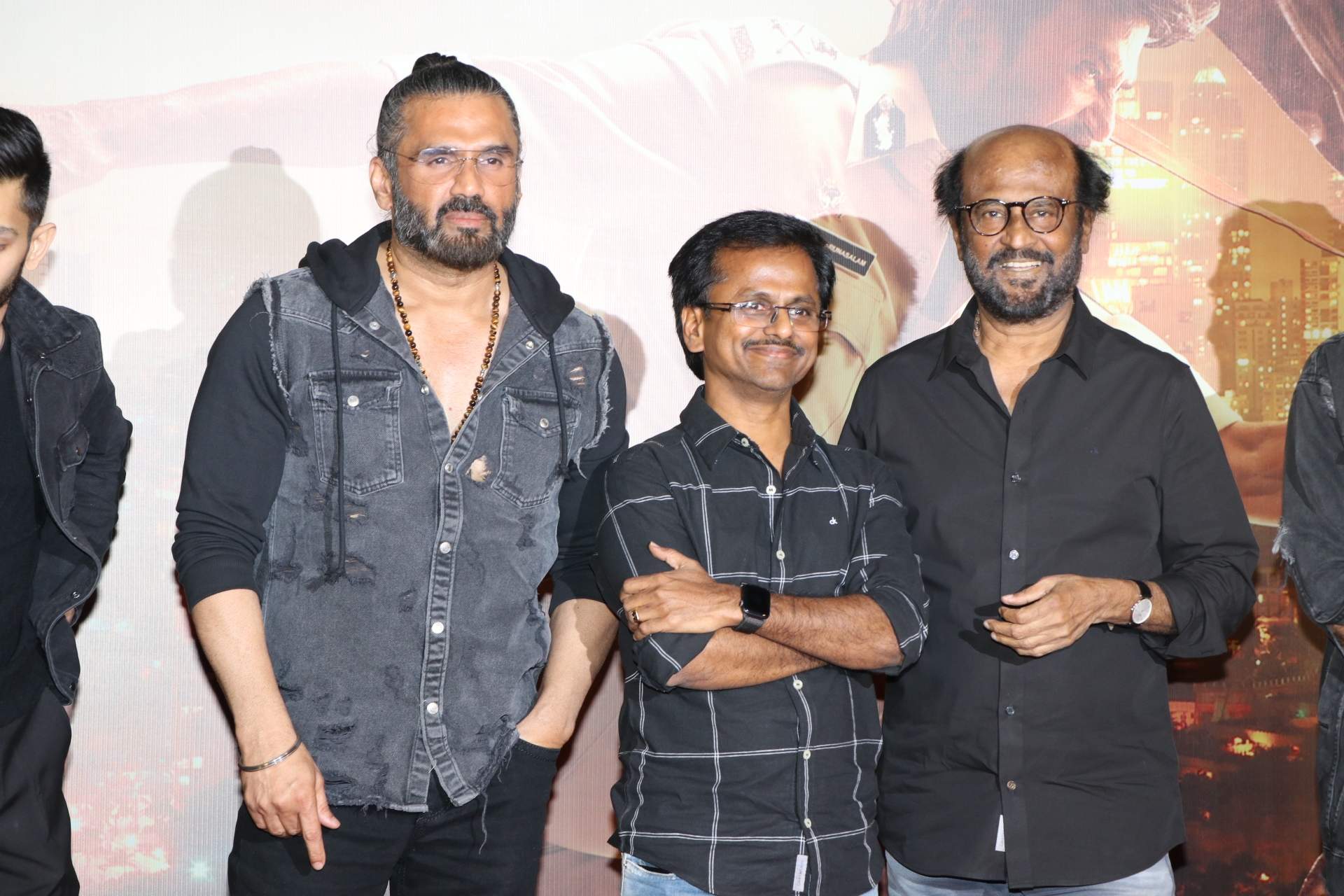 Star power
“I am absolutely enjoying this phase of my career because I have been very clear about what I wanted,” says the actor. “In Darbar my body language, style and my attitude as Hari Chopra was appreciated. I am glad I chose both Darbar and Pailwaan and that superstars of their respective industries were part of these films,” he adds. Although the actor took a long break from films, his second phase is proving to be quite successful with character roles and significant projects across film industries. Yet Suniel is quite calculative while choosing scripts.

“I know what kind of work and the amount of work I want to do and I have kept myself fit for it. I haven’t forgotten my craft. People expect action scenes from me and I need to deliver. That’s why I am learning more about nutrition, functional training, and aging right. I know I can’t avoid it but I am trying to fight the changes and delay the process as far as possible,” he offers.

In fact, in the last two years, the actor has positioned himself as a fitness ambassador and has been signed on as the face of Mission Fit India and the National Anti-Doping Agency (NADA). He has been articulating overall wellness at various platforms. 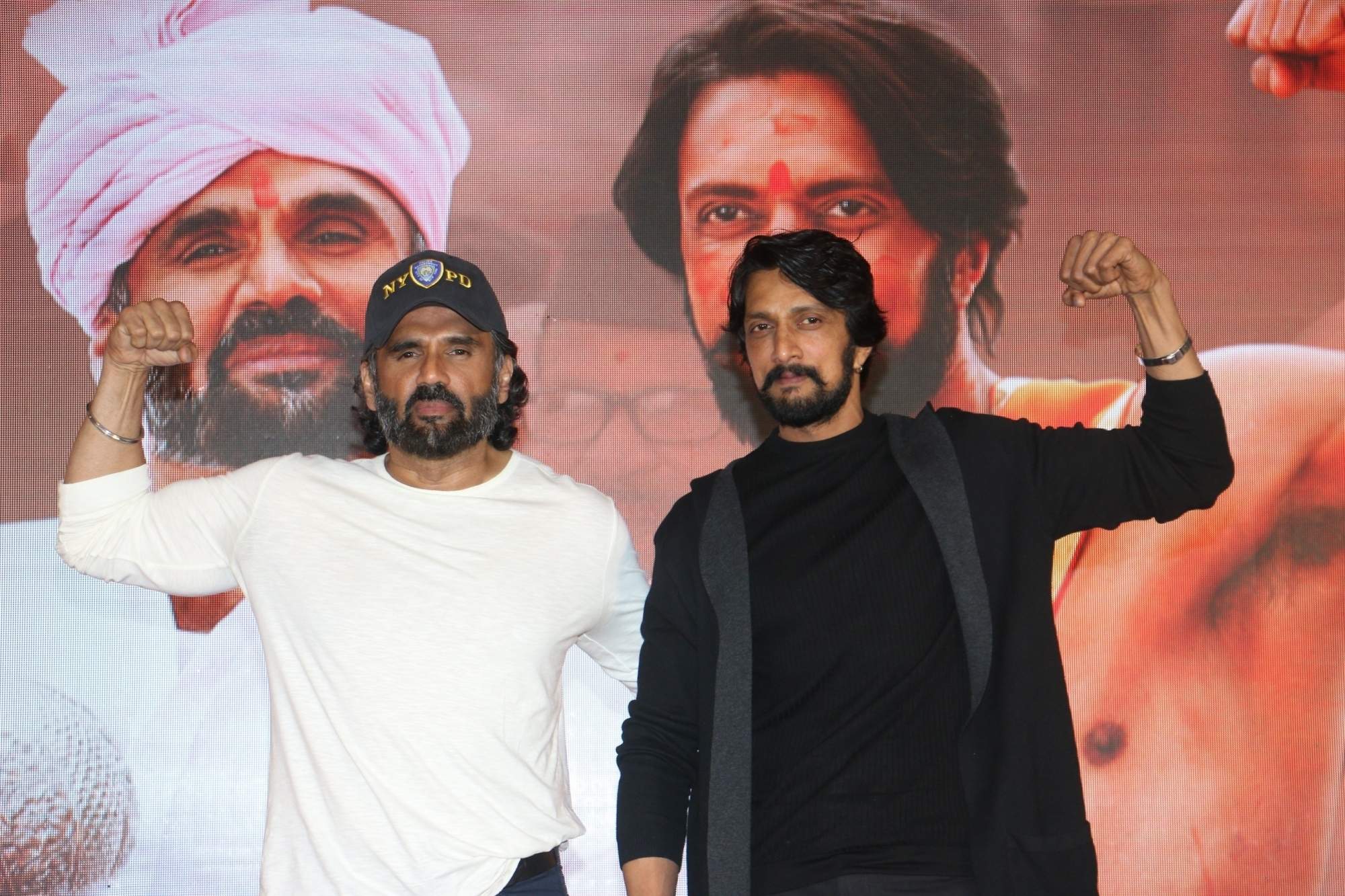 On the move
Suniel, who was one of the invited guest speakers at the Global Sports Injury Conclave 2020 by the Dr Dayal Foundation, explains his interest in wellness, “When we are young we focus on fitness, but when we age we need to shift our focus to wellness and preventing injuries. I never took any supplements and there have been no shortcuts for me. I built my body through workouts sometimes without equipment. I think that obsession for fitness and sports continued in me. I am seeing India win medals in different sports and leadership qualities are being honed in our sportsmen — all these things led me to accept the role at NADA. I believe in giving back.”

For someone who has been injured many times in his career while doing action scenes, the actor has recovered well and continues to fight all kinds of niggling pains. Suniel says, it’s through personal experience that he has learnt to strike a balance and stay injury free. He reveals, “I have injured my shoulder, knee and back because of the impact of action stunts in my films. There were no airbags and we had to jump on gaddas (mattresses)... But I fought my way through it. Today, I have understood what works for me. I do pranayam for my lungs, I meditate for a sound mind, and I practise yoga to keep my body fit. I follow the adage, ‘breakfast like a king, lunch like a prince and dinner like a pauper’ to keep my gut healthy. I believe in my jeans and not the weighing scale, it means that when I wear my jeans they need to fit right and this is my standard of fitness.”

Daddy cool
Although Suniel is the father of two actors in their 20s, he defies his age with his approach to parenting. Talking about his children Athiya and Ahan Shetty, the actor says there are no secrets between them. “My children are my best friends and even if Athiya sneezes or is going to sneeze, she tells me, ‘Papa I plan to sneeze...’ and Ahan does the same thing, we share a fantastic relationship,” he offers.

Both Athiya and Ahan have been quite open about their love life on social media. While Athiya is allegedly dating cricketer KL Rahul , Ahan is rumoured to be dating his schoolmate Tania Shroff. When asked about this, the father gives a cryptic reply. “I know they were together, but I don’t know if they are in a relationship. I need to ask them! (referring to Athiya and Rahul). After 29 years in the industry, and being linked with many actors, it doesn’t matter to me any longer. I am not answerable to anyone, I respect everyone and give them their space. As long as Athiya and Ahan are happy, and as long as we as a family are happy, nothing matters. I know that whoever they choose it will be someone who matches who they are and what they are. I am not talking from a stature perspective, I am talking about their compatibility,” he concludes.