Veteran actor-comedian Jagdeep passes away at 81

Veteran Bollywood actor-comedian Jagdeep passed away on Thursday owing to age-related health problems. He was 81.

He is survived by his two sons Jaaved Jaaferi and Naved Jafri.

Born in 1939 as Syed Ishtiaq Ahmed Jafri in Amritsar, Jagdeep did over 400 films in his career spanning over six decades. The actor was best known for his role of 'Soorma Bhopali' in Ramesh Sippy's blockbuster Sholay (1975) and the Bollywood Buff's from newer generation would recall him as Salman Khan's father in Rajkumar Santoshi's Andaaz Apna Apna (1994). 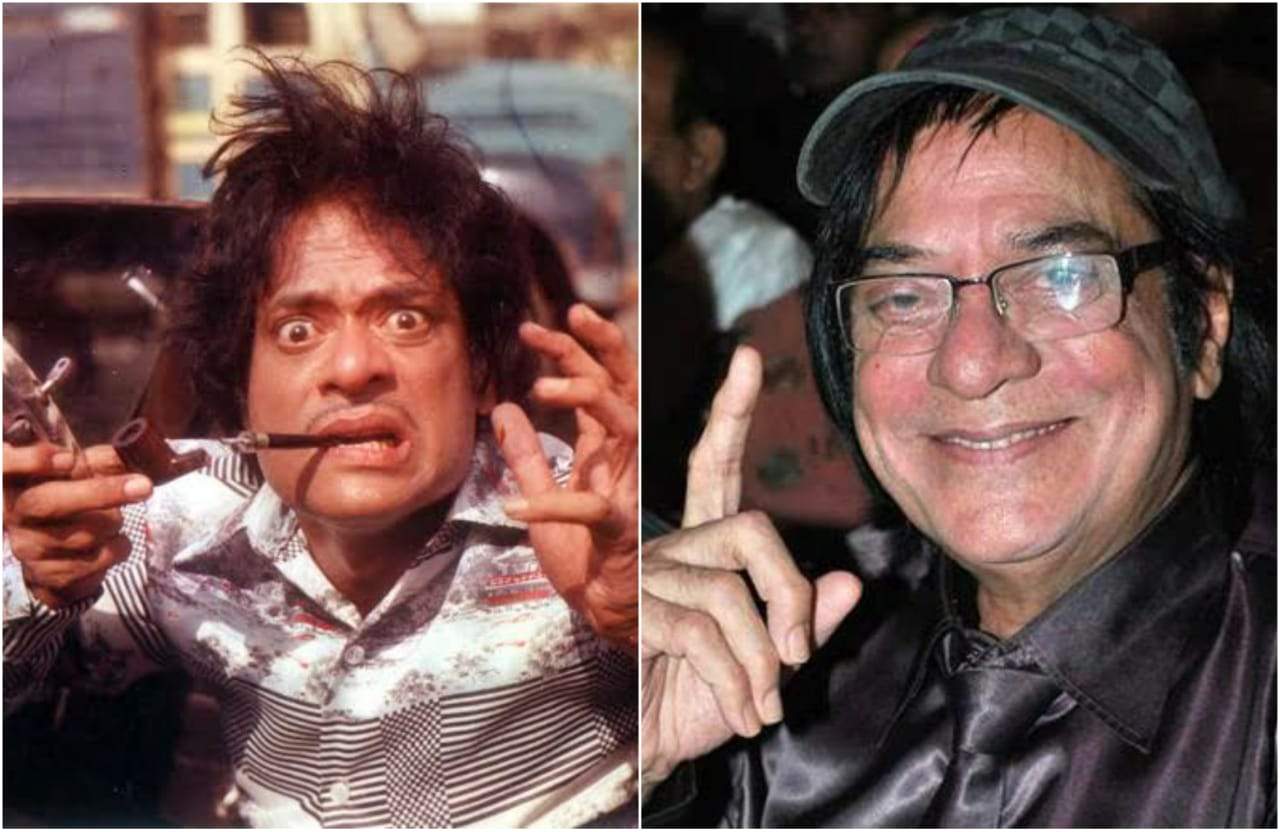 Jagdeep started his film career as a child artiste in BR Chopra's 1951 release Afsana, starring Ashok Kumar, Veena and Pran. In fact, he received high accolades for his performance as a child artist in AVM's Hum Panchi Ek Dal Ke, so much so that he received a gift from India's former Prime Minister Pandit Jawahar Lal Nehru.

Later, he was launched as a leading man in films like Bhabhi (1957) and Barkha (1959) before eventually establishing himself as a comedian with films like GP Sippy's Brahmachari (1968) starring Shammi Kapoor. Through the seventies, eighties and the nineties, he became a familiar face in Hindi films, essaying the goofy funnyman in film after film. His last-released film was Masti Nahi Sasti in 2017, which also featured Kader Khan, Shakti Kapoor, Johnny Lever and Prem Chopra.

Reacting to the news, actor Ajay Devgn tweeted: "Heard the sad news of Jagdeep Saab’s demise. Always enjoyed watching him on screen. He brought so much joy to the audience. My deepest condolences to Jaaved and all members of the family. Prayers for Jagdeep Saab’s soul."