Bollywood is witnessing a surge in the number of women directors who have been making some impactful films. This International Women's Day, we take a look at five names who have given us memorable movies and are working on new promising new projects. 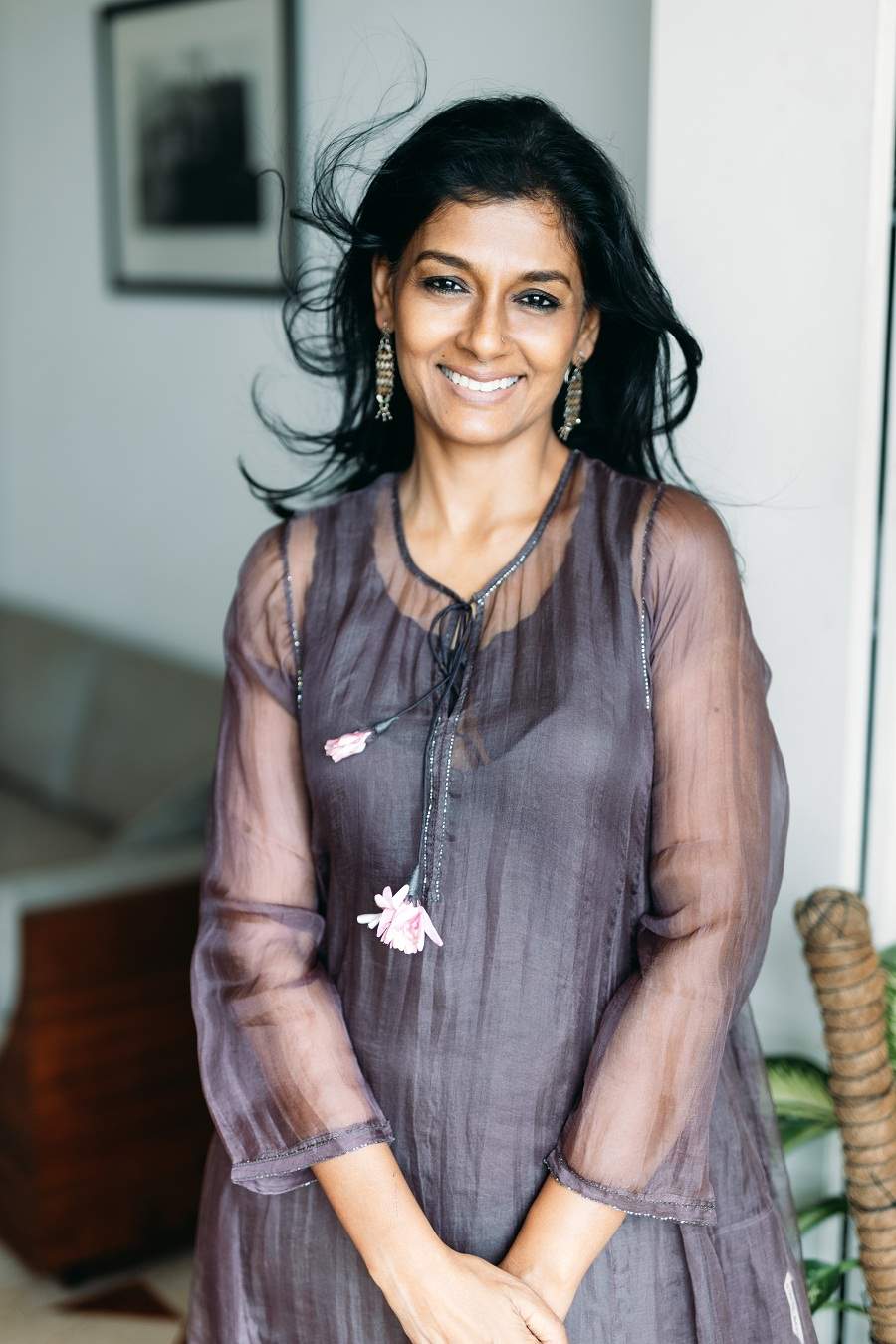 Nandita Das
With Manto (2018) Nandita Das established herself as a promising director in Bollywood. Her sensitive rendition of the poet's life onscreen was critically appreciated. It is this unique approach to socially-relevant topics makes her stand out in the industry. Nandita has acted in over 40 films in 10 languages, many of which dealt with inter-communal political tensions in India including Firaaq that is based on the communal riots of 2002. Calling for a greater space for the female gaze, her stories are considered fresh and infused with energy that triggers the change. 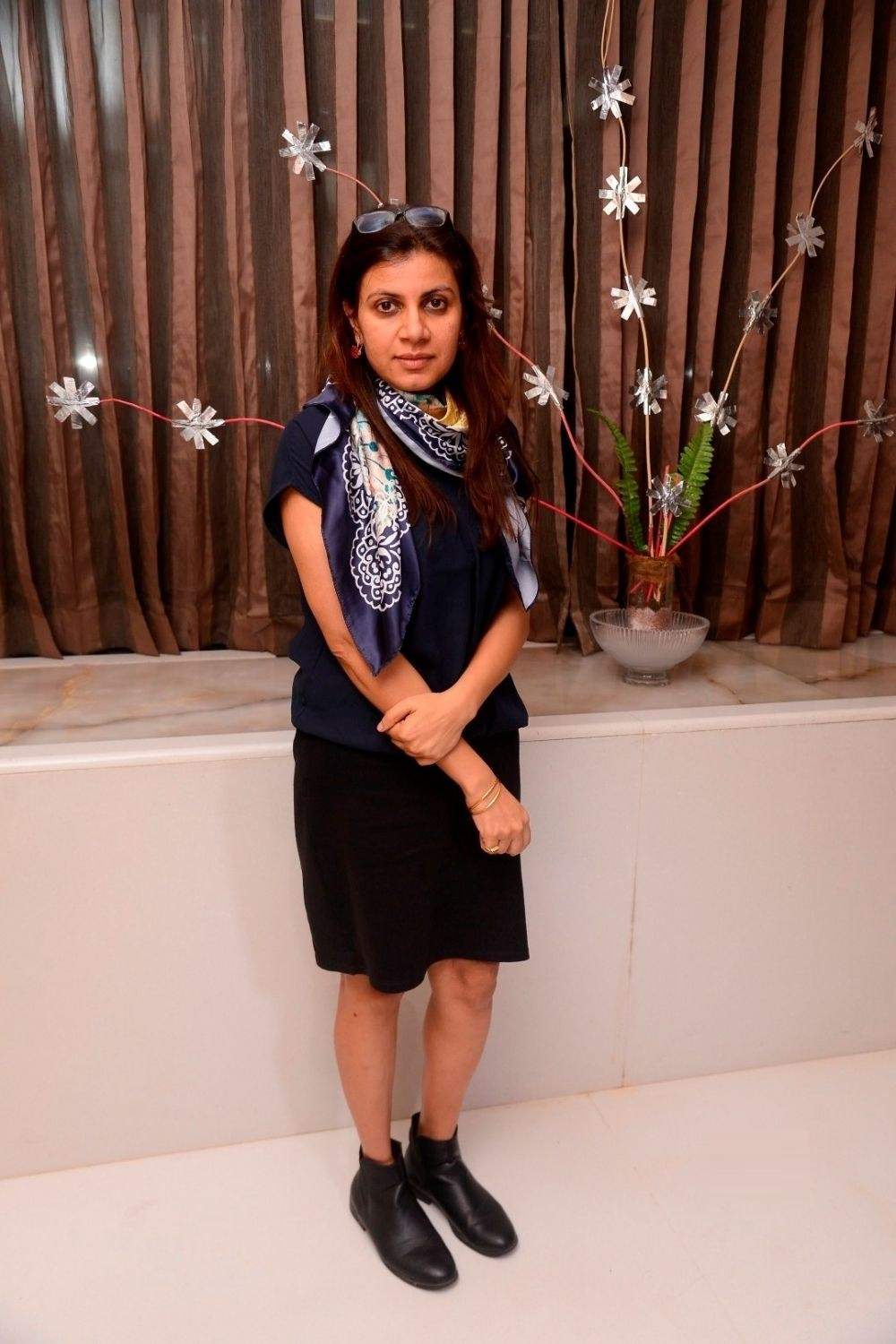 Alankrita Srivastava
She debuted as a writer-director with Gul Panag-starrer Turning 30. However, it was her bold attempt at narrating women's desires through the film Lipstick Under My Burkha that put Alankrita Srivastava in the limelight. Her nuanced approach to writing and filmmaking also bagged an opportunity to work on the popular Amazon Prime series Made In Heaven, along iwth Zoya Akhtar, Reema Kagti and Nitya Mehra. The director is set to surprise the audience with her next film Dolly Kitty Aur Woh Chamakte Sitare. Geetu Mohandas
Actor-director Geetu known for helming the critically acclaimed Liar’s Dice, which was India’s official entry for the Oscars in 2015, returned with the vividly wild Moothon this year. Refusing to create an issue of the nativity, the actor held her guns in making movies in the language she envisions them in, so not much is lost in translation. Ashwiny Iyer Tiwari
Right from her first film Nil Battey Sannata, Ashwiny Iyer Tiwari has made a strong case for the female narrative in Bollywood. Her next two films too - Bareilly Ki Barfi and Panga - showcased stories of women from tier two cities. The uniqueness of Ashwini's films is that conveys bold messages while staying within the purview of Indian culture. Arati Kadav
Credited to have created the inventive and whimsical sci-fi Cargo, starring Vikrant Massey and Shweta Tripathi, the filmmaker is India's only sci-fi director currently. Endeavoring to re-contextualize the same problems of our society but from a completely fresh perspective, her films are rooted in folklore and mythology. Although her films have the technicality of Hollywood films, these are made on a slim budget.