If the buzz is to be believed, then Johnny Depp is in the running to play the role of Joker in the new reboot of The Batman that will see Robert Pattinson in the role of the Caped Crusader.

While there have been no official confirmations as yet, multiple media reports state that Warner Bros along with the film's director Matt Reeves is on the lookout and Depp's name tops the list of actor's who could possibly play the supervillain. 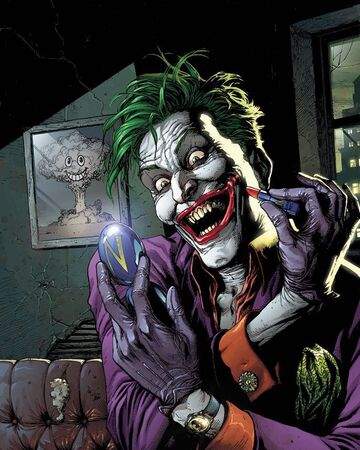 Surprisingly enough this is not the first time the Pirates of the Caribbean star is being considered for the role. During the casting of Christopher Nolan’s Dark Knight trilogy, similar reports had surfaced. However, Nolan ultimately chose Heath Ledger who made history with his iconic portrayal.

The film will also feature Zoe Kravitz as Catwoman and Paul Dano is set to play the Riddler. The first movie in the upcoming trilogy is set to open in theatres on June 25, 2021.