COVID 19: Hollywood movies that have been pushed back and new release dates

As the WHO has declared the coronavirus outbreak a pandemic, amid the rising fears among people across the world, many blockbuster Hollywood releases have been pushed back.

The latest James Bond film No Time to Die, which was supposed to be released in April, became one of the first major film premieres to be delayed. Reportedly, the movie's new release date will be in November. Since then, many films have followed suit, including F9, which, as per reports, will be pushed back till next year.

The worldwide premiere of John Krasinski-Emily Blunt starrer, A Quiet Place Part II, which was supposed to be held in March was also cancelled.  Earlier this week, Sony had also pushed the global debut of Peter Rabbit 2 to August.

Here are some of the most anticipated movies that got pushed back due to coronavirus outbreak.

No Time To Die: Release moved from April 10 to November 25 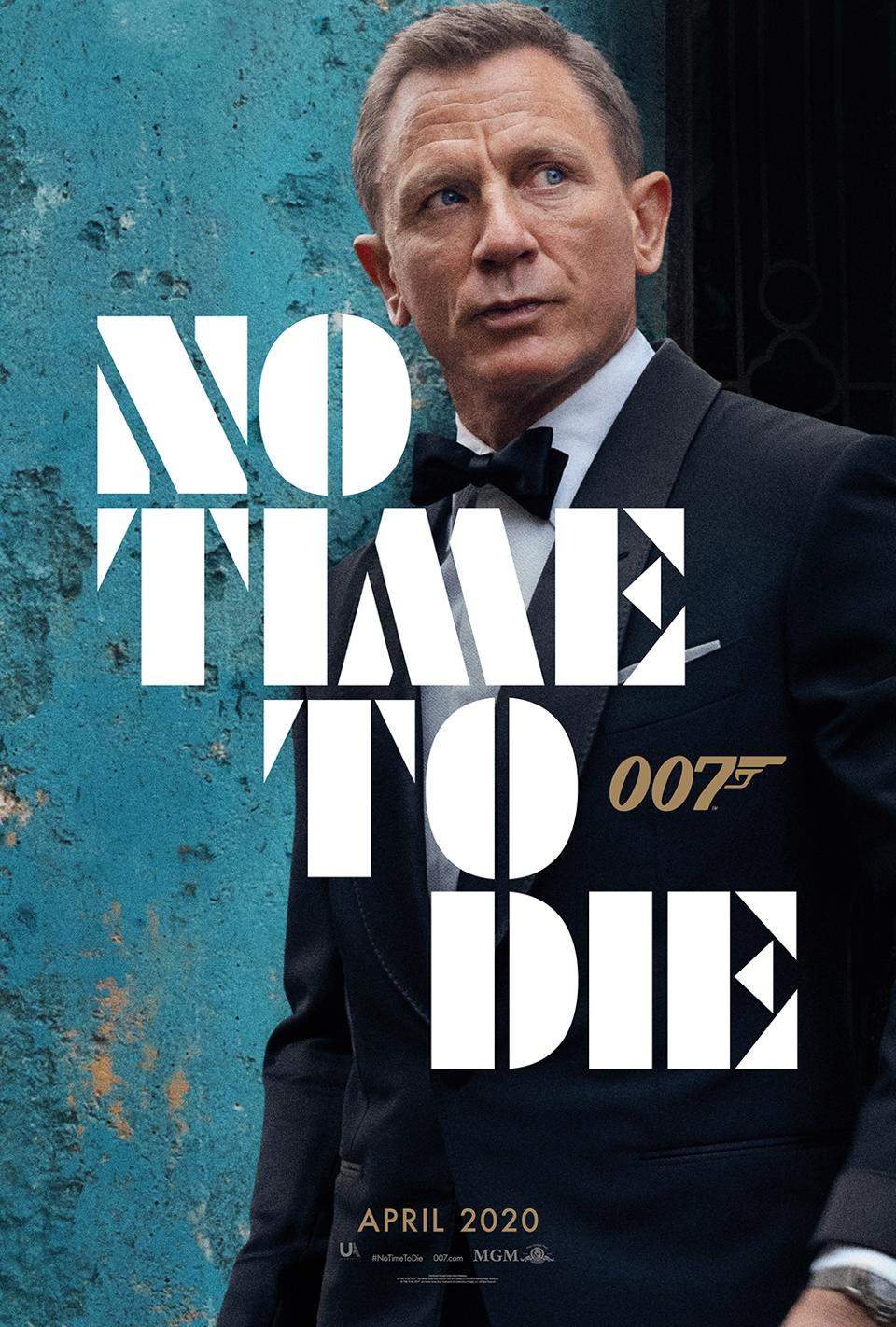 My Spy: Release moved from March 13 to April 17 Peter Rabbit 2: The Runaway: Release moved from April 2 to August 7 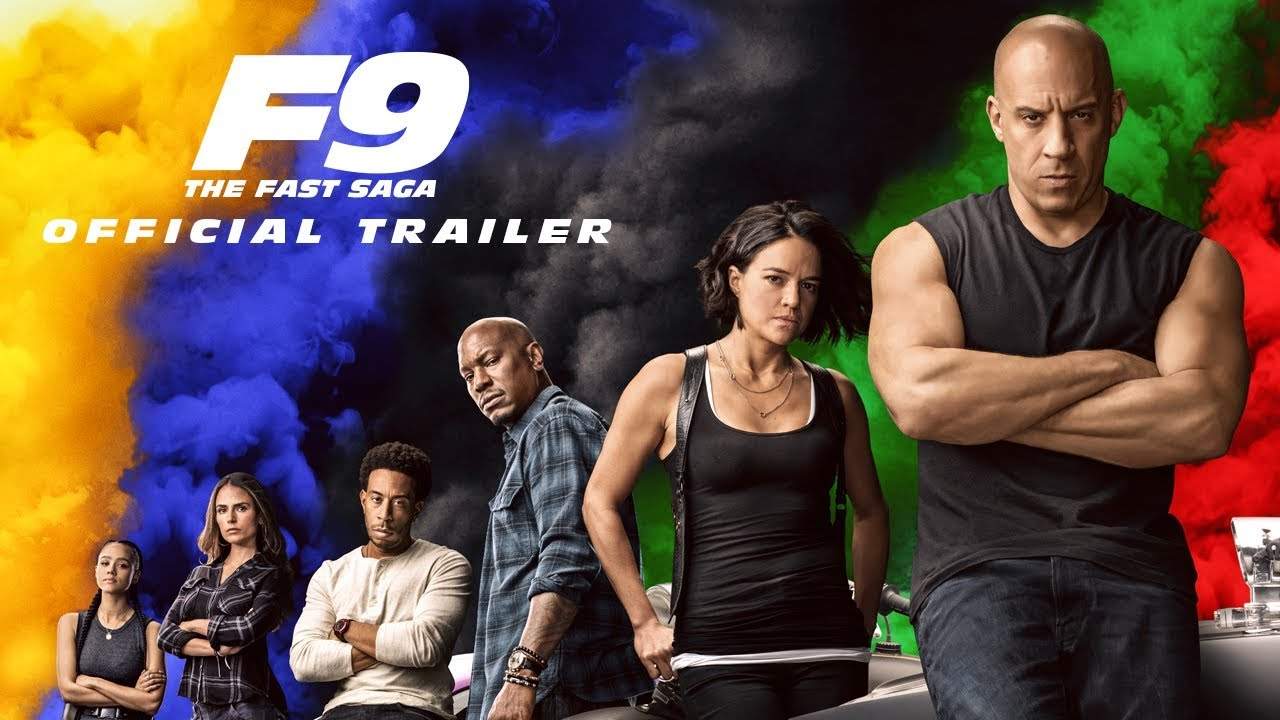 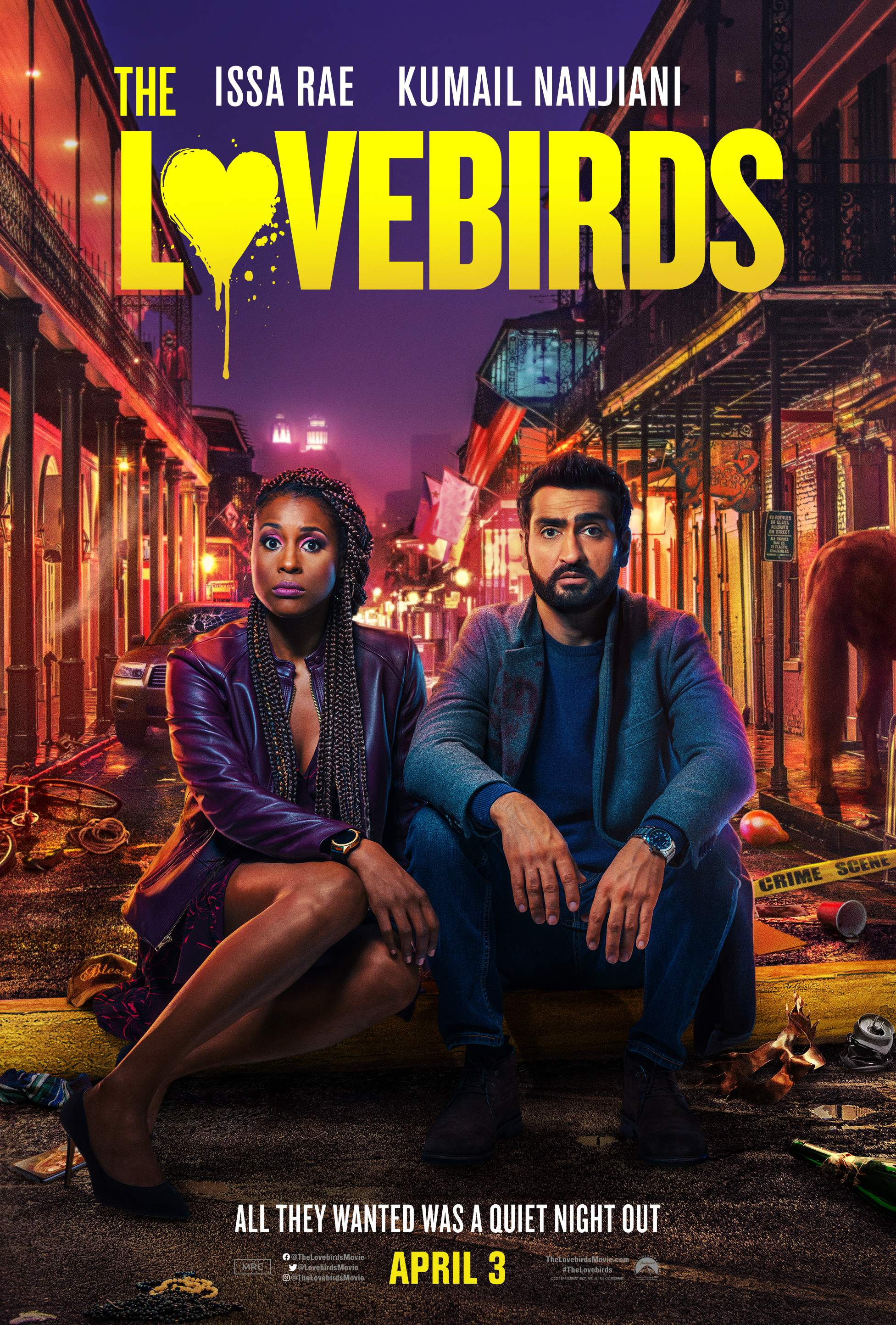 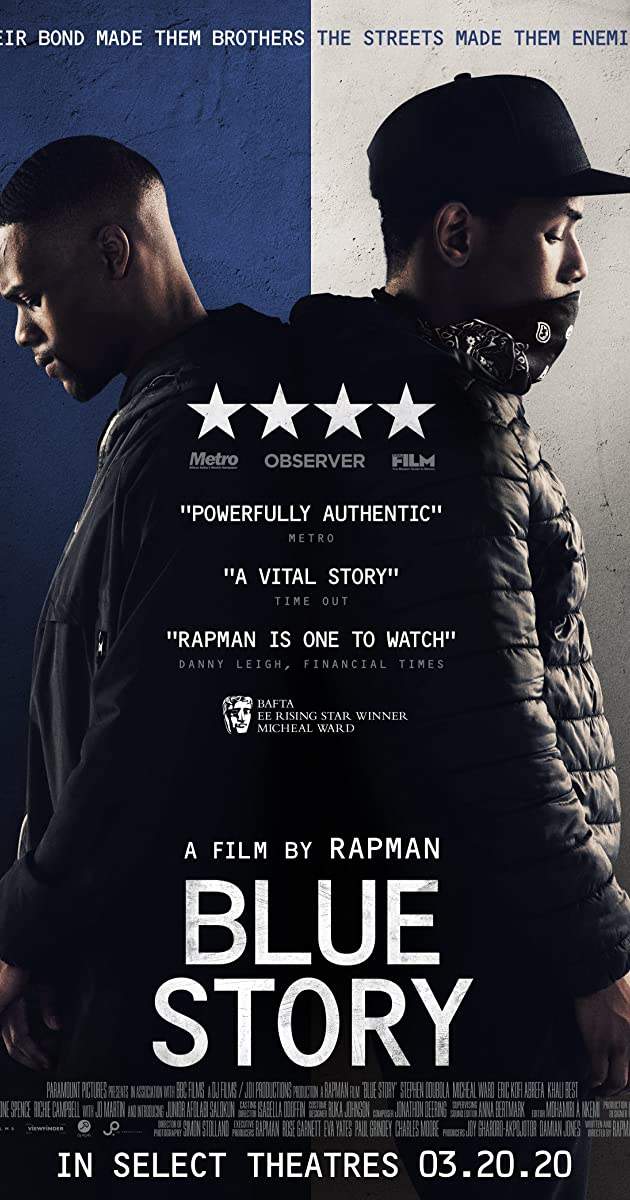 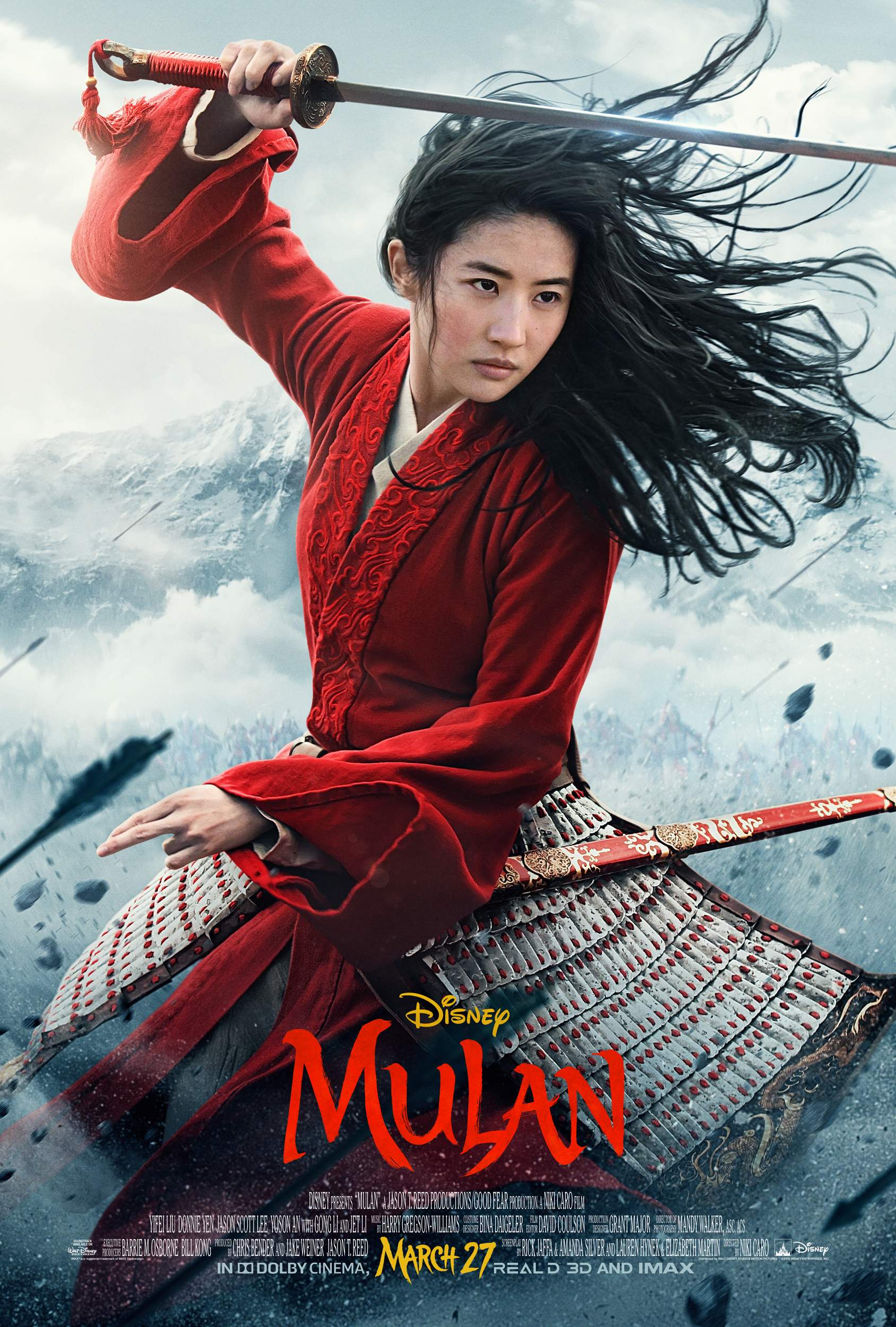