A Ray of Genius: Ministry of Culture releases a tribute film to kick-start a year-long celebration in lead-up to Satyajit Ray’s 100th birth anniversary

Today marks the 99th birth anniversary of Satyajit Ray, one of the greatest filmmakers of all times. And the office of Development of Museums and Cultural Spaces, Ministry of Culture, Government of India is kick-starting a year-long celebration for the 100th birth anniversary of the master auteur by releasing a tribute film A Ray of Genius.

The film was created during the lockdown period by National Award-winning director Aniruddha Roy Chowdhury and National Award-winning editor Arghya Kamal Mitra with the help of Ray Society, Sandip Ray and the producers of Ray’s films. It also features stunning photographs of noted Indian photographer Nemai Ghosh (Padma Shri Awardee) showcasing the great filmmaker at work, sourced with the help of the Collection DAG. Director Chowdhury offers, “When we were approached to make a tribute film for Satyajit Ray, the big challenge was that we were in Mumbai, most of the source was material in Kolkata and all of India was in lockdown. However, since we were beginning the countdown to his centenary we have created what is a ‘guru pranaam’ in very challenging circumstances.” 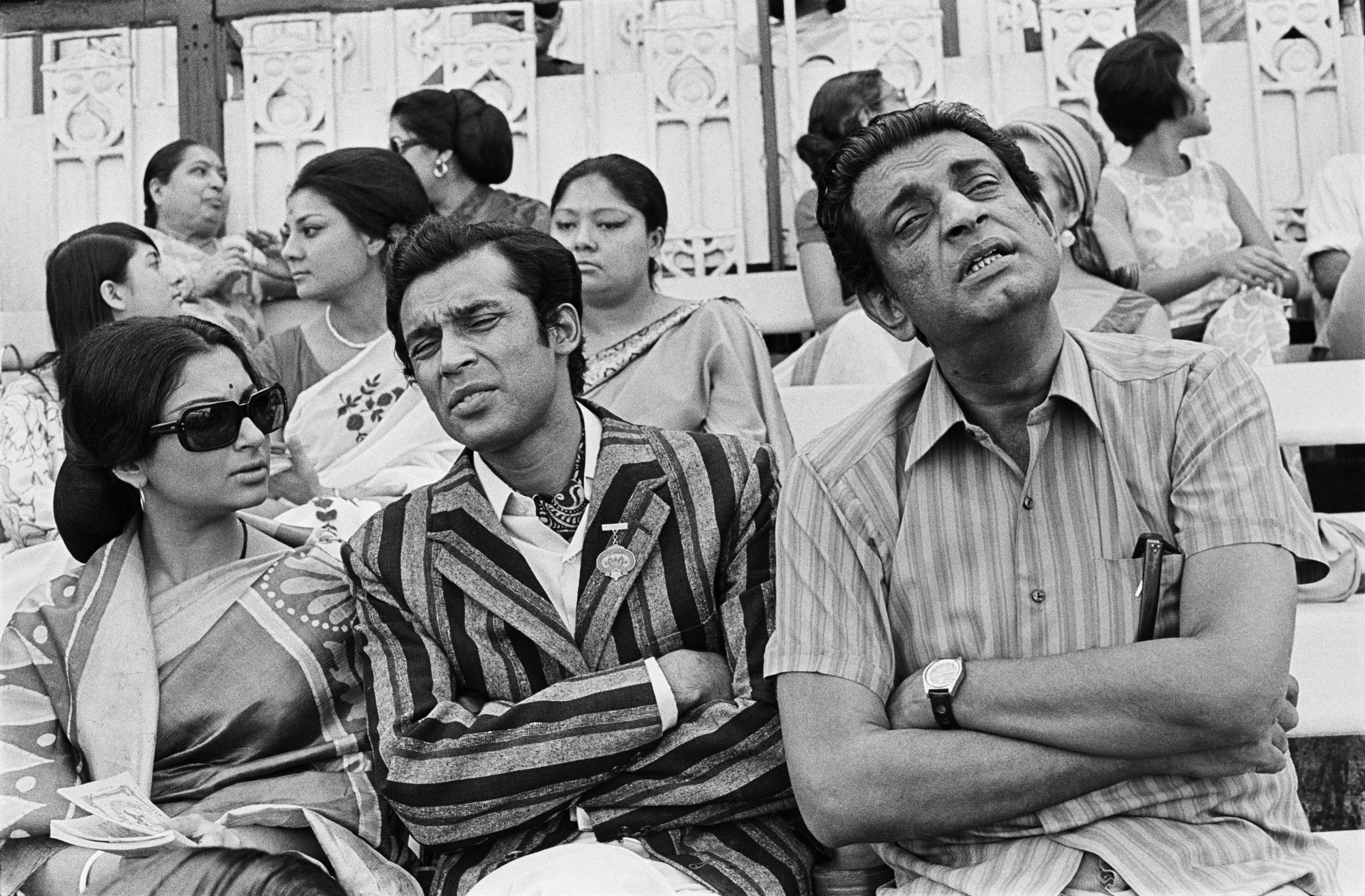 The film hopes to reach out to legions of fans across the country and hopes to create a new cadre of Satyajit Ray fans in the younger generation of film viewers and filmmakers. “Ray’s distinct disruptive style and lyrical humanism of his work makes him a national treasure and with these celebrations, we would like to highlight the layered nuances of his work and explore his lesser-known sides,” said, Raghvendra Singh, CEO Development of Museums and Cultural Spaces, Ministry of Culture. 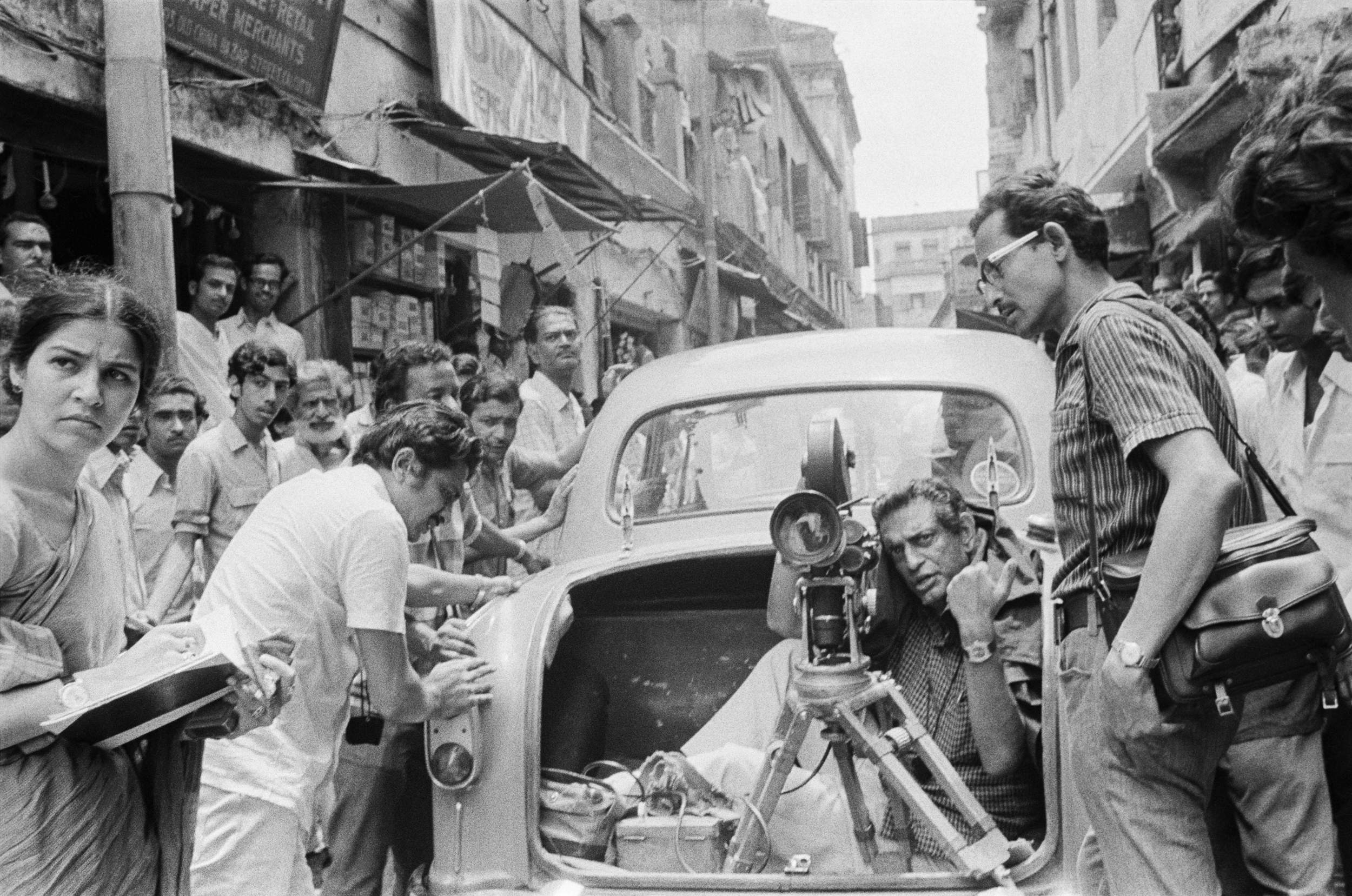 To celebrate the special milestone of this Bharat Ratna Awardee, a year-long celebration with exhibitions, retrospectives and conclaves has also been planned by the ministry.