The multi-starrer is about four people whose lives collide, and from the trailer, it appears to be a wild ride full of twists and turns. While Abhishek is kidnapping a child who seems to be helping him with the right dialogues to tell her parents, Rajkummar Rao is madly in love with Fathima and the duo is also parenting a child. Pankaj, on the other hand, is a gangster who is part dangerous, part funny. 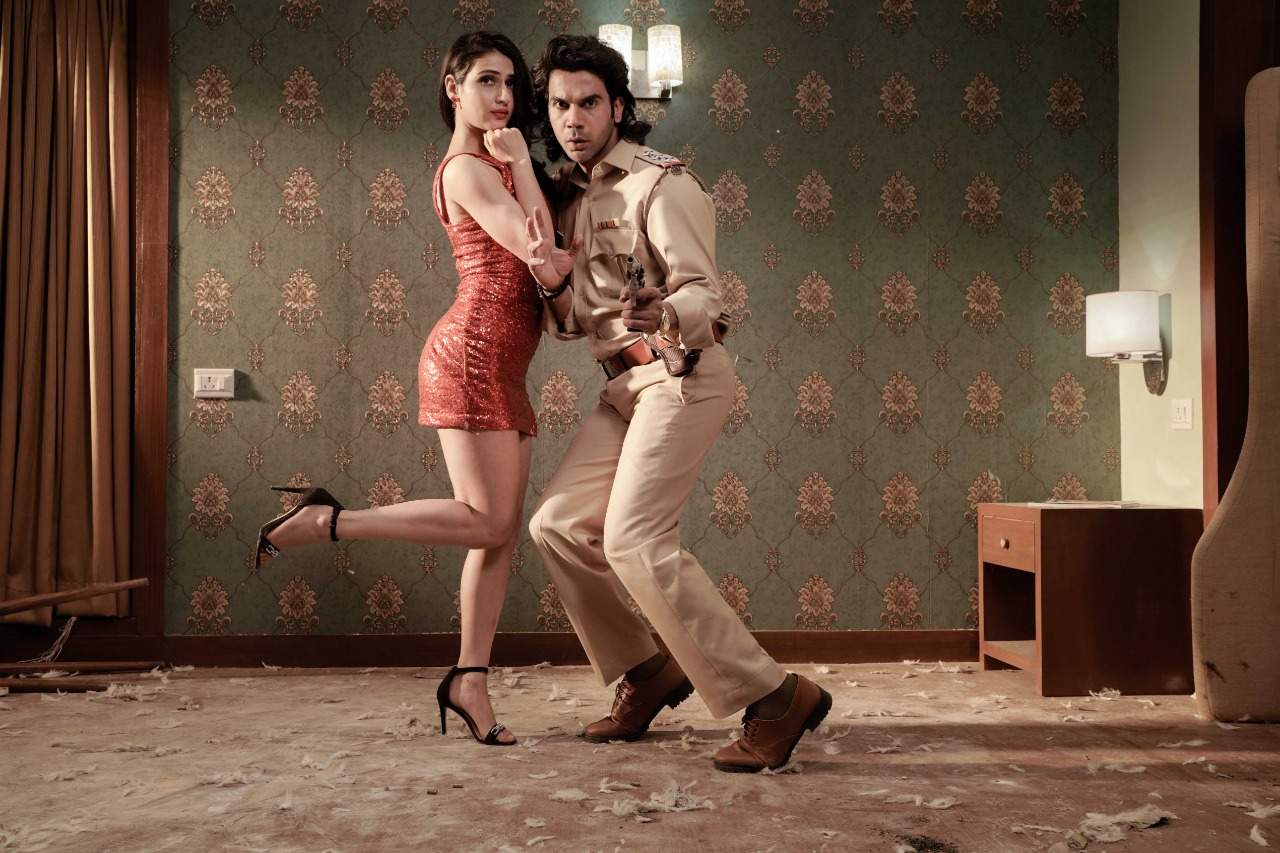 “Ludo is unlike any film I’ve made before. It's been an adventure. It was fantastic working with such a talented ensemble - where each actor brought a unique vision and craft," said Anurag Basu.

What's interesting to note is that the film has very upbeat music. Talking about the music, which is given by Pritam Chakraborty, Basu adds, "Pritam, one of my closest collaborators, who I have worked with on so many projects, worked closely with me to bring this film to life and I am so grateful to him."

The film will be releasing directly on OTT platform Netflix on November 12.

Watch the trailer yourself and tell us what do you think in the comments below!