Sci-fi film Cargo's trailer out: Go on a space trip with Vikrant Massey and Shweta Tripathi

The trailer of Vikrant Massey and Shweta Tripathi starrer sci-fi film Cargo is out and as the statutory warning at the outset of the trailer says, it’s something we have never seen before. 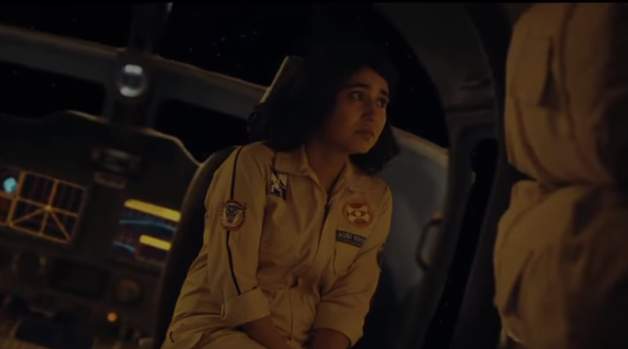 However, it’s not just another sci-fi film aping the West where astronauts set to fix something on the satellite or travel to space for some daredevil mission. It’s about a spaceship named Pushpak 364A, where Vikrant essays the character of a demon Prahastha who is tasked with reincarnating souls after they die on Earth. Soon, Shweta joins him as Yuvishka Shekhar to assist in the post-death transition of humans.

Directed and written by Arati Kadav, the film has been produced by Kadav, Shlok Sharma, Navin Shetty and Anurag Kashyap and has already been premiered at MAMI Film Festival in 2019. Catch the film on Netflix on September 9.