'I never thought it could be a film': Seema Pahwa on her debut directorial Ram Prasad Ki Tehrvi

IT WAS THE death of her father in 1989 that made veteran actress Seema Bhargava Pahwa notice the absurd ways in which people react at funerals. Although she was grieving at that point, it later turned into anecdotes and stories she would recount. Secretly she hoped to pen them down and turn it into a book someday.

“I never thought it could be a film. Actually, it was Rajat Kapoor’s Aankhon Dekhi (2013) that made me realise that people are interested in simple stories and made me pen down some of those observations. But, it was only in 2017 that I went back to it and started writing dialogues,” she tells us about her directorial debut Ram Prasad Ki Tehrvi. The movie is about a death that brings an entire family under one roof to observe the Hindu tradition and ritual called tehrvi. 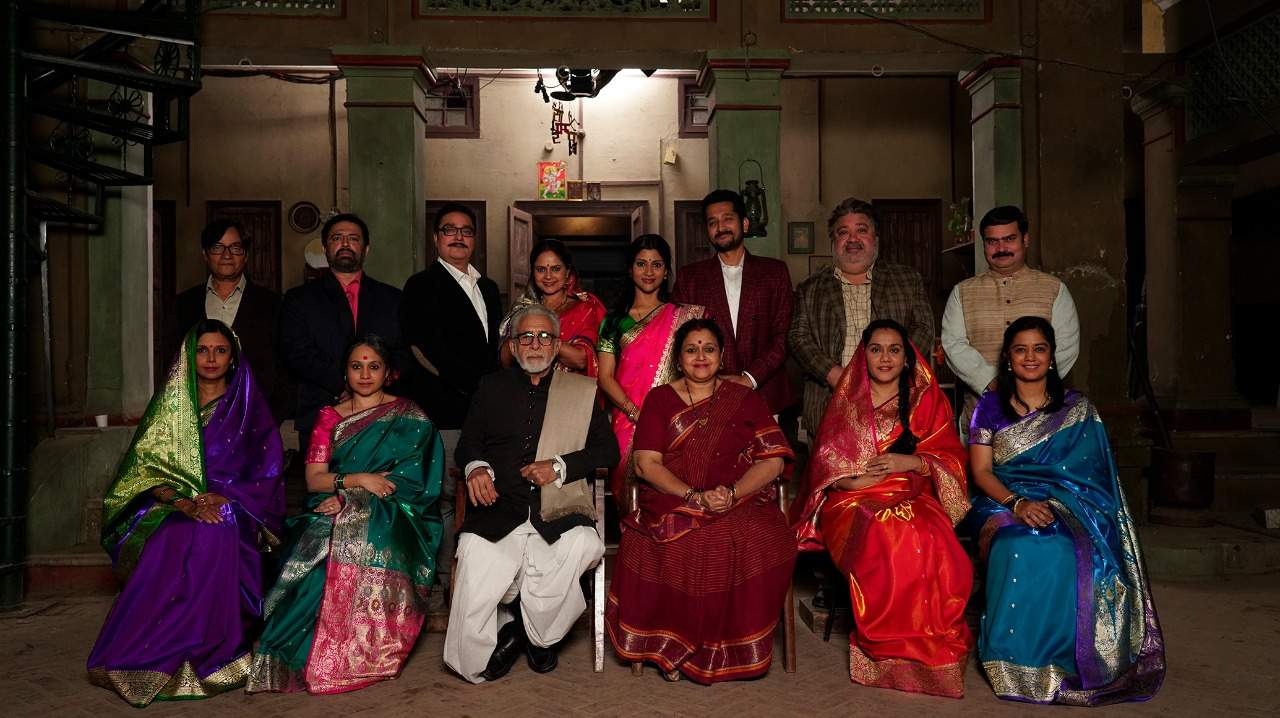 While the script was ready, Pahwa, who hadn’t given direction a thought, started approaching others to see if they would like to turn it into a film. It wasn’t until Rajat put forth the idea of Pahwa making her own film, that she considered the idea. Even Naseeruddin Shah, with whom Pahwa often collaborates for theatre and considers her guru, echoed the same thought.

The film features actors like Naseeruddin Shah, Vinay Pathak, Supriya Pathak, Vikrant Massey and Konkona Sen Sharma. “I knew who I wanted for which role and I had cast them because I could direct them easily. However, the challenging part was putting together the rest of the team — the art department, costume, camera, etc. Thankfully, I got a great team. I was also apprehensive when it came to technical knowledge but my cameraman Sudhir Sen Gupta and I worked extensively during the pre-production and developed a synergy. We were so in tune with each other that it gave me confidence when we began shooting,” she adds. 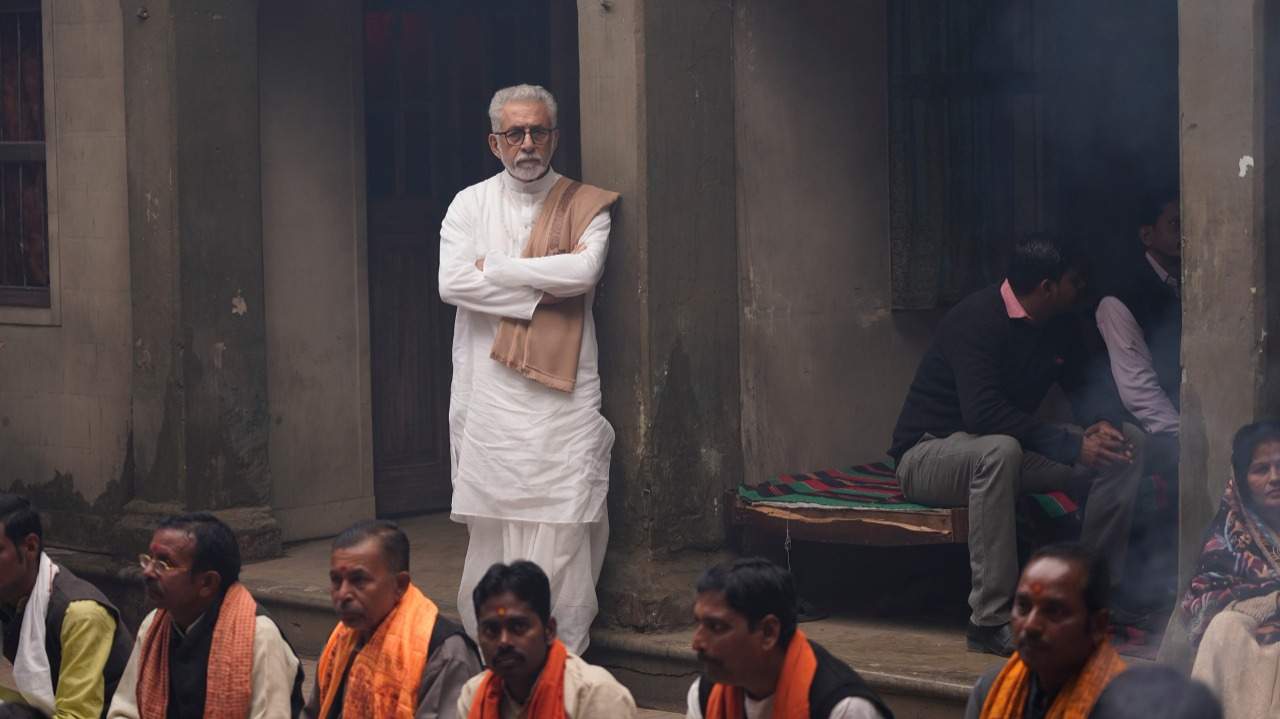 The next challenge was editing the film. “It is then you realise the pain of putting together a film. Sometimes you have indulged yourself too much during the shoot which extends the length of the film and then you have to make it crisp and decide what to omit and what to keep, which is quite a task. But overall, it was a wholesome and fun experience where I was making all the decisions, and I can’t wait to make my next film,” says an excited Pahwa who has some scripts ready for full-length features as well as short films. So, are the challenges finally over? “We still have to bring the audience to the theatre in these times of the pandemic,” concludes Pahwa, who will soon be seen in a web-series and Sanjay Leela Bhansali’s Gangubai.