From Vijay Deverakonda to Samantha Akkineni, these five top stars from South are set for their Bollywood debut in 2021

As Bollywood enters the new year, a line up big names from the Telugu and Tamil film industries are gearing up to make their debuts in the Hindi film industry.

These are not ordinary debuts of newcomers, which sets this lot apart. They are all established stars down South. Although most of them are known names even outside their domain, the Bollywood audience is yet to fully experience their acting prowess and glamour.

We draw up a roster of some of the southern biggies lined up to take a bow in Bollywood this year: 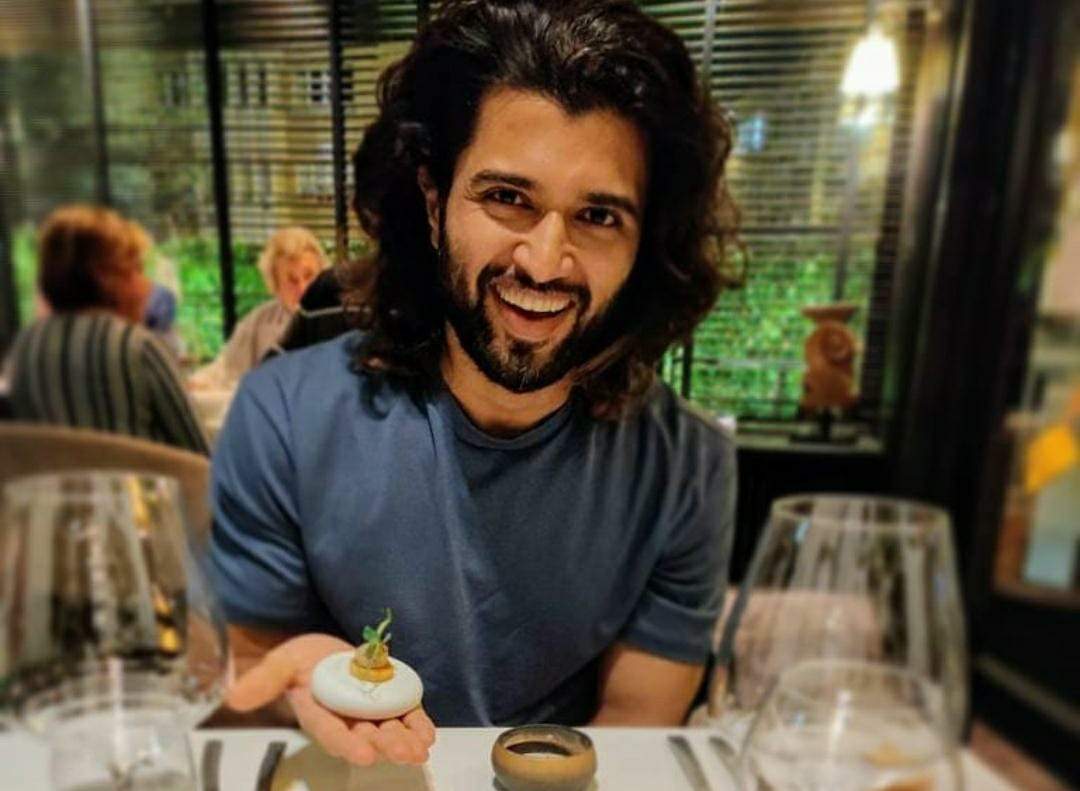 The Telugu superstar Vijay Deverakonda is already known to pan-Indian audiences as the titular hero of "Arjun Reddy", which was remade as "Kabir Singh" in Bollywood. Vijay, who made his name with his "Rowdy" brand of acting, in Telugu hits such as "NOTA" and "Geetha Govindam" is now ready for his debut Bollywood project. The Puri Jagannath directorial co-star Ananya Pandey, and is produced by Karan Johar. Samantha Akkineni is one of the most sought-after female stars in Tollywood. Her work down South includes films such as "Rangasthalam", "Mahanati", and "Theri". This year, Samantha will be seen in her first Hindi project, "The Family Man 2". The second season of Raj and DK's web series is being awaited by the audience with anticipation. While the details of her role have been kept under wraps, her fans are excited. 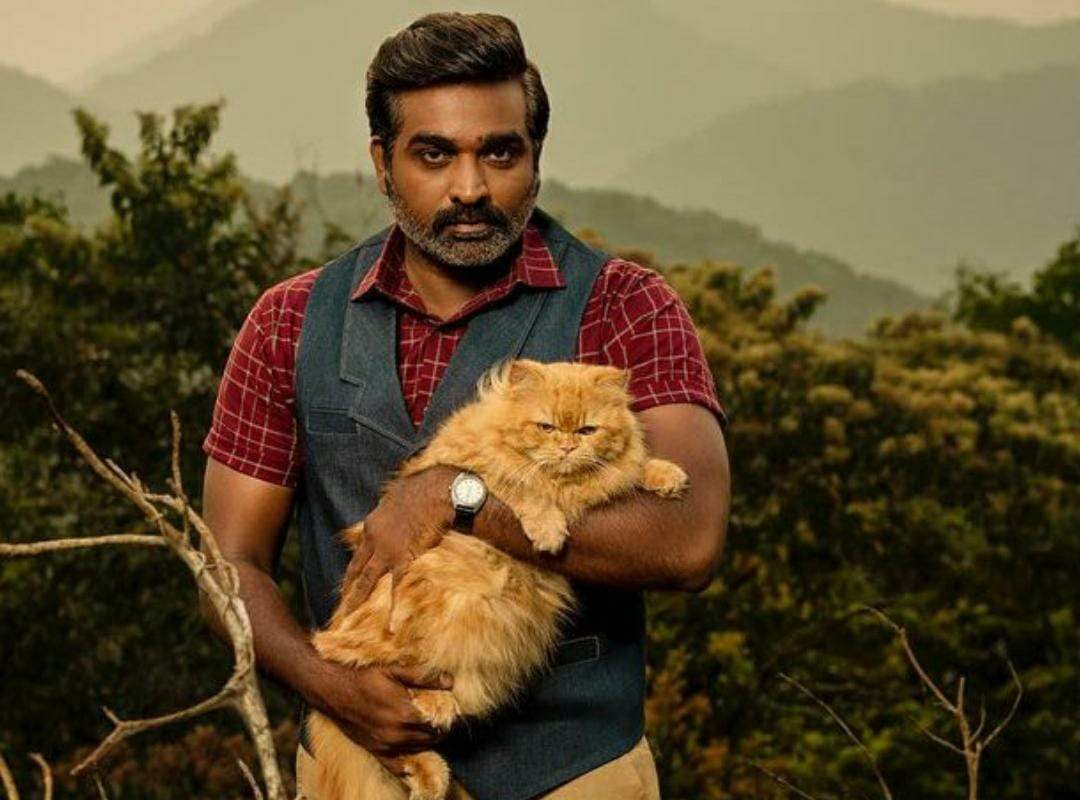 The Tamil star Vijay Sethupathi is known for his acting chops, and he garnered acclaim beyond his home turf with the OTT-released film "Super Deluxe" last year. He has started the year with bang, announcing his Bollywood debut. The actor will star in Santosh Sivan's "Mumbaikar", a Hindi remake of the 2017 Tamil hit, "Maanagaram". 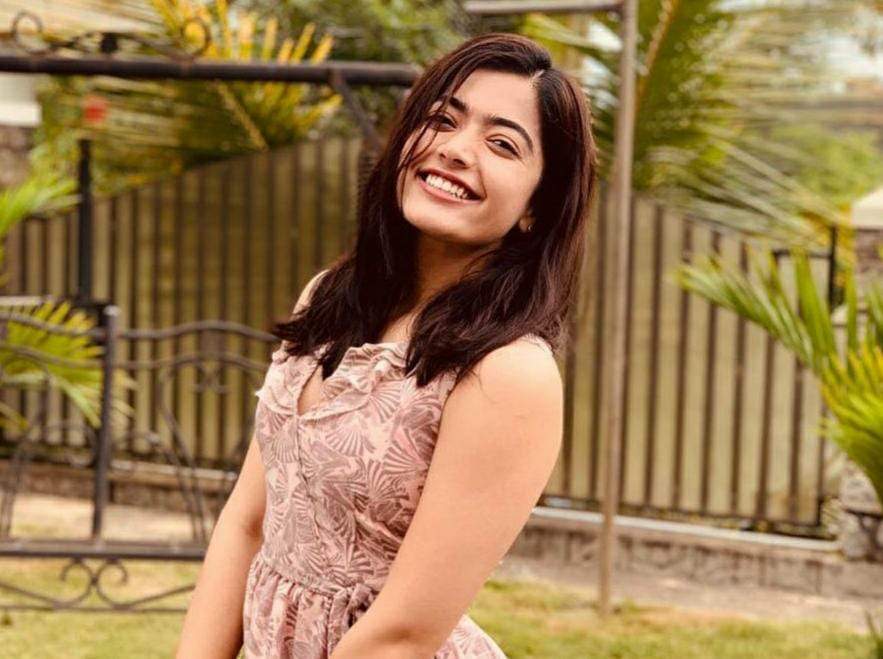 This blue-eyed girl from the Telugu film industry is taking a big leap this year, as she enters Bollywood with a bang. Rashmika Mandana, whose brand has always been that of the girl next door girl, has given hits such as "Geetha Govindam", "Dear Comrade" and more. She enters Bollywood as Sidharth Malhotra's co-star in "Mission Majnu", a spy thriller. All-India audiences have already seen Priyamani in the webspace on season one of "The Family Man", as well as prop roles in "Raavan" (2010) and "Rakht Charitra 2" (2010), besides the hit dance number "1 2 3 4 get on the dance floor" in "Chennai Express" (2013). This year the talented actress makes her debut as a bona fide Bollywood heroine in Amit Sharma's "Maidan", alongside Ajay Devgn.